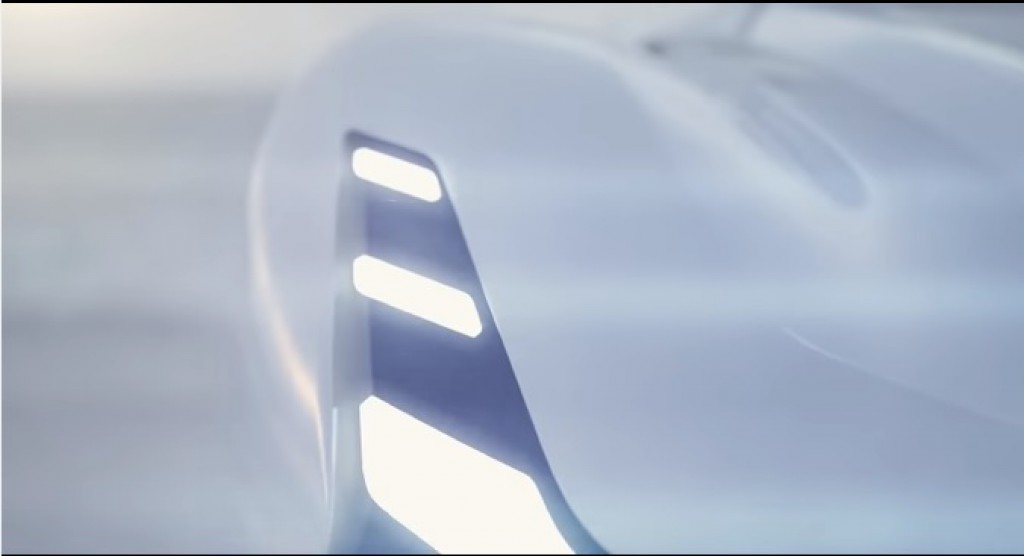 Vazirani Shul Concept is designed by Kazunori Yamauchi, producer of the Gran Turismo video game series and it is powered by electric motors with mini-turbine extender

Hypercars are usually build by established car manufacturers like Porsche, Ferrari, Bugatti to name few. But things are completely changing in this segment as more companies are interested in it as they want to showcase the capabilities in aerodynamics, engine and performance.

Even traditional car manufacturers like Mercedes Benz are interested in hypercar, which is why the company developed AMG Project One with so many Formula 1 technologies. Indian manufacturers are focused towards budget models and except Tata Motors with RACEMO (the company is planning to sell it), no one has taken performance car project seriously.

But a small startup company Vazirani based in Mumbai is going to reveal India’s first hypercar at 2018 Goodwood Festival of Speed later this week and the name is Shul which is pronounced as Shool. Vazirani Automotive was founded by Chunky Vazirani, who is a graduate from art centre in California with design experience at Rolls Royce and Jaguar.

The concept is designed by Kazunori Yamauchi, producer of the Gran Turismo video game series. The Indian start up company released first teaser of the concept at its Youtube channel and it is powered by electric motors along with mini-turbine extender.

The startup company want to make non-conventional propulsion more exciting for future and the signature ‘woosh’ sound from the turbine to make the driving experience even more special for customers. Vazirani is yet to release more details on powertrain and performance details.

The design of Shul is going to be aggressive with lots of cuts and curves as they want to make it more aerodynamic. The body panels are designed in such a way to produce more down force like most of the other hypercars and it will be made from carbon fibre along with other materials to keep weight as low as possible.