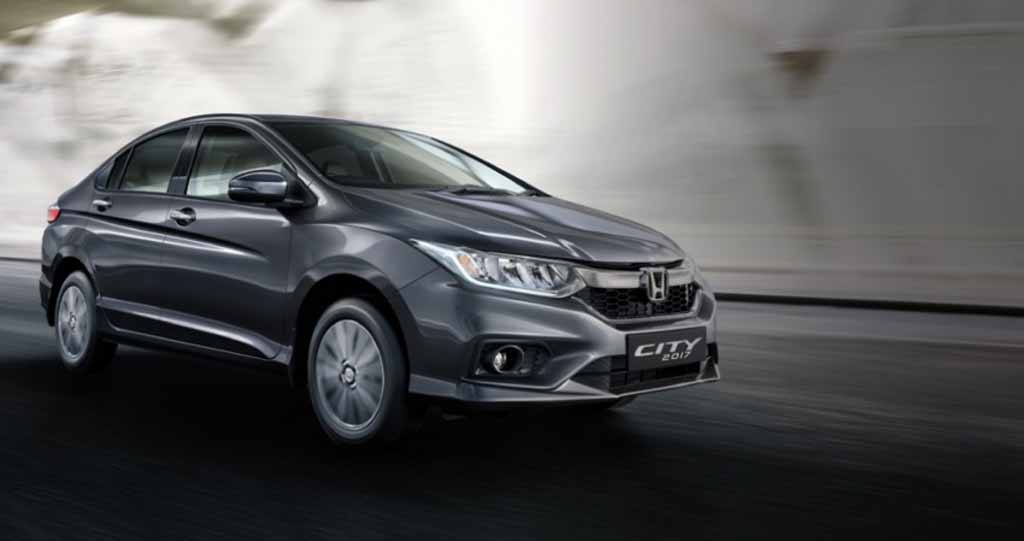 As PremonAsia says, the top ranked brands and their respective cars come offering consistent performance across all aspects of the ownership experience. That’s why the car brands like Honda, Volkswagen and Nissan have been able to grab the top spots. If we speak about Indian companies, Maruti Suzuki is positioned at the fifth spot with 7.5 points out of 10, right below fourth position holder Ford. 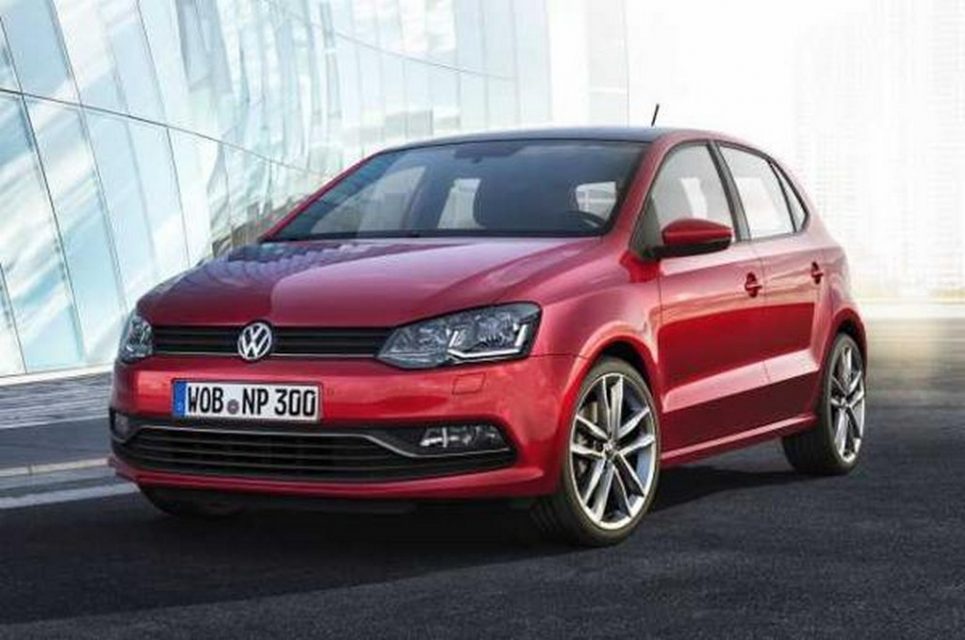 Also read: Honda City Gets A BMW Touch With This Customisation

Mahindra and Tata Motors are positioned at 9th and 10th spots respectively, with both scoring 6.5 points. Among other car brands Renault, Hyundai and Toyota are positioned at 6th, 7th and 8th spots in terms of their popularity among the Indian women buyers. Also read: 2017 Honda City Facelift – All You Need to Know

The study by PremonAsia conducted between April and July 2017 across the country also shows that a large number of women buyers are showing interest to have their personal cars. The women in smaller cities are learning driving and getting driving licenses faster than women in metro cities. This study also reveals that visually appealing cars with advanced technologies are attracting the women buyers most.