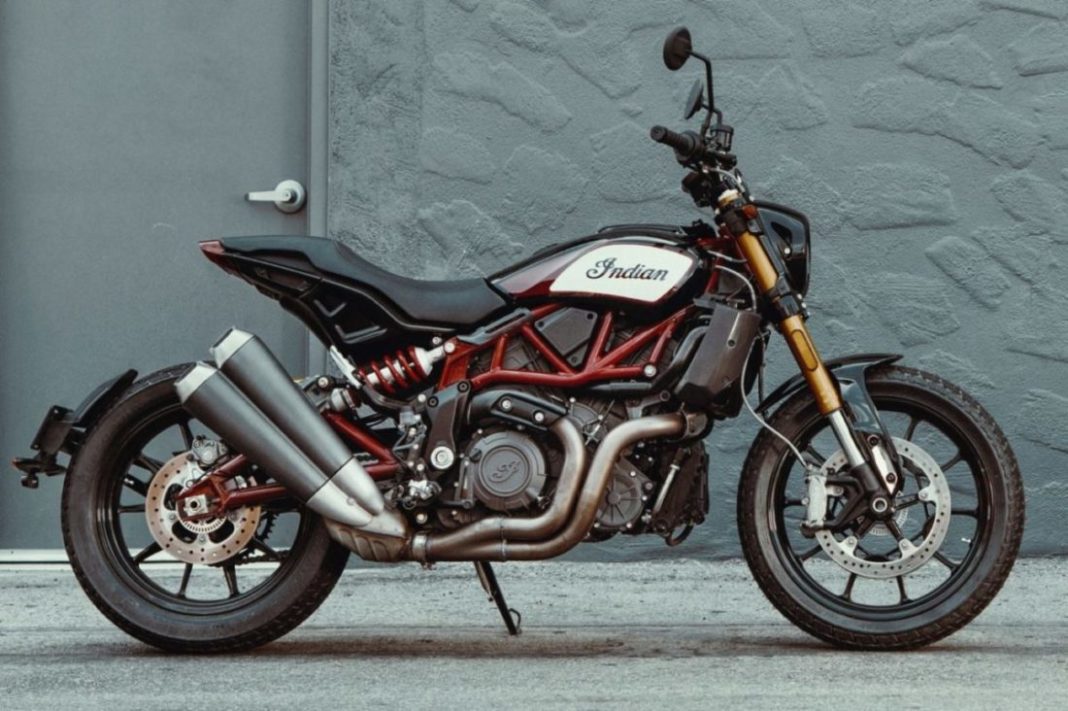 Indian Motorcycle recently introduced two variants of FTR series in India as the FTR 1200 S is priced at Rs. 14.99 Lakh and Rs. 15.49 Lakh for the FTR 1200 S Race Replica (ex-showroom). The bookings have been officially opened across all dealerships and the booking amount is Rs. 2 lakh. The company will begin deliveries from April 2019.

The performance bike is powered by 1203 cc V-twin, DOHC, 4-Valves per cylinder liquid cooled engine producing 120 PS of power and 115.2 Nm of torque. This engine is mated to a 6-speed gearbox with both assist and slipper clutch. The braking duties are done by 320 mm disc at front and a single 265 mm disc at the rear.

The American manufacturer has given dual channel ABS braking system along with lean angle sensitive ABS, Stability, Traction and Wheelie Mitigation control as standard. The suspension duties are taken care off by 43 mm fully adjustable front forks and piggyback IFP monoshock at the rear, which is fully adjustable. 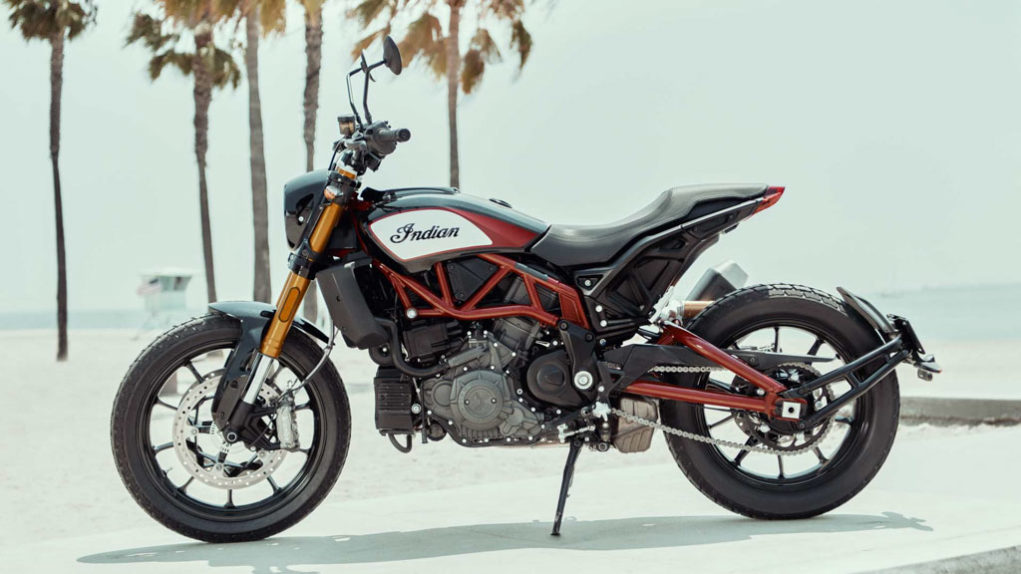 The FTR 1200 S and FTR 1200 S Race Replica comes with modern features like 4.3-inch touchscreen instrument cluster with lots of functions, fast charging for smartphone and the performance bikes gets cruise control system. The company also offer the FTR series with Bosch stability control with a six-axis inertial sensor.

One of the most important features of FTR 1200 S is selectable riding modes, which include Sport, Standard and Rain as it alters engine performance and other functions. The riding modes can be selected via the touch screen cluster and the bike tips the scale at just 235 kgs. The design theme took inspirations from race winning FTR750 racer.

The company officially revealed the FTR 1200 S at the 2018 Intermot as the front gets a circular design for the headlamp with LED DRL. The forks get golden finish while the frame gets red colour and the rear comes with LED tail lamps. The actual fuel tank is placed underneath the seat to keep a low centre of gravity.