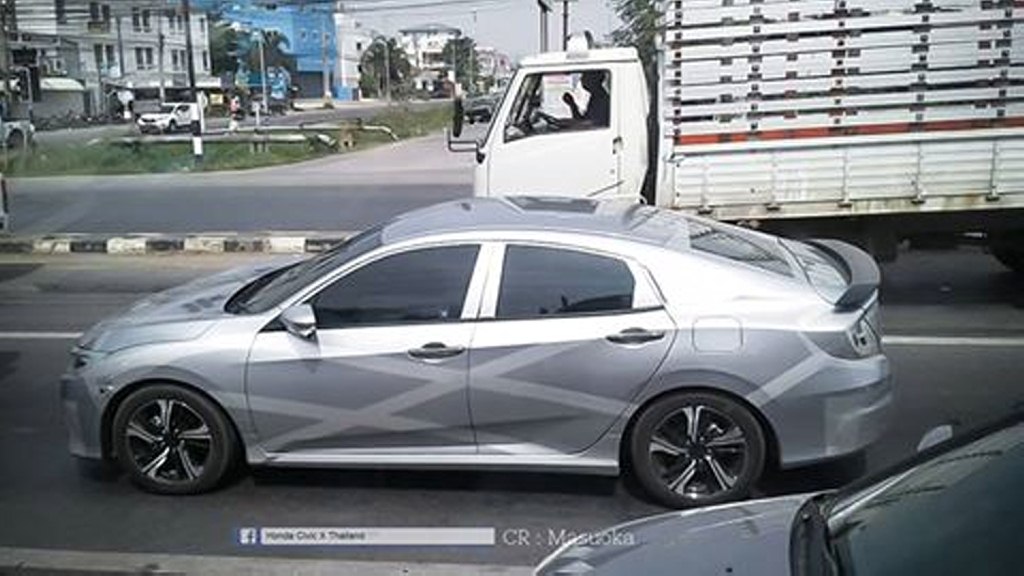 India Specific 2017 Honda Civic is going to be noticeably different from the American civic when it comes to styling, interior and engines

Honda worldwide is updating its existing portfolio while launching a limited amount of products when it comes to starting from the scratch. The City, Civic, Accord and CR-V are among some it sells worldwide in high numbers and regularly updates them to keep things better in the market in front of the competition which comes up with new products on a regular basis. However, Honda does more things such as crafting country and continent specific product. Civic was recently announced for the American market and it is finally the Civic, the Americans were looking for, as they were tired of the same old design and same old efforts to make it slightly better here and there.

Taking the concept and base Civic, Honda has started testing the ASEAN spec model, which means this is the one which could make it to the Indian market some time soon in the year late 2017 or early 2018. Clearly Honda isn’t doing well in sales except for the City and Civic has the potential to sell if it plonks the diesel engine under its hood. On the face of it, sheet metal changes are expected and as we can see front bumper will have mildly updated styling cues. Rear bumper is also set to be similar but the main changes are going to be the headlight, sheet metal on the door and bonnet. Engine wise we expect to see the 1.6 Diesel engine that makes around 120 PS and 300 Nm of torque. However, we think Honda will stick to its conservative guns and will mostly get the 1.5 Diesel with 100 PS and 200 Nm of torque. Petrol engine will be also the same 1.8 i-Vtec engine which is naturally aspirated. 1.5 petrol turbo engine should make it to this engine bay as well, but we know mostly Honda is going to do. Expect a price tag of Rs. 12-18 lakhs for this new Civic that will go up against the like of the New Elantra and refreshed Octavia that will also come by the time this Civic steps in.