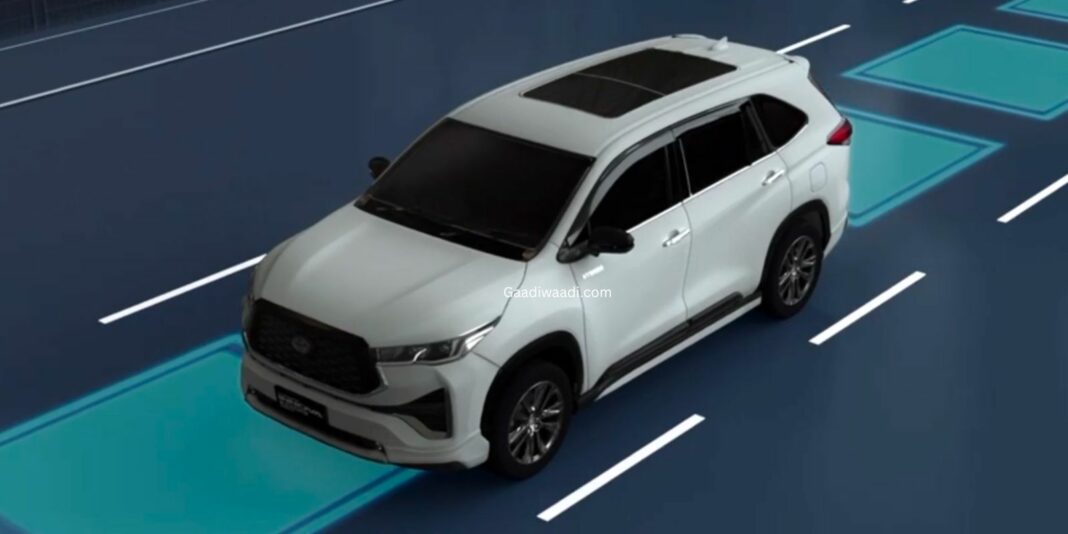 Toyota Innova Hycross will be available with Toyota Safety Sense 3.0 suite of driver-assistive and safety features in India as well

Toyota Kirloskar Motor (TKM) will debut the new generation Innova Hycross in India on November 25, 2022. The upcoming MPV will be sold in multiple seating configurations and it will be powered by a 2.0-litre naturally-aspirated petrol and a 2.0-litre four-cylinder strong hybrid powertrain. It will sit on the modular TNGA-C platform.

The Innova Hycross’ new monocoque chassis make it a front-wheel drive MPV as opposed to the rear-wheel drive layout made possible by the iMV ladder frame construction. It is also longer and wider than the outgoing Innova Crysta with a 100 mm longer wheelbase but the ground clearance, approach angle, departure angle and overall height are similar to the Crysta.

The MPV made its global debut a couple of days ago in Indonesia and the India-spec version will be almost similar to that of the Indonesian model. It has also been confirmed to get ADAS (Advanced Driver Assistance Systems) based driver-assistive and safety features – making it the first Toyota vehicle to gain such features in the Indian market. 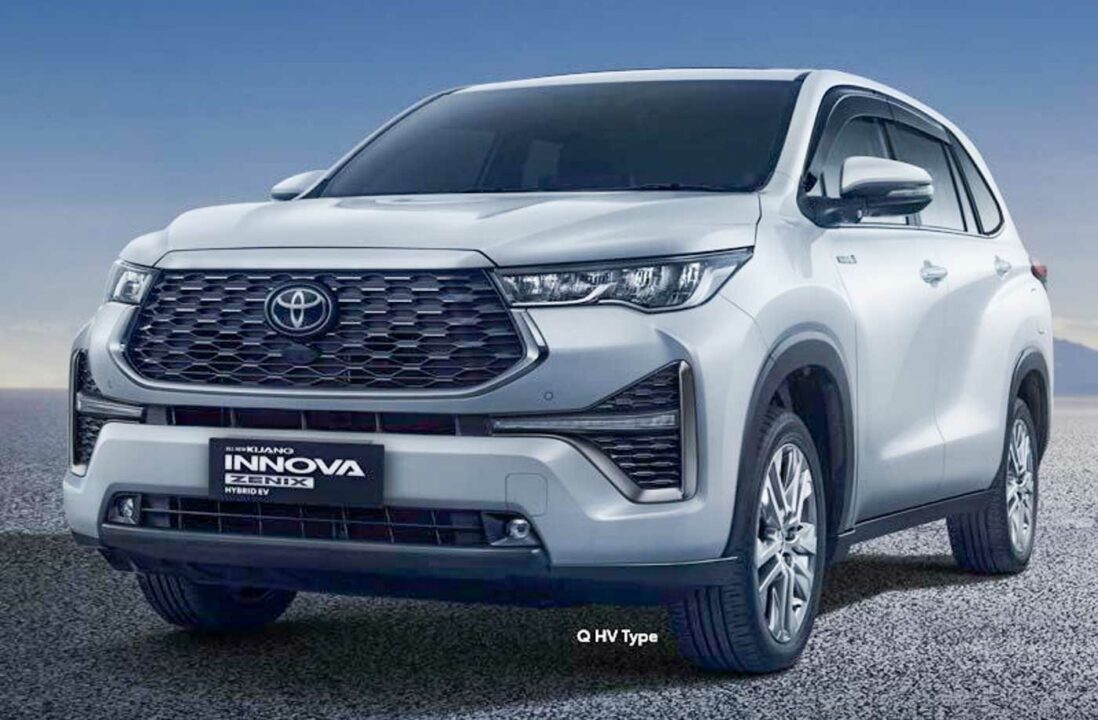 The Japanese automaker’s Toyota Safety Sense 3.0 will make its way to India and it will enable features such as autonomous emergency braking, lane departure warning, adaptive cruise control, automatic high beam assist, road sign assist, and other pre-collision systems. The Innova Hycross will be priced at a premium over the Innova Crysta and it could cost around Rs. 22 lakh for the base model.

The prices could go all the way up to Rs. 28.5 lakh (both prices, ex-showroom) for the range-topping model. With a notable price difference over the outgoing model, bringing in ADAS technology only makes sense to justify the jump. Moreover, this will also help Toyota to compete against seven-seater SUVs including the Mahindra XUV700, which offers similar ADAS features.