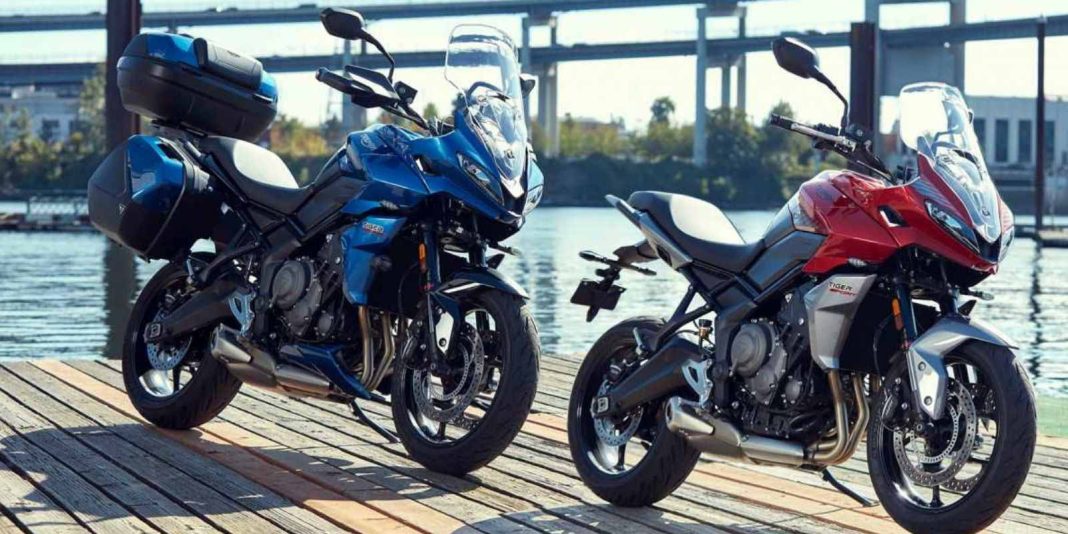 Triumph has revealed the adventure sport version of the Trident 660 for the international markets and it uses the same powertrain and underpinnings as the naked streetfighter. It is the most powerful in the middleweight space courtesy of the triple and will compete against Yamaha Tracer 7, Kawasaki Versys 650, Honda CB500X and Suzuki V-Strom 650.

It will be on sale in the global markets from the early parts of next year and expect it to reach showrooms in India in the first half of 2022. It is priced at £8,450 (Rs. 8.58 lakh) in the UK and can be had in colours such as Graphite & Black, Blue & Black, Red & Graphite. It carries a typical adventure sport styling with sharp design elements. 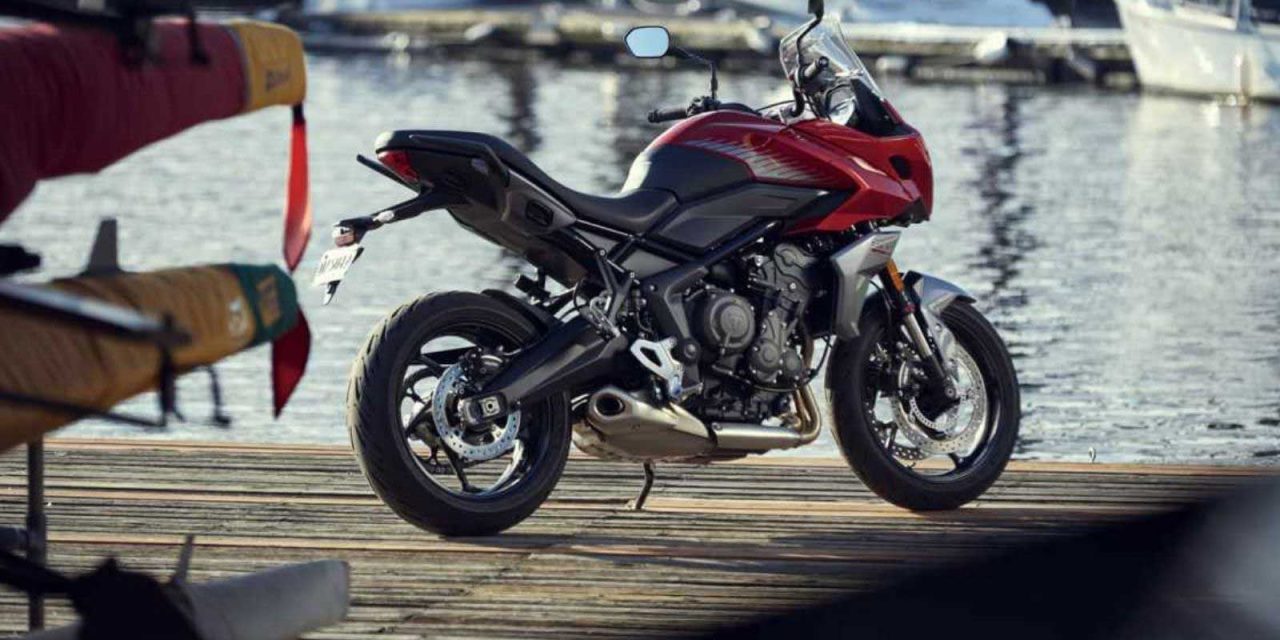 The British manufacturer says 90 per cent of the torque is available right from 3,600 rpm. The powertrain is linked with a six-speed transmission with gear ratio tweaks while a slipper clutch, ride by wire throttle and two ride modes are standard. It rides on 17-inch wheels at the front and the rear shod on Michelin Road 5 tyres. 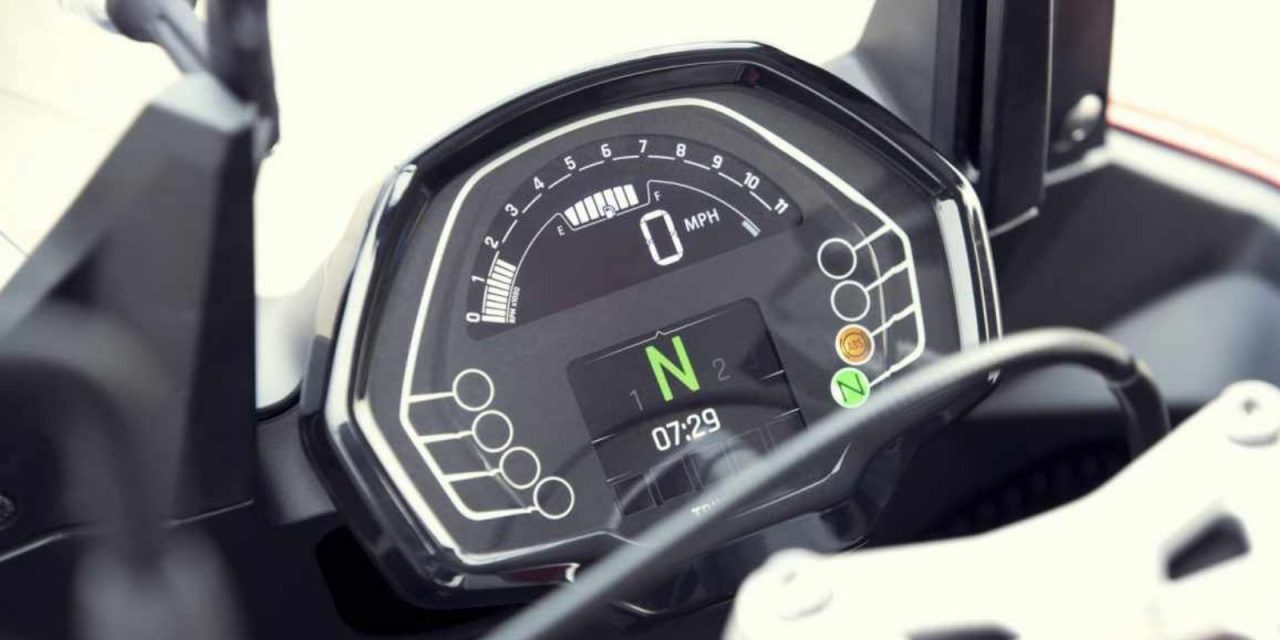 It also boasts self-cancelling turn signals, a large TFT display with My Triumph connectivity and turn-by-turn navigation. A whole host of features can be chosen from the options list like Triumph Shift Assist bi-directional quickshifter, heated grips, USB charger, TPMS, etc. It is expected to carry on with the good reception for the Trident 660 and could emerge as a top-seller for the brand.