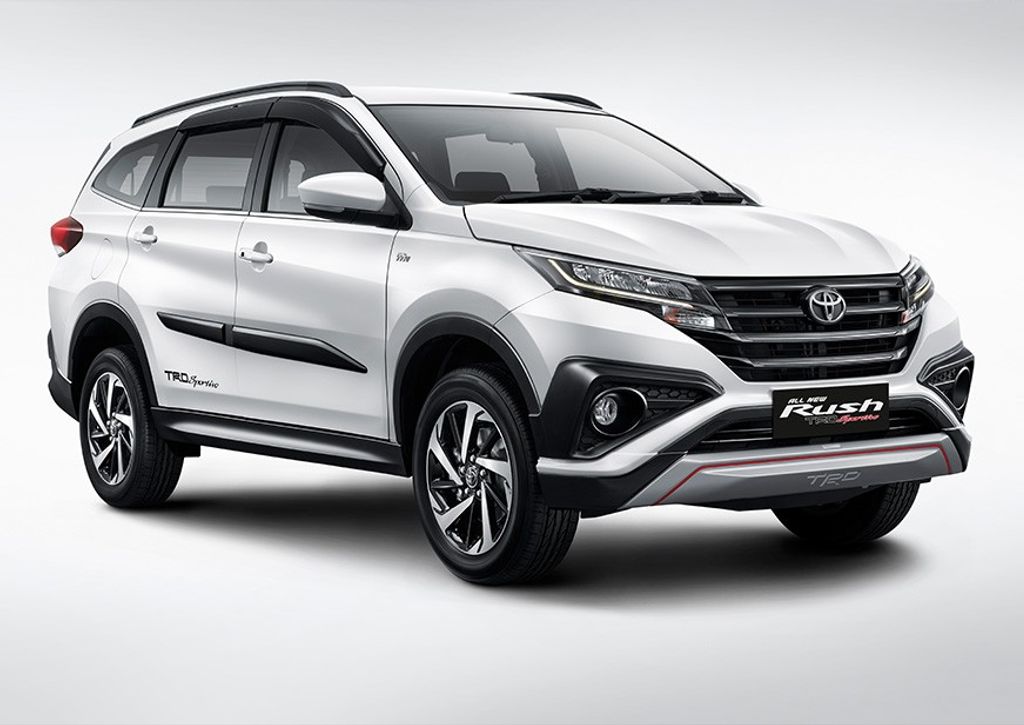 The new generation Rush was first introduced in Indonesia last year along with TRD accessories and South African model is imported from Indonesia but the company took one month to introduce TRD accessories in African market. Apart from aesthetics, the Japanese manufacturer doesn’t offer any mechanical updates.

Toyota Rush is powered by 1.5 L four cylinder petrol engine producing 104 PS of power at 6,000 rpm and 136 Nm of torque at 4, 200 rpm. The power is sent to rear wheels via 5 speed manual gearbox and 4 speed auto. The company is not offering four wheel drive system with Rush but some of the competitors offer four wheel drive system. 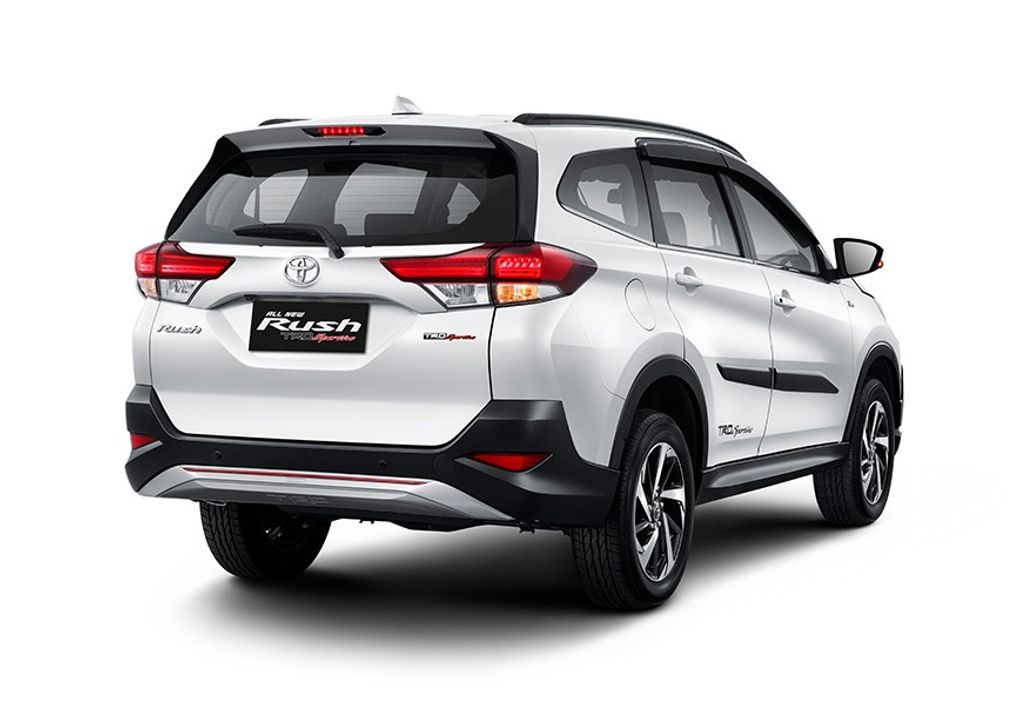 Toyota is yet to confirm whether the company will bring new generation Rush to India as the Japanese manufacturer has been studying the market for so long and they are yet to make up their mind. But the segment offer lots of volume and Toyota branding could help Rush to get good sales like the Yaris in C-segment, even though it was late to market.