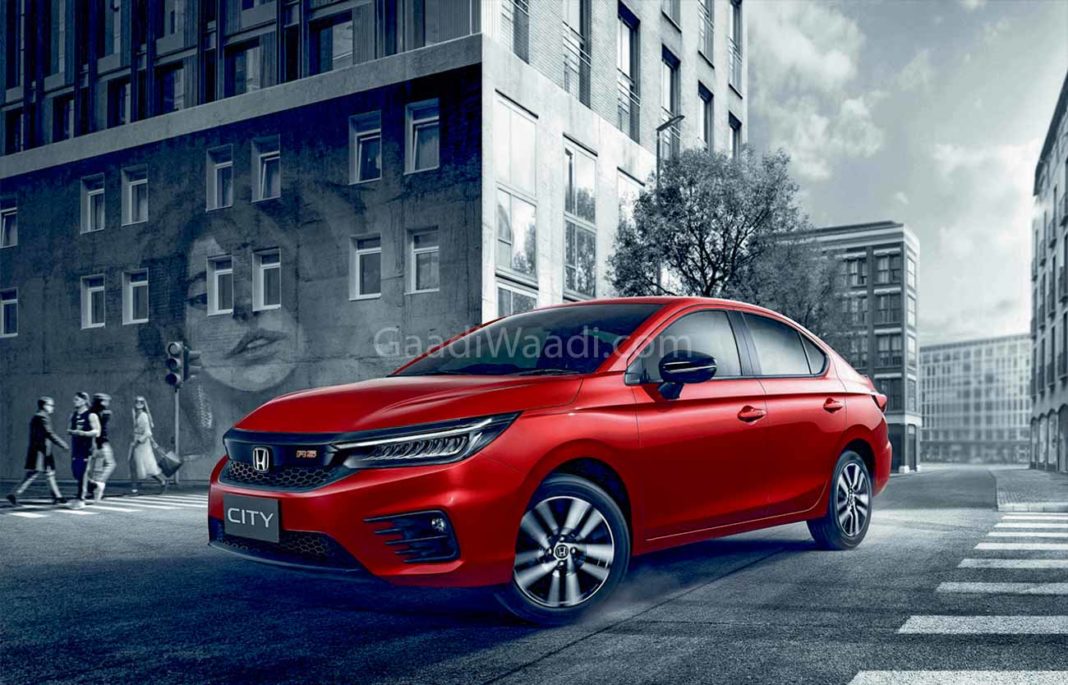 The Malaysian-spec Honda City gets rear disc brakes, active safety suite and i-MMD hybrid technology that are not offered in Thailand

Honda introduced the fifth generation City a few months ago in Thailand before expanding its reach to other Asian markets including India. The company’s Malaysia division will be launching the new-gen City in the final quarter of this year and it was recently previewed for the media. Perhaps, the most surprising of the features is the two-motor Intelligent Multi-Mode Drive (i-MMD) hybrid system.

Malaysia will be the first market to receive the hybrid technology under the bonnet of the City. Called as the e:HEV, it uses a 1.5-litre Atkinson cycle i-VTEC four-cylinder petrol engine capable of 98 PS and 127 Nm and it works primarily as a generator assisted by an integrated electric motor which, in turn, acts as a starter.

The secondary motor helps in delivering 109 PS and 253 Nm of peak torque and thus all the torque numbers can be had at an instant, just as in the battery electric vehicles. Simply put it, the electric motor drives the car in most of the times, the hybrid system does not need a traditional transmission. But, in case of higher power inputs and speeds, the engine kicks in using a single-speed ‘box and lock up clutch. 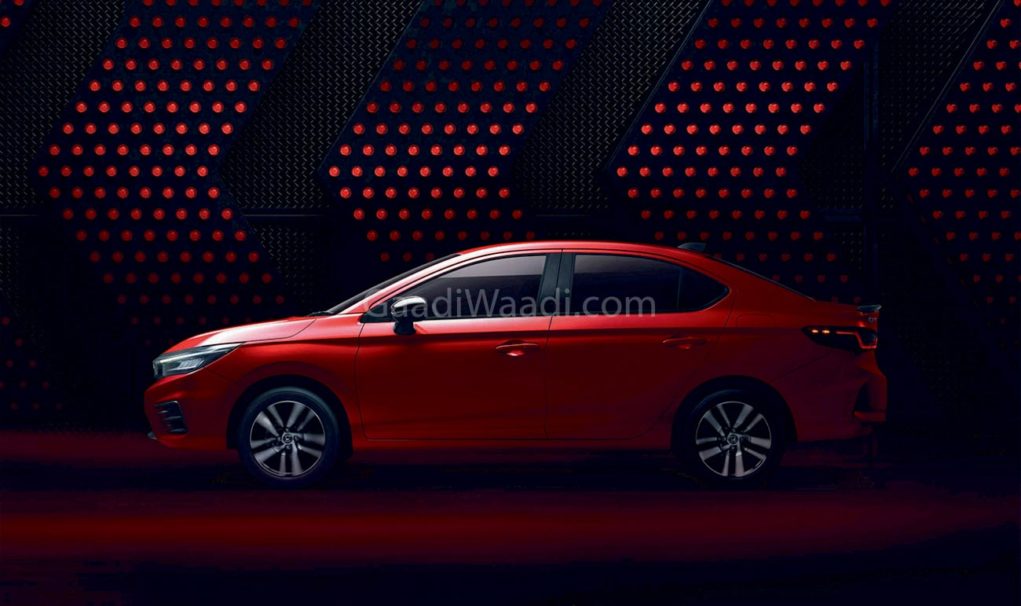 This is to ensure higher efficiency than the electric motor in those conditions. The I-MMD system is offered only in the RS variant as the regular trims get the 1.5-litre four-cylinder DOHC i-VTEC mill capable of 121 PS and 145 Nm and is connected to a CVT automatic transmission. We do expect Honda to bring in the hybrid tech to India in the near future.

Honda has also provided Honda Sensing suite of active safety features in the Malaysia-spec City and it could be restricted to the RS variant. It also gains rear disc brakes as opposed to drum units in Thailand. The Japanese manufacturer has not revealed prices of the new City in Malaysia and it will be interesting to see the price difference compared to markets like Thailand and India.

The rear disc brakes could also be offered only in the sporty RS trim and it must be noted that the latest Jazz sold there has Electronic Parking Brake system in both petrol and hybrid variants.