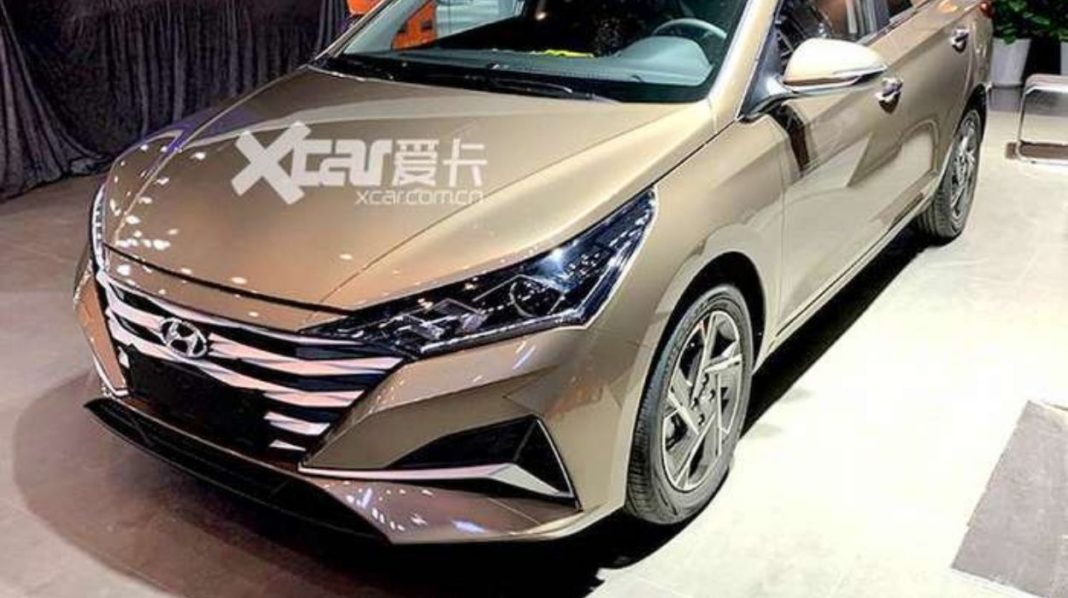 The C-segment for sedans has seen massive drop in sales in recent times. The trio of Maruti Suzuki Ciaz, Honda City and Hyundai Verna have often traded top spots between each other. However, the volumes are not as good as it used to be. While a brand new City is in the works for possible debut next year, the Verna could as well arrive in its facelifted avatar sometime in 2020 or in early 2021.

The latest set of spy images gives you a glimpse of the upcoming model’s exterior. On the outside, the China-spec Verna facelift comes with a thoroughly updated front fascia courtesy of the new pair of headlights with possible LED treatment, grille assembly and bumper.

The exterior does come with plenty of changes and they could do their part in improving the sedan’s sales. The front fascia looks more aggressive with multiple grille slats and sweptback headlamps with pronounced bonnet lines. The changes to the rear include a beautifully crafted set of LED taillamps and bolder bumper section. 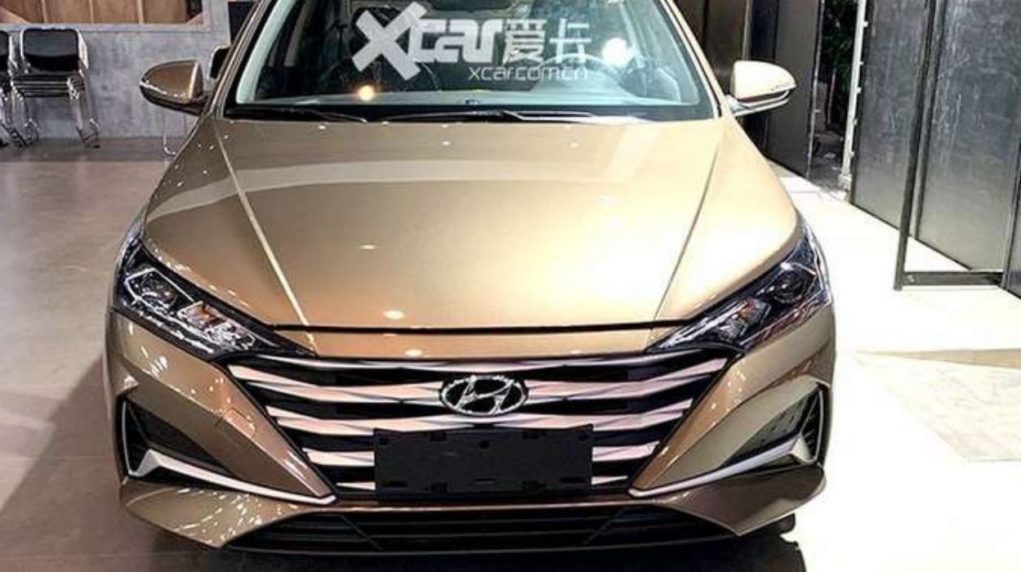 A newly designed set of alloy wheels will be accompanied by redesigned LED tail lamps as seen in the latest Sonata sold internationally. We expect the India-bound facelift to have quite a few changes compared to the Chinese version but nevertheless Hyundai is expected to implement good amount of changes to make it stand out from the current model.

The China-sold Verna is retailed in 1.4-litre petrol and 1.6-litre petrol engines. The former produces nearly 100 PS and 132 Nm and is connected to a six-speed manual or a six-speed automatic gearbox. 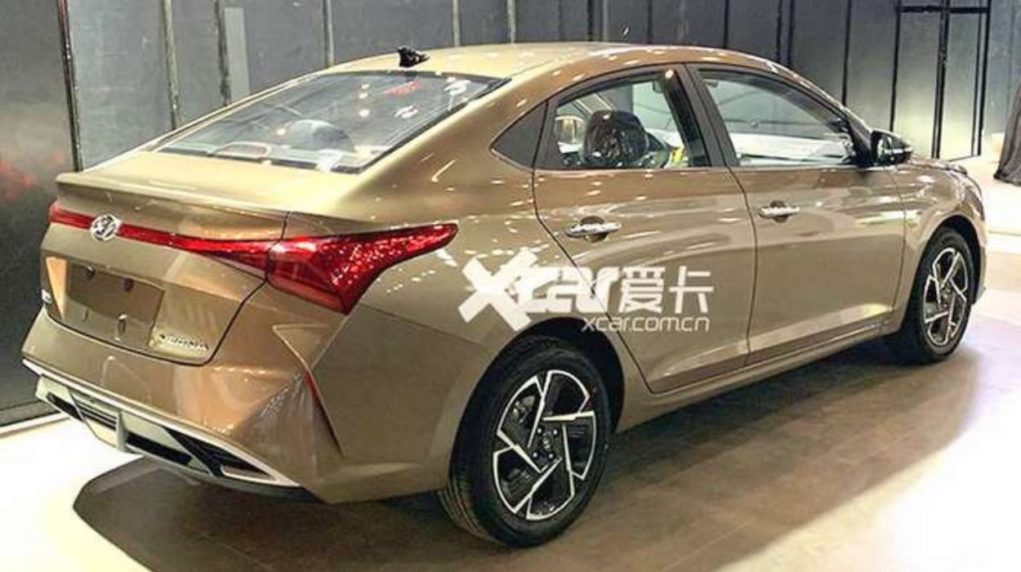 The latter kicks out 123 PS and 150 Nm and is paired with a six-speed auto. Reports suggest that the India-spec Hyundai Verna could get a new engine lineup similar to the upcoming 2020 Creta. With the recently launched new Hyundai models getting plenty of attention, the Verna may as well do the same with the upcoming version.