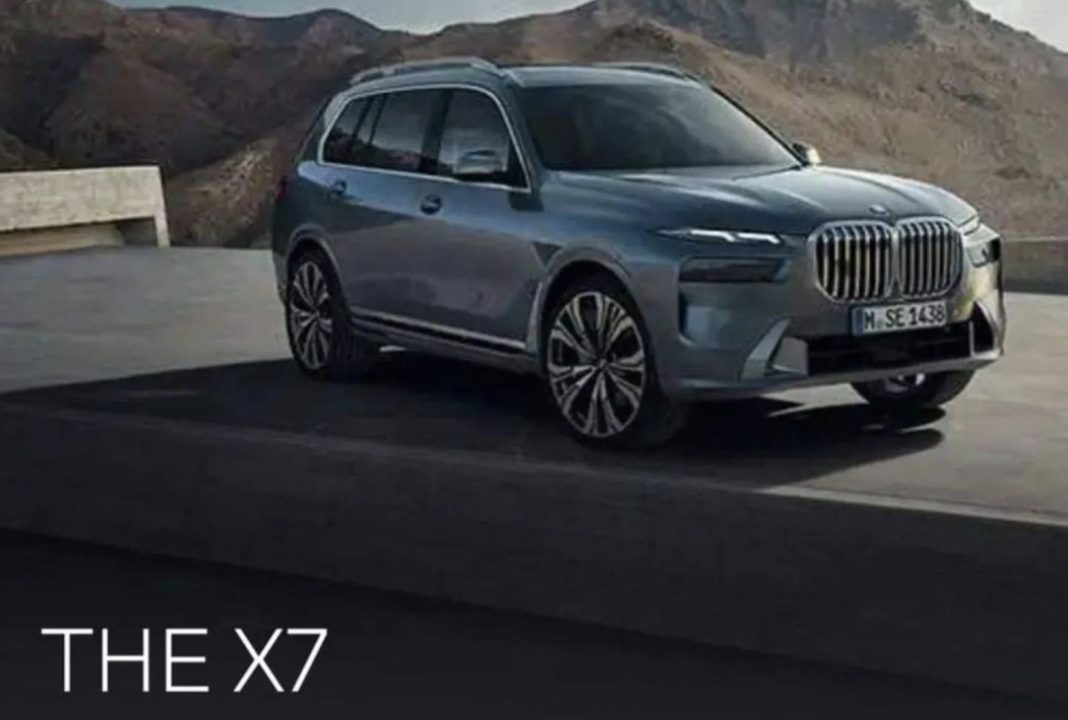 A picture of what appears to be the facelifted BMW X7 has appeared on the internet and it is expected to go on sale in the international markets in the later stages of this calendar year and India launch could happen in 2023. The BMW X7 is currently priced between Rs. 1.07 crore and Rs. 1.74 crore (ex-showroom) in the domestic market.

The German luxury auto major has been testing the updated X7 on foreign soil for well over a year and the prototypes showed the presence of an updated front fascia. The leaked image may or may not be legit but the design changes are in line with what has been seen on the test mules as it is a thorough refresh compared to the existing model.

The front fascia comprises a newly designed split headlamp cluster with the top layer having integrated LED Daytime Running Lights and the main headlamps feature down below. The front bumper has also been updated and the central air inlets are wider this time around. The large-sized kidney front grille continues without big changes. 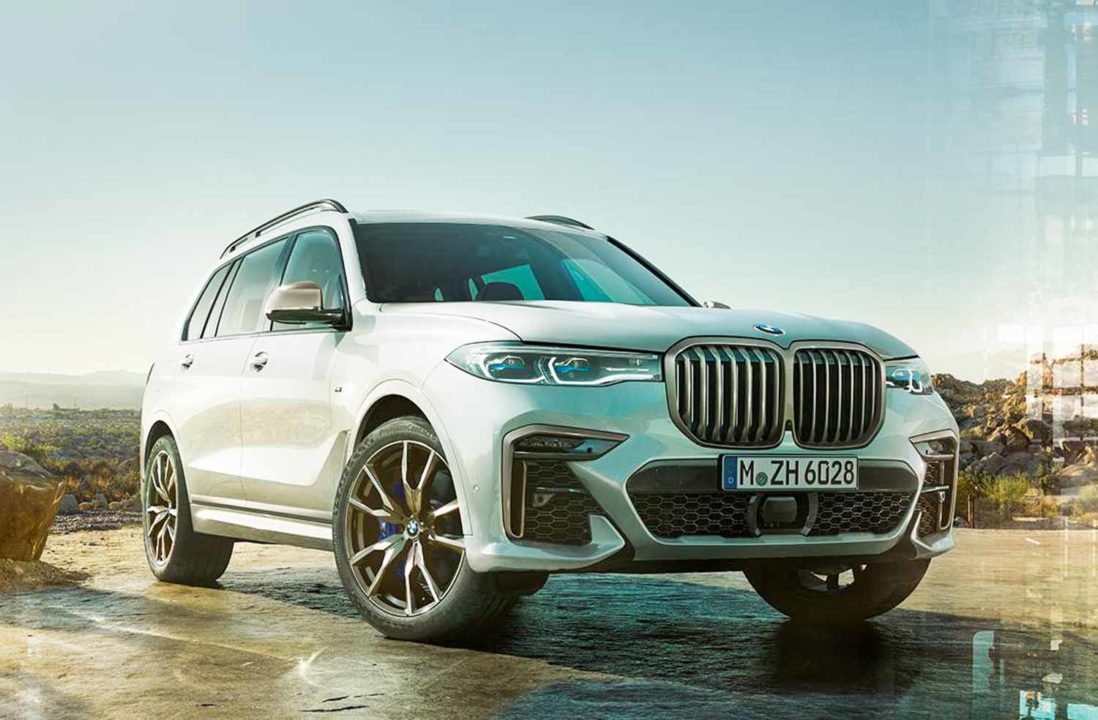 Other visual highlights in the 2023 BMW X7 are newly designed wheels, triangular-shaped elements behind the muscular wheel arches, possible revised LED tail lamps, etc. The cabin is also expected to get a number of updates including a curved display housing the large touchscreen infotainment system and fully digital instrumentation as in the iX.

The updated BMW X7 could get a new plug-in hybrid powertrain and a slew of other engines will likely be made available as well. In India, BMW introduced the facelifted version of the X4 recently and the X7 will likely arrive just months after its world premiere. The three-row luxury SUV competes against Mercedes-Benz GLS, Audi Q7 and Volvo XC90 locally.

It is powered by a 3.0-litre six-cylinder diesel engine developing a maximum power output of 265 hp, a 3.0-litre petrol engine putting out 340 hp and a top-of-the-line diesel engine kicking out around 400 hp. The trio of powertrains is expected to be retained in India.