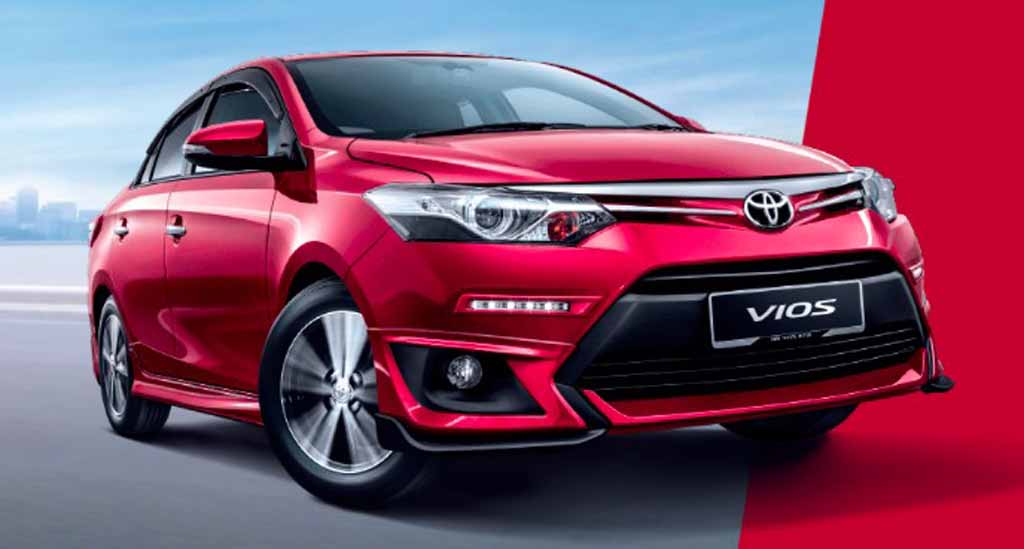 Japanese automaker Toyota has revealed the 2016 Vios sedan in Malaysia, which is expected to launch in India as well. The pricing for the car is cheaper than before, as it is being offered at a starting price of RM 76,500, equivalent to Rs. 12,35,810.32. The car gets some significant mechanical updates. The 2016 Toyota Vios GX variant is equipped with smoked projector headlamps, chrome finished front grille. Also it features a body-kit and inside the cabin the GX variant sports black and tan combination leather seats. Apart from the GX variant, the other variants also received some feature upgrades.

The 2016 Toyota Vios takes power from an all new 1.5-litre 2NR-FE dual VVT-i, four-cylinder engine. The engine comes delivering a bit lower power and torque output compared to the previous 1.5-litre 1NZ-FE VVT-i engine. The new engine delivers 107 PS of peak power and 140 NM of peak torque, which is 2 PS and 1 NM lesser, compared to the previous engines power and torque output. Among other changes, the 4-speed automatic transmission is replaced by a new CVT. 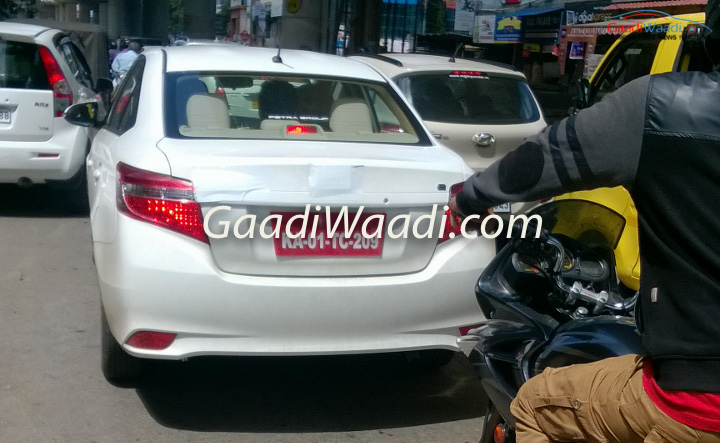 In India, the upcoming Toyota Vios could get the same 1.5-litre petrol and 1.4-litre diesel engines, which are available in the Toyota Etios and Liva. The petrol engine churns out 109 PS of peak power at 6,000 RPM and 141 NM of peak torque at 4,200 RPM. The India-spec model is likely to receive 4-speed automatic transmission. Once launched in India, the car will take on the popular Honda City and Maruti Suzuki Ciaz in Indian market.