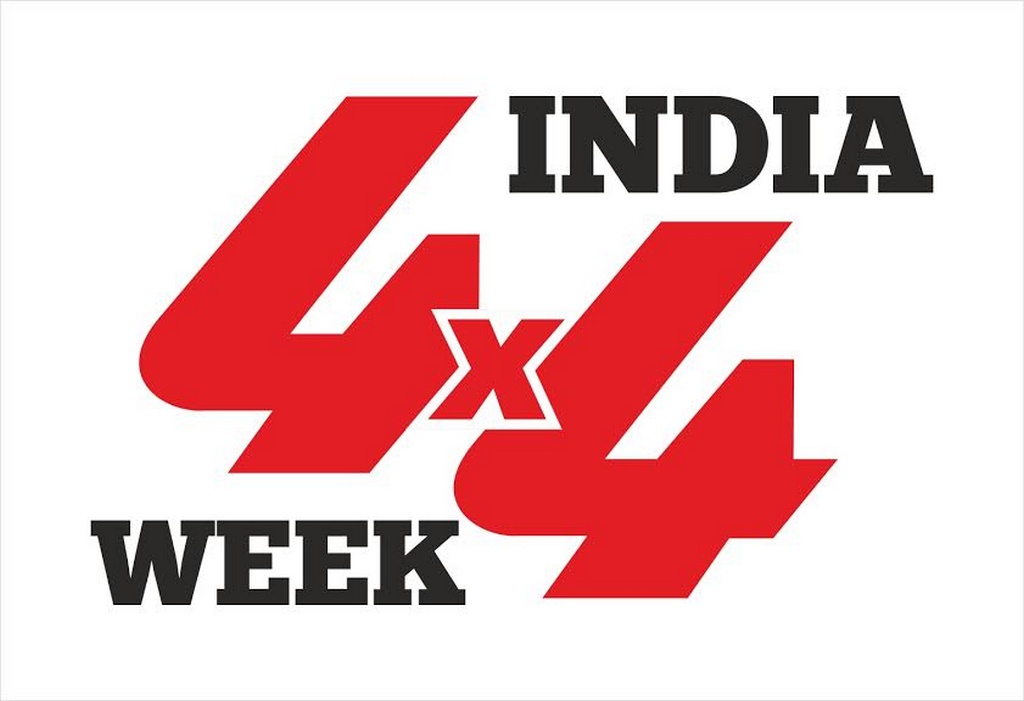 The first edition of the India 4X4 Week will be inaugurated at Goa from 22nd to 24th July, organised by Cougar Motorsport

Cougar Motorsport Pvt. Ltd. has announced the launch of the 1st edition India 4X4 Week (IXW) aimed exclusively for the four-wheel drive vehicles, its owners and fellow off-roading enthusiasts. The inaugural event will be hosted in Goa starting from July 22nd and it will end two days later coinciding with the early days of the Force Gurkha RFC India 2016.

The latter is in its third edition of the Indian Chapter of the Rainforest Challenge of Malaysia – one of the toughest and gruelling off-road motorsport events in the country. It is also organised by the Delhi-based Cougar Motorsport.

The group collaborated with some of India’s important 4X4 clubs and institutions such as Charminar Off Road Adventure Club Hyderabad, Gerrari Offroaders Chandigarh, BODA Offroaders Bengaluru, DOT Goa, Northern India Offroad Club and Pune Pathfinders to organise the IXW. The adrenalin-thumping event will offer many interactive sessions, entertainment and knowledge enhancements to the visitors.

Some of the leading 4×4 manufacturers in the country will be displaying their products as well alongside features from off-road equipment manufacturers and distributors. The enthusiasts can bring their 4WD modified vehicles and they will be treated with several off-road tracks and trails.

The off-road motorsport action will involve advanced 4WD vehicles going up against each other in the 12 Prologue special stages of the Force Gurkha RFC India 2016. There will be training and certificate sessions for off-roading, restoration of the vehicles, vehicle preparation, a good knowledge of the 4WD vehicles, etc.

Entertainment is guaranteed with live performances from Vinayak Gupta and Kamakshi Khanna from Delhi, Motherjane from Kochi, A26 from Goa, etc. The admissions to watch the India 4X4 Week and Force Gurkha RFC India 2016 will be absolutely free while privileged access to several parts of the event will be subjected to payment.
The registration will be made available shortly and www.india4X4week.in can be used to source further details with enquiries made personally via sending email to india4x4week@cougarmotorsport.in