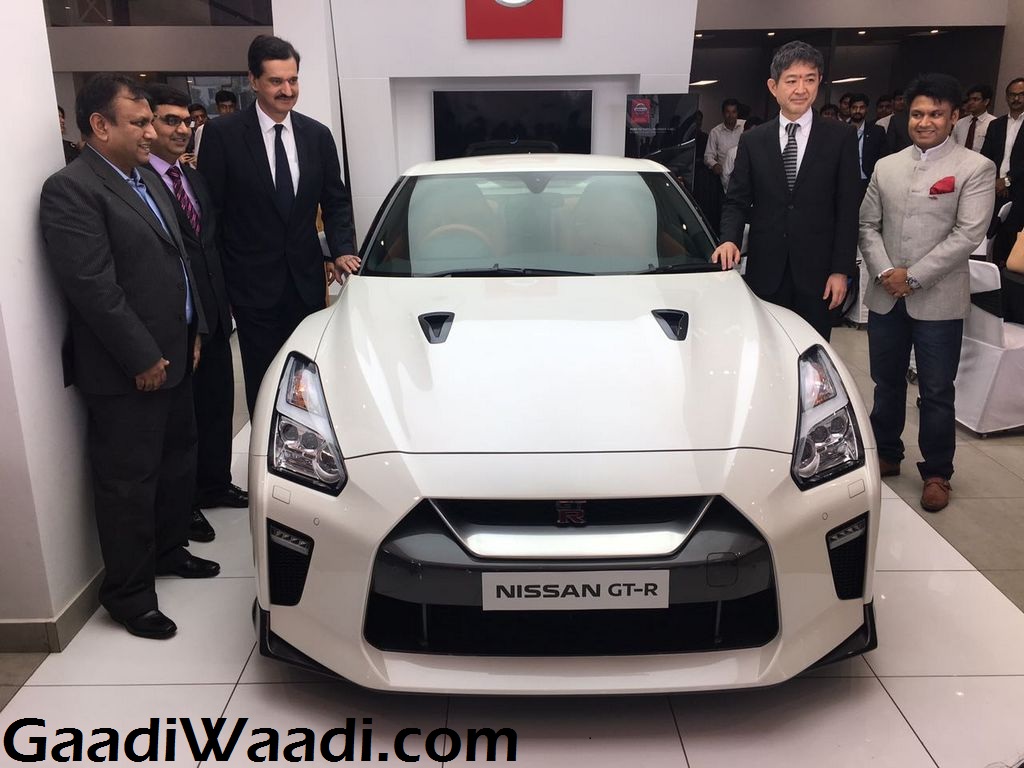 Nissan has inaugurated India’s first Nissan High Performance Centre (NHPC) near Rajnigandha Chowk in Noida located in the Delhi-National Capital Region (NCR). Alongside offering sales and service for all the Nissan branded vehicles in the current portfolio, the NHPC will act as the only showroom in the whole of India to feature the all-new 2017 Nissan GT-R on display. The centre will serve as the exclusive sales and service facility for all GT-R supercars sold in the country.

The Nissan High Performance Centre (NHPC) in Noida is employed with state-of-the-art equipment imported from the brand’s homeland of Japan. It will be responsible for servicing and repairing the flagship GT-R. It is equipped with dedicated service bay, wheel alignment machines and necessary tools and equipment for servicing engines, transmissions, braking and performance optimisation systems. Nissan launched its flagship GT-R supercar in India two days ago. It comes with substantial updates since making global debut last decade and was revealed at New York International Auto Show earlier this year. It has fewer operating buttons on the inside while the exterior is reinforced with improved aerodynamic performance for greater handling. The 3.8-litre V6 24V twin-turbocharged engines is handcrafted by Takumi technician. It delivers a massive 565 hp at 6,800 rpm and 637 Nm of torque. The improved output comes as a result of individual ignition-timing control of the cylinders and extra boost from the turbochargers allow the new GT-R to possess superior acceleration between 3,200 rpm and above. It comes coupled with a refined six-speed dual-clutch transmission.