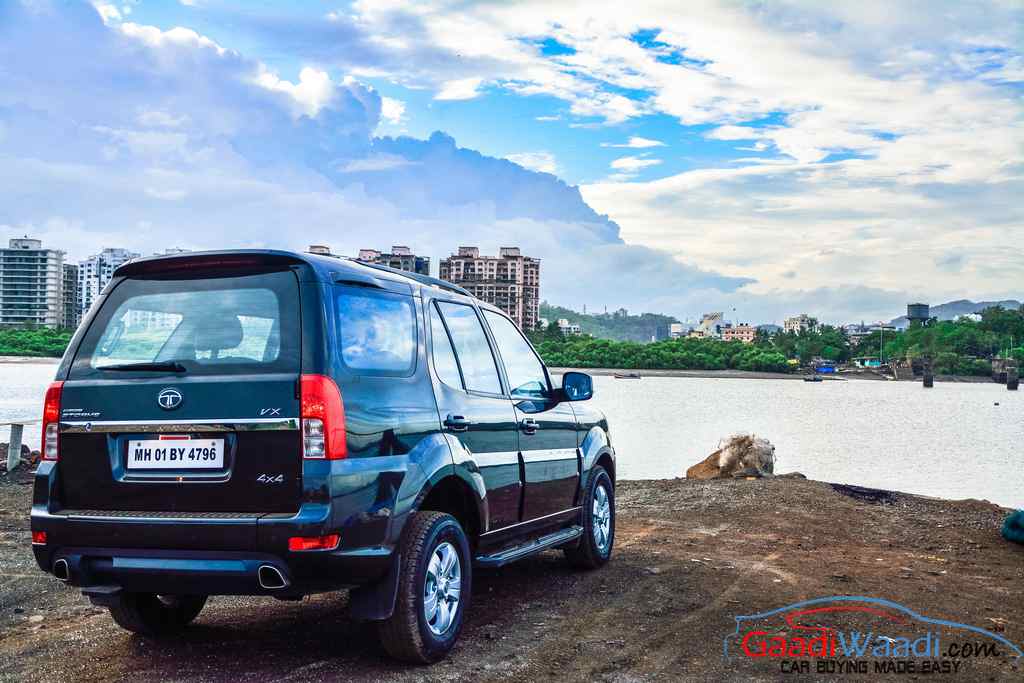 Tata Motors is likely planning to discontinue Safari soon in the Indian market. The government is going to introduce the new safety norms later this year and the BSVI emission norms will be implemented from April 1, 2020, onwards. The current generation Safari won’t meet the upcoming safety regulations and the sales of the SUV is also very low.

So it doesn’t justify the huge investment required for updating the current generation model. Tata Motors has already confirmed that future models from the company will be based on either the OMEGA or ALFA platform to keep cost down. The company will be able to sell the current model until the introduction of safety norms.

Tata sold 443 units of Safari Storme last month compared to 320 units same month last year and posted 38 percent Year-On-Year growth. The SUV has also posted 1 percent Month-On-Month and the company is offering lots of discounts with the current generation model to continue the sales momentum until stocks run out. 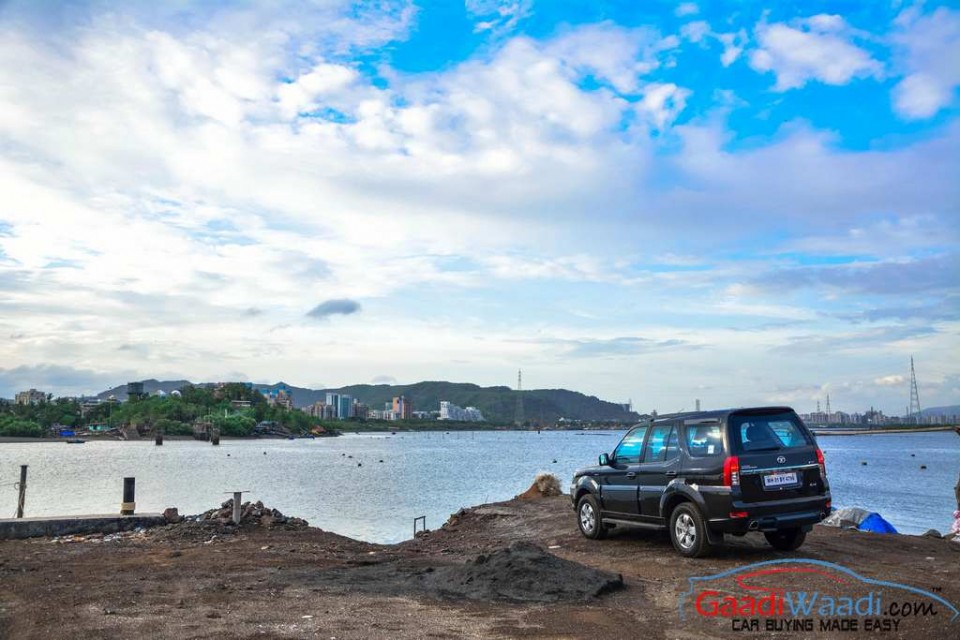 The Safari was first introduced in 1998 and it has been a huge hit for the company and it got updated in 2007. Since then the only update was the introduction of the new engine and some new features. But the competition has moved on and some earlier reports have indicated that the company is working on a new generation model.

The next generation Safari is expected to be based on the OMEGA platform, which is derived from the D8 platform of Land Rover Discovery Sport. The design theme could be muscular like the current model as it one of the USPs of the SUV compared to the competitors and interior will likely be more premium with lots of modern features.

The new Safari is going to be a seven-seater model and it is likely to be powered by a diesel engine with the option of manual and automatic transmission. Tata Motors might preview the upcoming model with a concept version at the 2020 Auto Expo and the launch might take place by the end of 2020.