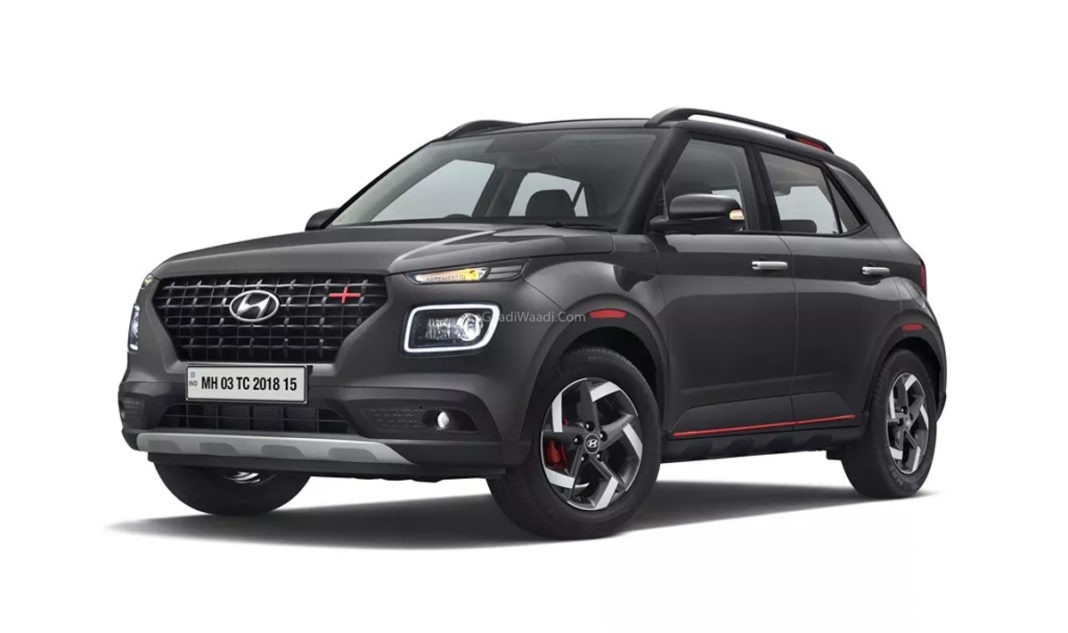 The Venue iMT has been launched at a starting price of Rs 9.99 lakh (ex-showroom), which makes it only Rs 20,000 more expensive than the corresponding 1L turbo petrol-MT

Hyundai Motor India recently introduced a new gearbox for the Venue sub-4m called iMT (Intelligent Manual Transmission). This particular transmission lies somewhere in between an MT and an automatic gearbox, and will be offered alongside the various gearboxes that have been offered with the Venue until now.

First things first, the optional iMT gearbox will only be offered with the Turbo variants of the Venue that come equipped with 1.0-litre three-cylinder turbocharged petrol powertrain. This said engine can be had with either a 6-speed manual transmission, or a 7-speed dual clutch automatic, apart from the new iMT.

Talking about the Venue iMT, it uses a 6-speed manual gearbox, however, gets no clutch pedal. The car gets only two pedals in the driver’s footwell, however, you still have to manually shift gears, just like a regular manual gearbox. 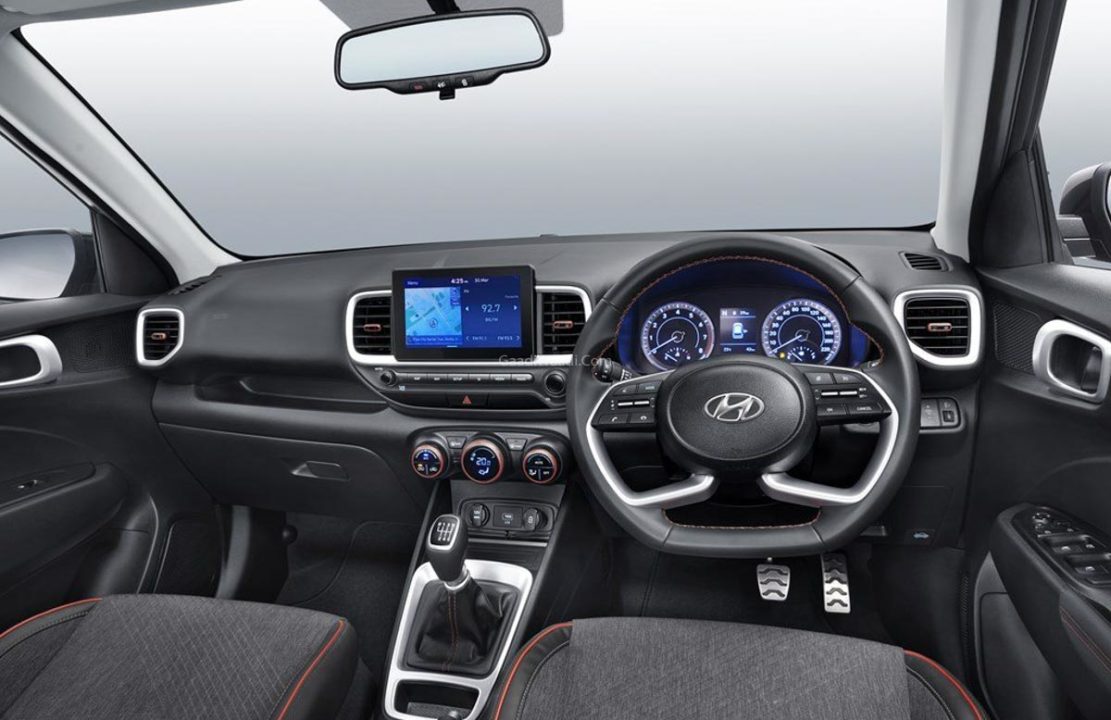 The iMT system comes with a conventional clutch and transmission setup. However, there’s a sensor embedded into the gear selector which, with the help of movement of the stick shift, detects when you want to change gears and then activates the actuator to engage the clutch, thus letting you change gears without exhausting your left foot.

The iMT setup does not serve as a replacement to automatic transmissions, and is simply a cost-effective method of making driving a bit easier. For now, the iMT gearbox is available with four variants of the Venue, namely SX and SX(O), as well as the new SX Sport and SX(O) Sport. The said variants are priced at Rs 9.99 lakh, Rs 10.20 lakh, Rs 11.09 lakh and Rs 11.21 lakh (ex-showroom) respectively. 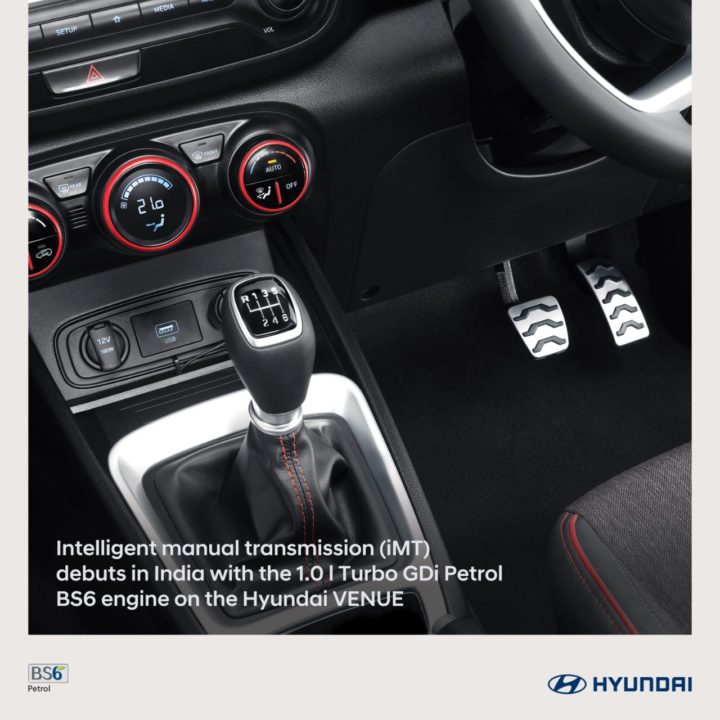 Kia was first to announce that the iMT gearbox will be offered with its upcoming Sonet sub-compact SUV, however, Hyundai went on to launch it first. Nonetheless, the Sonet will be sharing its underpinnings with the Venue, and hence, the iMT gearbox will also be making its way to the upcoming Kia SUV.