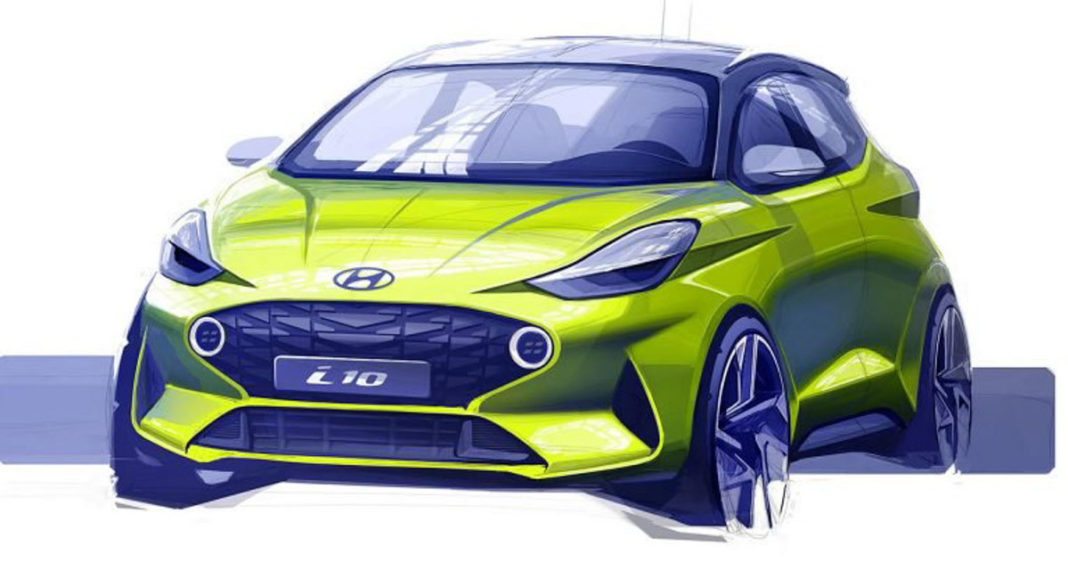 Hyundai will take the centre stage at the 2019 Frankfurt Motor Show by unveiling a number of new products. They include the next generation i10 for Europe and two all-electric concepts. The India-spec Grand i10 does have similarities with the European model but the design, mechanical and technological differences are plainly obvious.

The Grand i10 Nios will go on sale in India on August 20 while the Euro-spec i10 will be unveiled in September at Frankfurt. It will be accompanied by the South Korean company’s first-ever electric racecar that is claimed to be the future of motorsport. Hyundai has not revealed the name of the electric concept yet but we could get to know more details on the run-up to the event in Germany.

It will debut on the opening press day of the Frankfurt Motor Show and could be based on the RN30 concept. With the N performance division expanding its wings and more road-going versions are planned, Hyundai could step up the proceedings by bringing up a hardcore electric car for the near future under Style Set Free ethos.

Since the N division announced its technical partnership with Rimac, rumours have emerged on the internet regarding their first creation and it could preview the design direction of Hyundai EVs with customisable interior giving more freedom to the buyer.

Hyundai Motor Group invested €80 million in Croatian electric hypercar maker and it involves them developing two high-performance electric vehicles by 2020. Hyundai and Kia have collaborated with Rimac to manufacture an all-electric version of the upcoming ‘mid-ship’ sports car from N performance division and a hardcore FCV.

The former could take the spotlight in concept form at the Frankfurt show. If Rimac Concept One and C Two are anything to go by, Hyundai N could get a radical zero-emission sports machine. Besides, the standard 2020 Hyundai i10, a special variant of the sub-compact hatchback could also be on display.