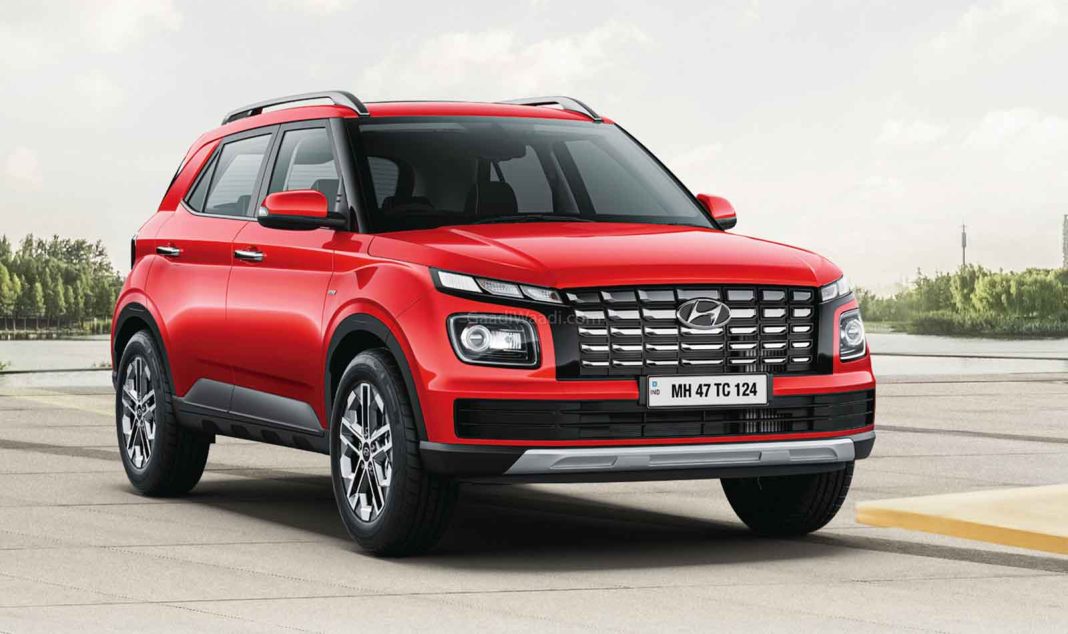 About 41 per cent of the overall sales volume for Hyundai comes from vehicles costing above Rs. 10 lakh; more SUVs are lined up for launch

The Indian automotive market has the knack for adhering to the latest trends and carmakers are responding to customer preferences apparently and swiftly in recent years. Hyundai Motor India Limited (HMIL) made its mark in the local space with the Santro but over the years, the dynamics have certainly shifted towards SUVs and premium offerings and the brand has managed to respond to the transformation.

The South Korean auto major introduced the Venue compact SUV back in 2019 and recently, it received a major update. The Creta has been the midsize SUV segment leader for many years and its second-generation arrived in early 2020 with good reception. The facelifted version of the Creta is also in the works and reports suggest that it will go on sale later this year.

Thus, Hyundai is quickly reacting to maintain its market share in the two hotly contested SUV segments with new offerings of its popular models. The second-largest carmaker in the country will also introduce the global fourth-generation Tucson with radical exterior and interior changes this year while the Ioniq 5 electric vehicle will also enter the market in the coming months.

Tarun Garg, Director (Sales, Marketing, Service), Hyundai Motor India told in an interview: “We will go where the customer is. And as of now, it seems the customer is evolving, they want technology and feature-rich cars,” He also emphasised the significance of tracking the buyer’s trend well ahead of time and noted that the first-time customers are opting to purchase compact SUVs over hatchbacks.

Hyundai’s entry-level hatchbacks like the Santro and Eon are no more but the Grand i10 Nios and i20 premium hatchback are recording good sales as they are positioned in a segment slightly up the price range with upmarket features.

The initial booking lot of 20,000 units has seen diesel variants getting better traction as they accounted for 35 per cent of the total – 37 per cent of Venue customers are first-time buyers. This is partly due to the average age of Hyundai buyers has come down by about four years over the last as many years and the number of people willing to spend above Rs. 10 lakh for owning a passenger car has increased.