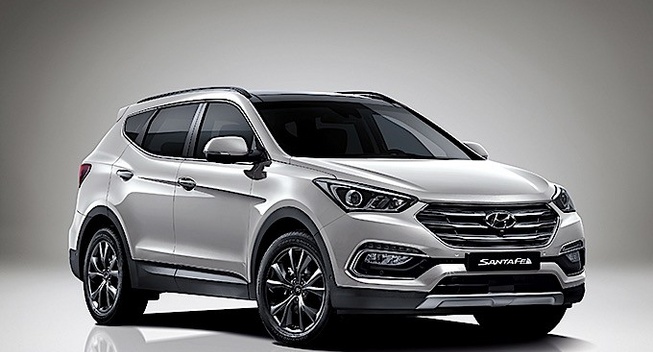 Hyundai Santa Fe is reported discontinued in Indian market due to the poor sales of this premium SUV. Launched in 2015, this was the flagship SUV from the South Korean automaker in domestic market. Despite the increasing demands for premium cars, Santa Fe never achieved the desired sales result here.

In last six months Hyundai India sold only 67 units of this premium SUV. In July 2017, Hyundai Santa Fe managed to sell only 14 units, while in August the number embarrassingly one unit only. While Hyundai Santa Fe faced such fate, its rivals like Toyota Fortuner and Ford Endeavour have managed to post a steady sales even during tough times like demonetisation, roll out of GST etc. 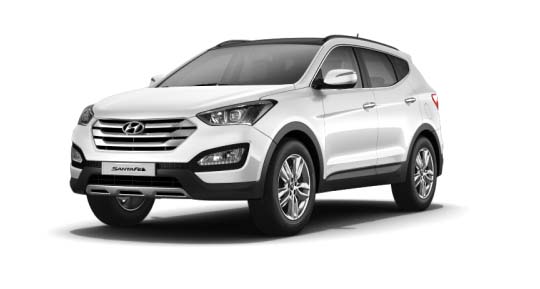 Thanks to the launch of the new Fortuner and the new Endeavour, the rival auto majors experienced increased sales number for these SUVs. But, Hyundai Santa Fe’s sales result didn’t improve. That is why, India’s second biggest auto manufacturer has reportedly discontinued its flagship model in the country. However, there is no official announcement made by the automaker.

Hyundai displayed the Santa Fe at the 2014 New Delhi Auto Expo before launching it here. It was available in three different variants 2WD MT, 2WD AT and 4WD AT with price ranging between Rs. 27.94 lakh and Rs. 31.16 lakh (ex-showroom, New Delhi). The India-spec Hyundai Santa Fe gets power from a 2.2-litre diesel engine with e-variable geometry turbocharger. The engine is capable of churning out 194 bhp of peak power and 421 Nm of peak torque. Transmission options for the SUV include a 6-speed manual and a 6-speed automatic gearbox. 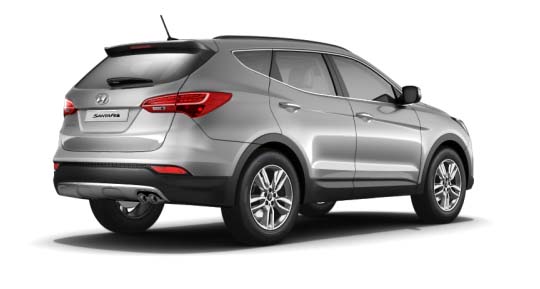 Currently, Hyundai is gearing up to launch several models in the domestic market that will arrive in near future. One of them is the Kona SUV that will be positioned above Creta. The Korean auto giant also plans to introduce an all-electric version of this SUV that is likely to arrive here sometime next year.