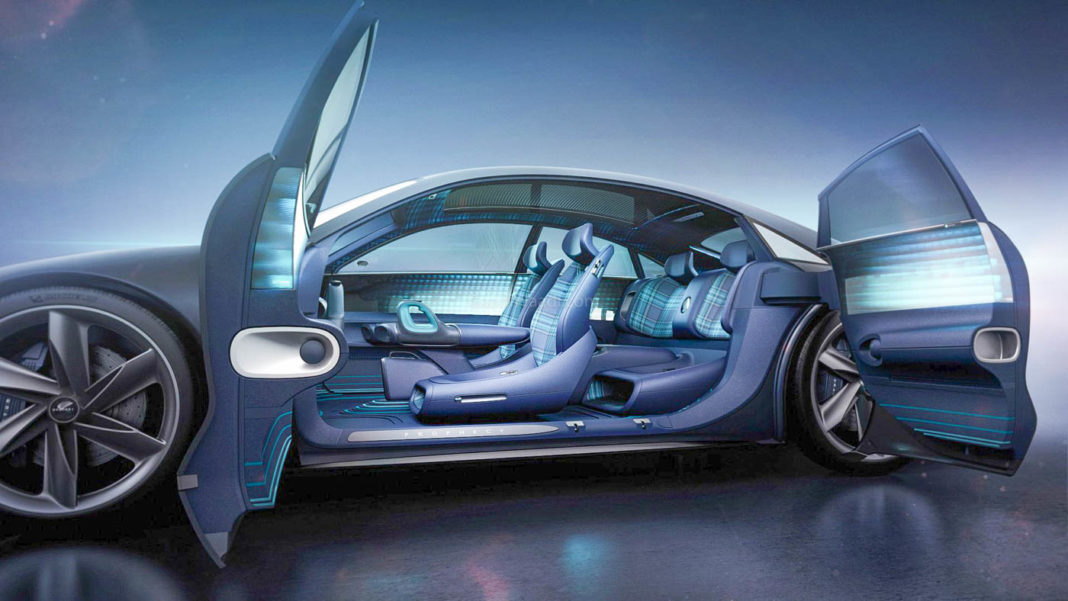 Hyundai Motor has revealed a fully-electric concept called the Prophecy EV, which takes the company’s Sensuous Sportiness design language to the next level. The Prophecy marks the next stage in the development of Hyundai’s design philosophy, and depicts what the future models will be based on.

Hyundai was all set to reveal the Prophecy EV concept at the 2020 Geneva Motor Show, along with the next-gen i20, as well as the i30 facelift. However, the said event was cancelled due to the Coronavirus outbreak, and the Korean manufacturer has instead, revealed the car online.

The Prophecy EV concept carries forward some ideas from the Hyundai 45 concept showcased last year at the Frankfurt Auto Show. However, the Prophecy sports smooth lines and curves, unlike the bold lines, creases, and wedge shapes that were seen on the 45 concept last year. 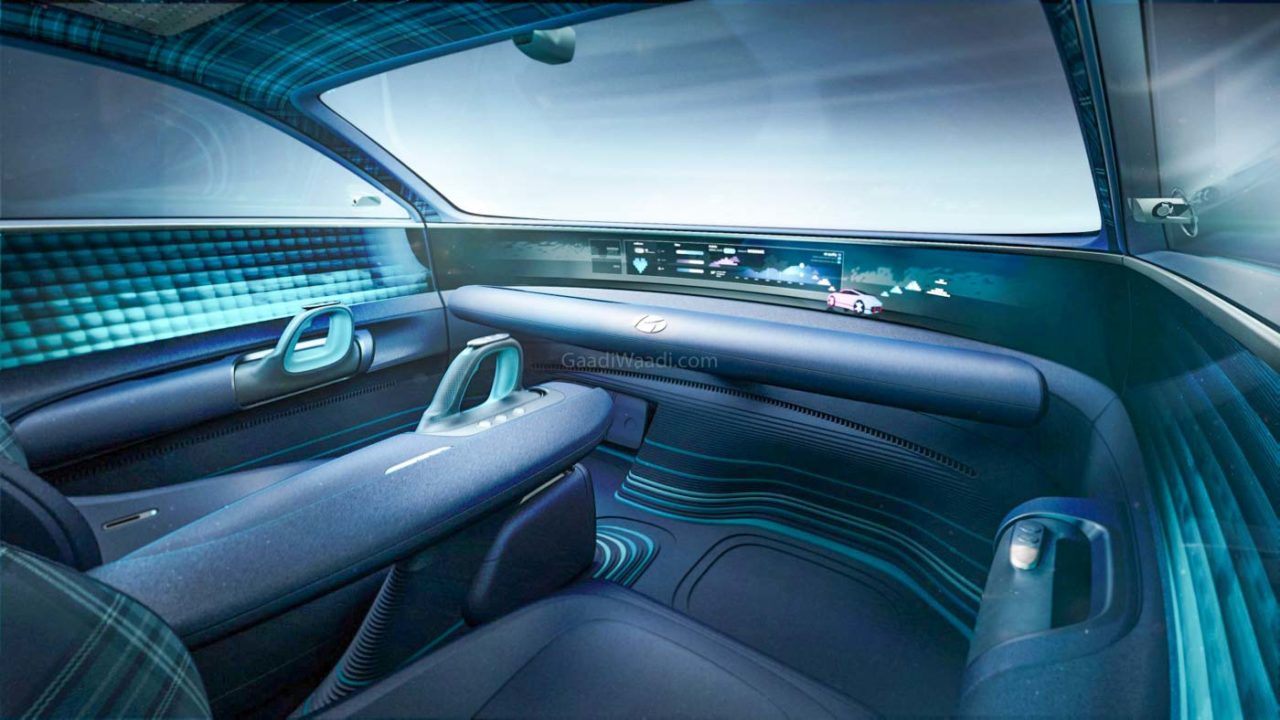 The car features a sloping roofline, which is only broken by a functional spoiler. It gets a large wheelbase, along with short rear and front overhangs, making the car appear even more smoother. The wheels of the car are designed like a propeller, but not just for aesthetic reasons, they also help in drawing in air, and flow down the side of the body, making the EV more aerodynamic.

The car sports pixel lamp lights, which were also seen on the 45 concept, but are more advanced now. Pixel lamp lights have been integrated into the Prophecy’s headlamps, tail lamps as well as the spoiler, and Hyundai has confirmed that these pixelated lamps will make their way to future Hyundai models as a signature design element. 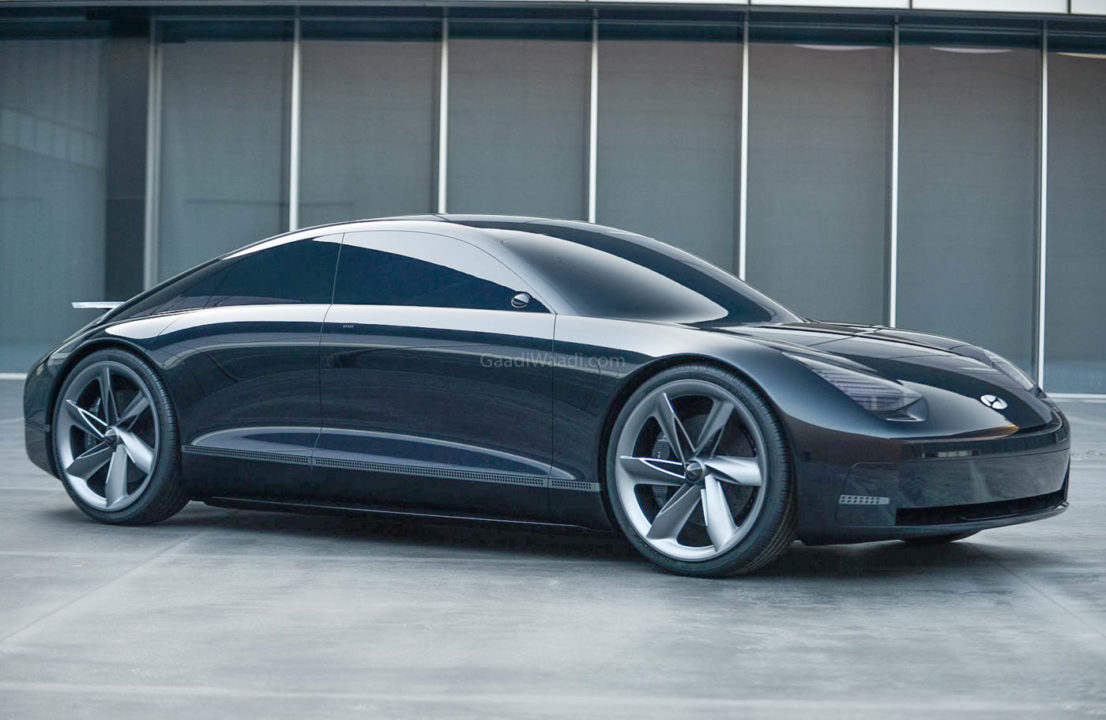 The Prophecy EV is supposed to be an autonomous vehicle, and hence there is no traditional steering wheel to be seen inside the cabin of the car. Hyundai has instead equipped the car with a pair of joysticks which provide “a completely new yet reassuringly familiar and intuitive driving experience.” This makes the controlling the car easier and more safer, the carmaker claims.