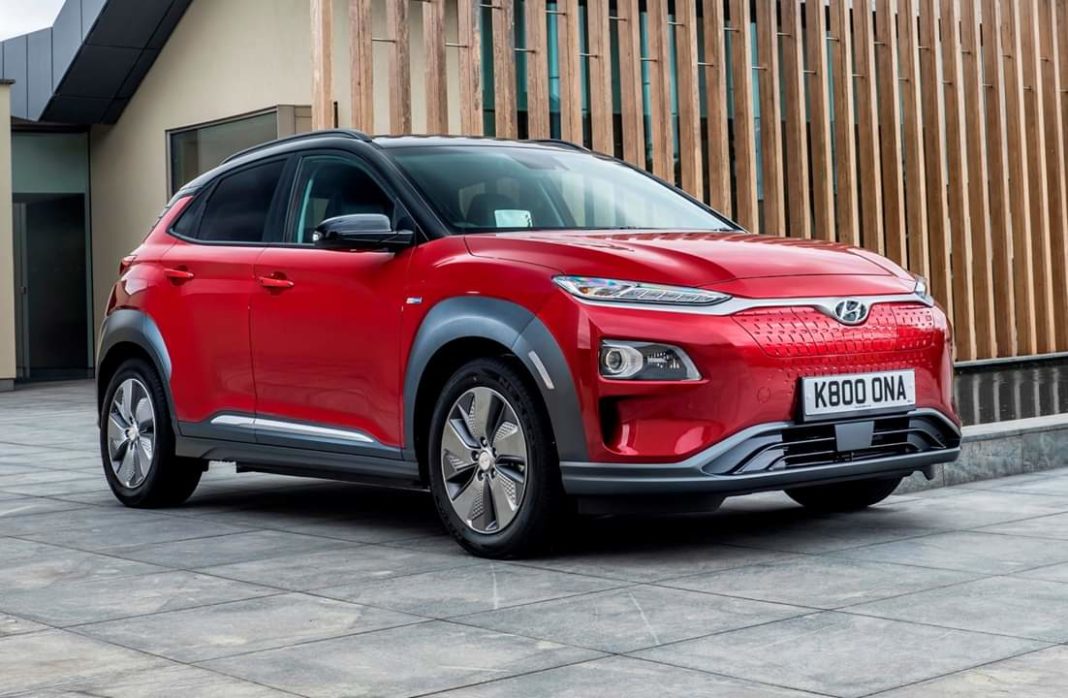 As expected, Hyundai Kona Electric has been well-received in India within days of its market entry. The electrified version of the popular Kona SUV gained applause ever since it went on sale internationally last year. Thus far, the Korean auto major has 15,000 customers worldwide since April 2018 and it is a massive feat considering that it’s a zero-emission model.

In an official press release, Hyundai Motor India Limited (HMIL) has today announced that the Kona EV saw 120 bookings in just ten days of its domestic debut. The eco-friendly SUV is available in 15 dealerships across 11 cities in India and it has received requests from 10,000 potential customers for test drive.

The Kona Electric has become the first all-electric SUV in India laying down the foundation for more manufacturers to follow focussing on green mobility with accessible pricing for premium buyers. It has a claimed driving range of 452 km on a single charge using 39.2 kW lithium-ion polymer battery pack. 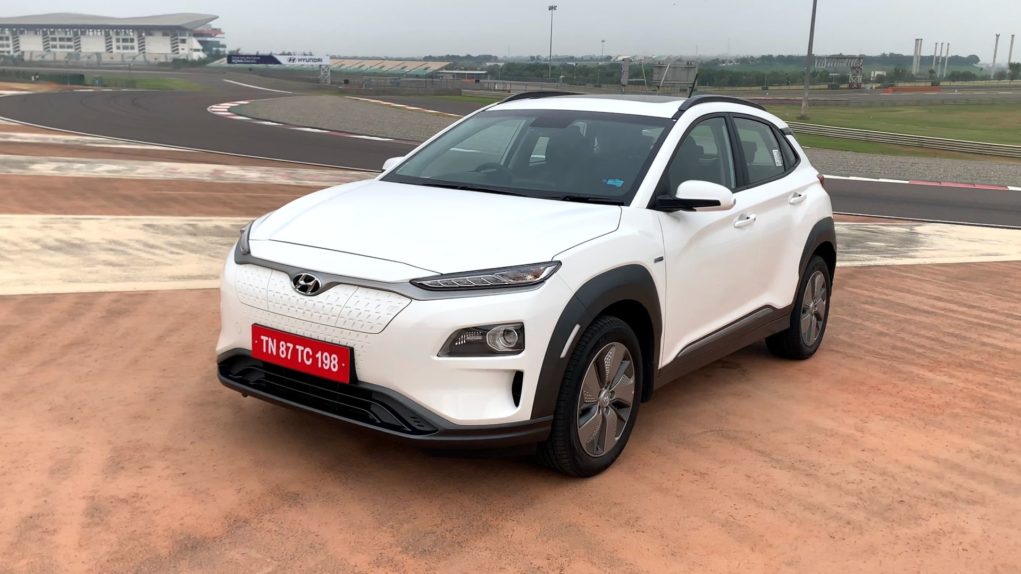 The 2.8 kW portable charger replenishes back to full charge in 19 hours and a DC fast charger reduces the time to just 57 minutes to reach 80 per cent from empty. Before entering the Indian market on July 9, the Kona EV has made a certain impact in countries like the United States, Canada, Australia, Kona, Russia and parts of Europe.

The Hyundai Kona Electric was tested in Swedish Lapland’s Extreme Cold Conditions of up to minus 30-degree celsius. The battery life cycle of the electric vehicle is more than 2000 cycles and Hyundai offers a highly attractive warranty period of eight years or 1,60,000 km. It was recognised for world-class powertrain technologies at the 2019 Wards Auto 10 Best Engine competition as well. 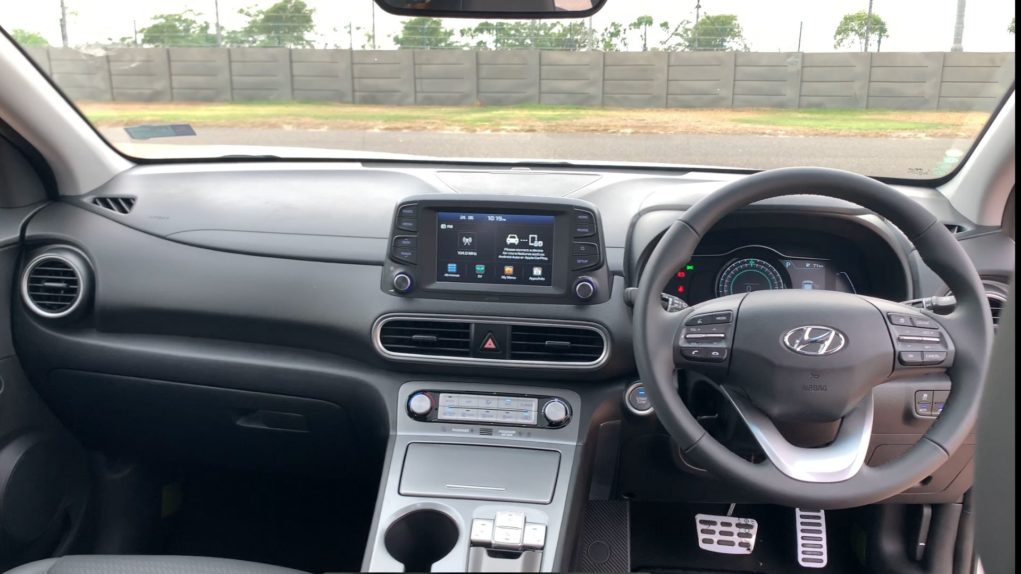 The Kona EV sits at the top of Hyundai’s domestic range while an affordable mass-market focussed vehicle based on a dedicated platform is expected to arrive in the next two or three years. As for the immediate future, Hyundai will be launching the next-generation Grand i10 next month while the facelifted Elantra and thoroughly refreshed Elite i20 and Xcent are in the works. The second-gen Creta will be arriving next year as well.