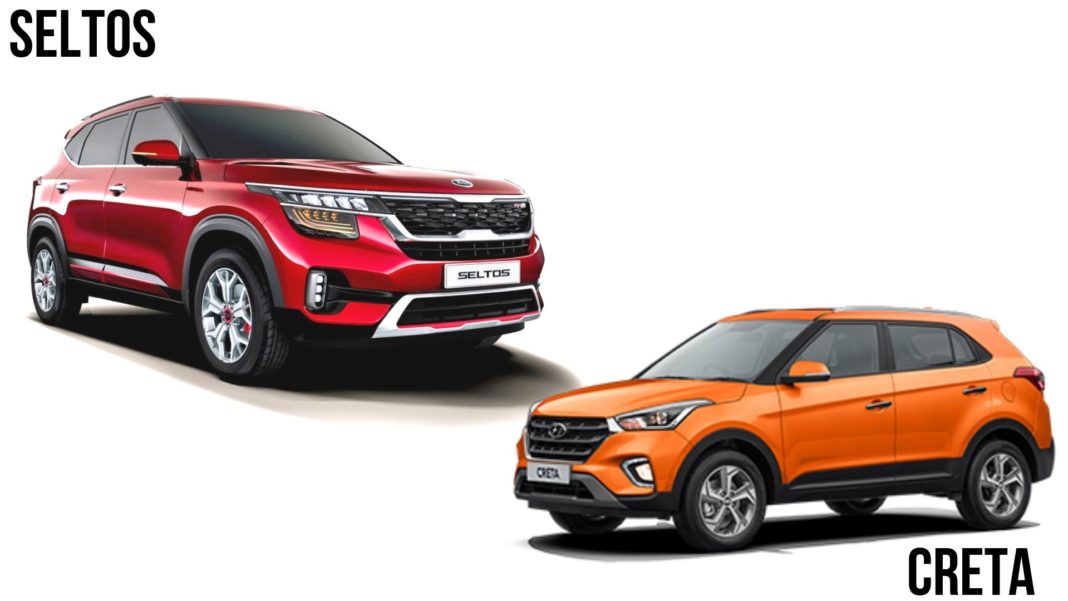 Hyundai Motor Group has certainly strengthened its presence in India with the debut of its subsidiary Kia. It is planning to manufacture one million units over the next three years from Hyundai’s Sriperumbudur plant in Tamil Nadu and Kia’s Anantapur facility in Andhra Pradesh.

If the South Korean conglomerate could achieve this feat, it will become only the second company to reach the target following Maruti Suzuki India Limited (MSIL) in the domestic market. Hyundai already rolls out 7,00,000 units from its production base while the Anantapur facility of Kia has installed capacity of 3,00,000 units leading to a combined total of one million units.

Kia Motors’ President and CEO H W Park said, “Along with Hyundai, we will conquer the Indian market”. Maruti Suzuki manufactured 1.86 million units in FY2018-19 while Hyundai rolled out 7 lakh units during the same period in the second position. In the current fiscal, the leading carmaker in the country is aiming to produce 2 million units. 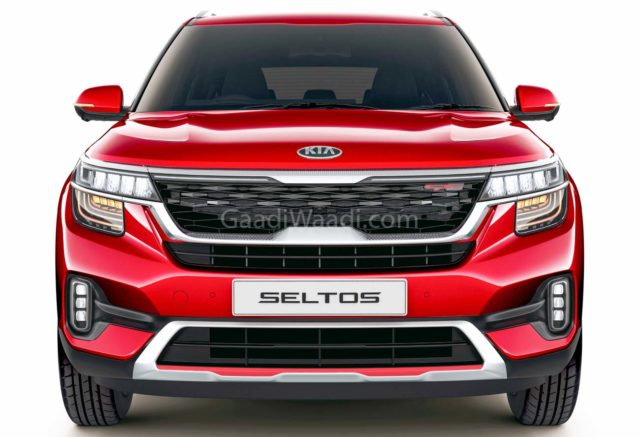 Kia will be debuting new products with volume aspirations as it seeks to enter into the top 5 among manufacturers in sales by 2022. Since Hyundai’s factory is running at its full capacity already, Kia’s Andhra base in its first phase could be used for the production of the next generation Hyundai Elite i20, codenamed Bi3.

H W Park has also admitted that his company is open to the option of manufacturing Hyundai cars in India if it would help in gaining market share. Kia is targetting 5 per cent market share within the next three years and combining it with around 17 per cent of Hyundai, the group will have a strong presence in India in the near future. 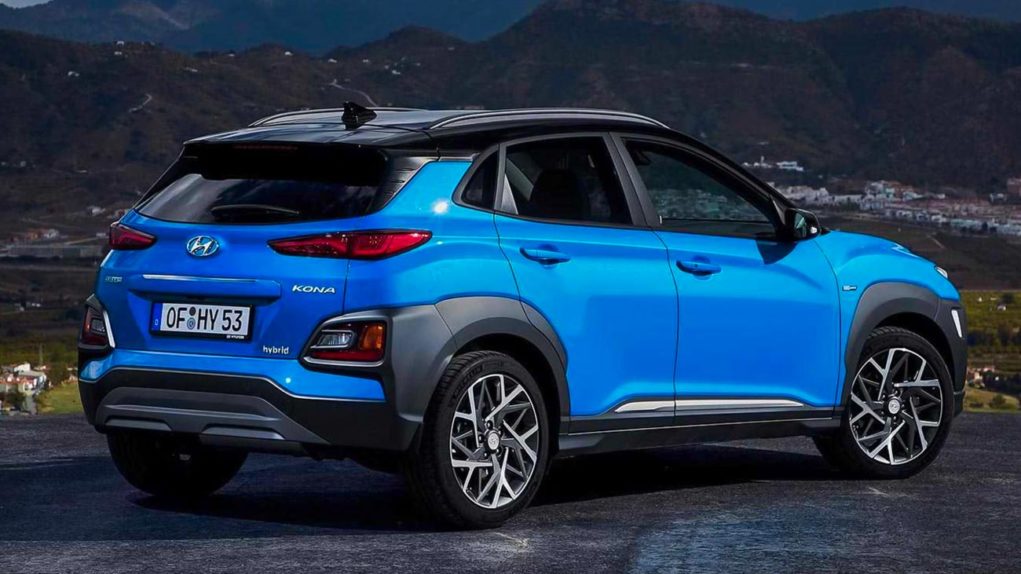 India is projected to become Kia’s fifth largest market by 2022 behind the United States, China, Europe and South Korea if the brand manages to sell about three lakh units by then. Kia is expected to launch a volume segment MPV based on Seltos’ platform in the coming years. The platform will also spawn the next generation Hyundai Creta by early 2020.