According to reports on the internet, Hyundai and Kia are working on a respective mass-market electric vehicle of their own and they will be underpinned by a low-cost skateboard architecture. To be priced in the sub Rs. 15 lakh category and avail of FAME benefits, they will carry heavy local content. Both of them will more likely be of the SUV body type.

They are also said to have good ground clearance and could target the regular Nexon EV, the country’s best-selling passenger electric vehicle currently. The Hyundai and Kia EVs will have a real-world driving range of around 200 to 220 km on a single charge, in a similar fashion to the Nexon EV. The Korean auto majors are also preparing to launch a host of new zero-emission vehicles.

Firstly, Kia will bring in the EV6 crossover sometime next month and its bookings are opening next week. It is based on the dedicated E-GMP skateboard, just as the Hyundai Ioniq 5 which will also be launched later this calendar year. The duo has tasted tremendous success in the global markets with demand outweighing the supply and they will be followed by two more EVs. 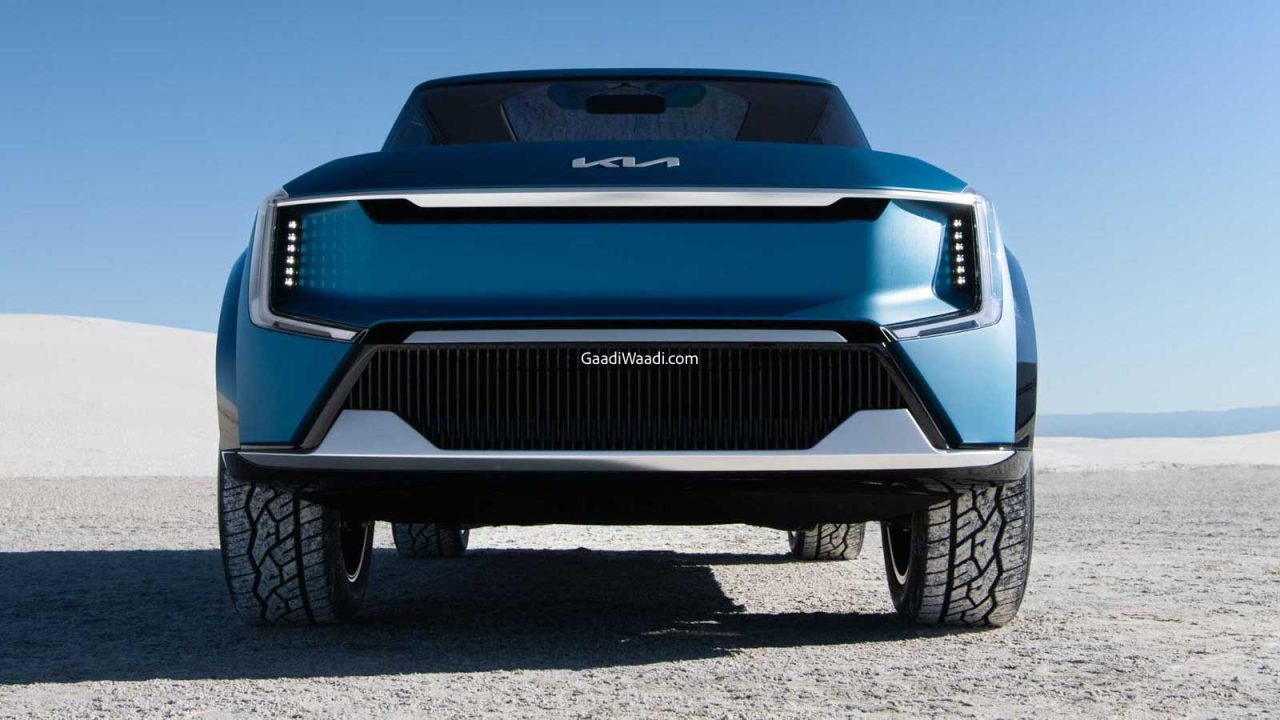 Hyundai has long been reported to introduce the facelifted Kona Electric in India in the second half of 2022 while the Kia e-Niro is expected to arrive next year and both have several commonalities. More recently, a report said that Kia is looking to roll out a small electric SUV for the emerging markets from India and is internally codenamed AY.

It is believed to hit the market by 2025 while Hyundai’s volume-based EV could also be introduced in 2024 or 2025. The flexible platform-based model will also be propelled by a petrol engine in a different iteration speculatively. By the middle of this decade, the EV segment will see a big boom as Tata, Mahindra, Maruti Suzuki and Toyota are planning to make a big impact.

In the global markets, Kia plans to debut as many as 14 electric models by 2030 as it aims to generate 50 per cent of its total volumes from eco-friendly vehicles. The company also looks to have approved an A+ segment entry-level EV for emerging markets while an electric pickup truck is also under development.