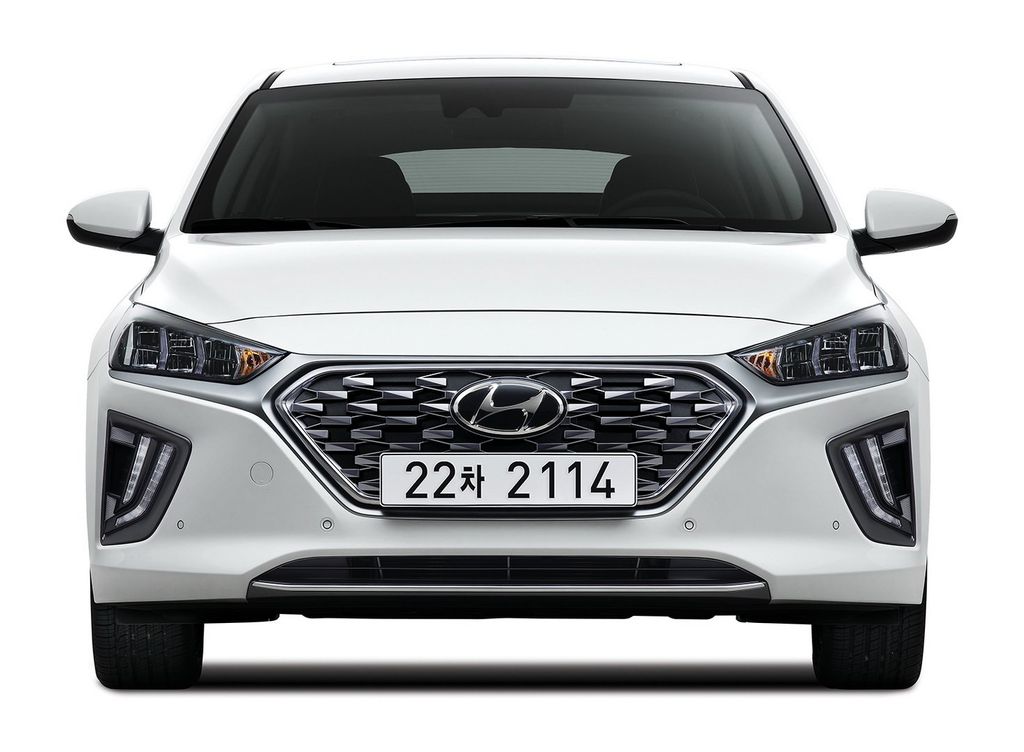 Hyundai officially revealed the facelift of Ioniq PHEV and Hybrid in South Korea. The exterior changes for Ioniq start with the new signature grille of Hyundai along with a new set of bumpers at the front and rear. The company has also given new LED headlamps and tail lamps.

Apart from this, the company hasn’t made any changes on the outside and the Ioniq facelift model comes in three new colours – Fluidic Metal, Electric Shadow and Liquid Sand. The interior gets major changes as the dashboard gets a new design along with an updated digital instrument cluster. The air vents in the centre console have been repositioned and the controls for the audio system and AC gets a glossy black finish. 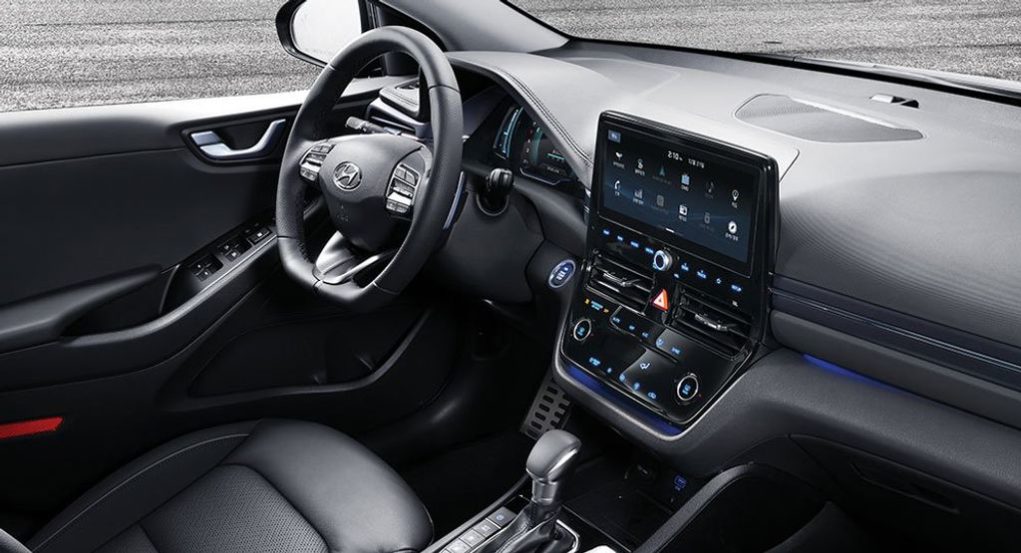 The Ioniq facelift model is the first car to come with green zone drive mode in which the car will automatically select the electric mode when the green zone is detected using the navigation system and the battery charge will be secured in advance. The company has also added Eco+ mode, which helps the driver to increase range when the battery is low on energy.

The Utility Mode on Ioniq facelift helps the passengers to use the onboard infotainment systems and other features when the engine is off. Hyundai has given lots of safety systems as standard, which include Front Collision Avoidance Assistant, Lane Departure Warning, Forward Vehicle Departure and Highway Driving Assistant.

The facelift model also gets Driver Attention Alert System in which the computer will alert the driver to keep their eyes on the road. The company hasn’t given details about the engine and it is expected to be carried over from the earlier model without any change. The European debut is expected to take place at the Geneva Motor Show in March.