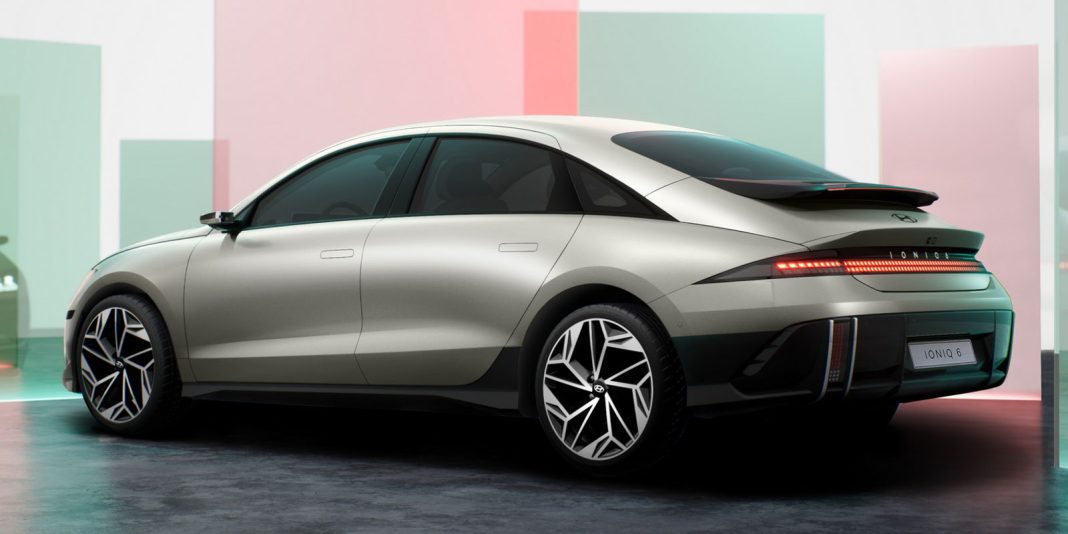 Hyundai Ioniq 6 is essentially a toned-down take on the Prophecy concept with unique styling elements; has a modern interior packed with new tech

Following a set of teasers, Hyundai has unveiled the Ioniq 6 sedan for the global markets. The first sedan from the Ioniq electric vehicle range is also the first sedan to sit on the dedicated E-GMP electric skateboard architecture and it has several commonalities with the Prophecy concept showcased early last year.

The Hyundai Ioniq 6 is essentially a toned-down take on the Prophecy concept with a unique styling but retains most of the clever design ethos. The zero-emission sedan evokes a retro design language while blending with modern elements like the Parametric Pixel lights. A portion of the front as well as the rear whale tail spoiler reminds us of the vintage Porsches.

The swooping low-tailed design gives us Porsche vibes again while the front and rear bumpers are rather busy. The Hyundai logo is grafted just below the forward dipping bonnet and the raked front windshield adds to the visual drama. The large air ducts on the edges of the bumper are accompanied by a clean-looking side profile with smart flush-type door handles. 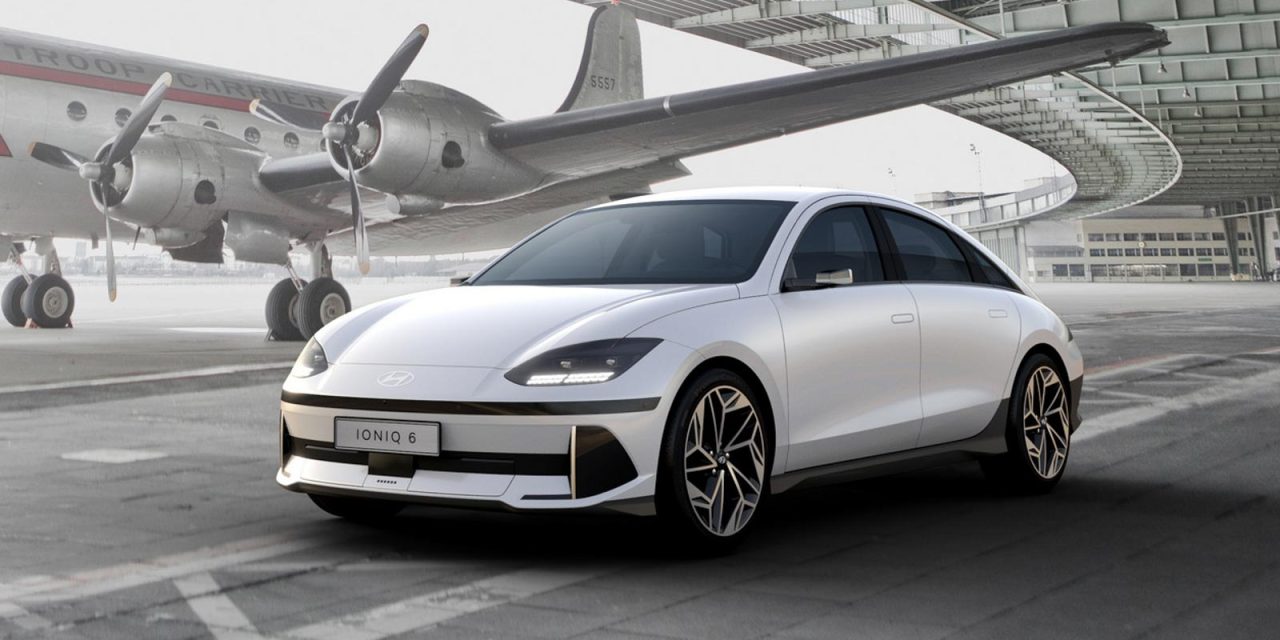 In addition, the set of wheels with a complex design gives a more prominent character. Round the back, the full-width dot pattern LED tail lamps positioned under the elongated bootlid render a futuristic appeal. The aerodynamically shaped body has a low drag coefficient of 0.21. On the inside, the Hyundai Ioniq 6 has a lot in common with the World Car of the Year 2022, the Ioniq 5 and is also loaded with features.

Some of the key highlights are twin 12-inch screens, a flat-bottom steering wheel, less use of physical buttons aiding in increased cabin storage, a new centre tunnel, downward sloping door sill armrest, 64-colour ambient lighting with six two-colour themes and integrated digital mirrors. For added legroom, the wheelbase has been extended as well. 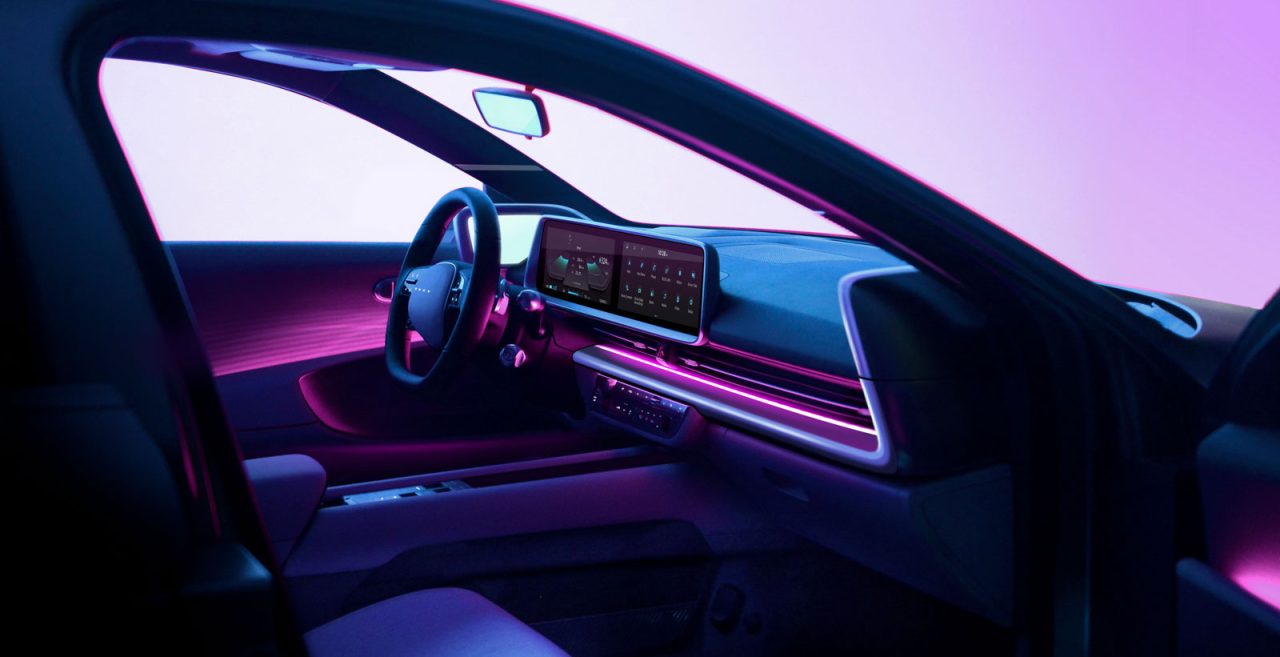 The battery and other internals are expected to be similar to the Ioniq 5 but the range capabilities could be a little better. It could use a single e-motor setup to produce 228 PS and 350 Nm while a twin-motor AWD configuration should enable 324 PS and 605 Nm. The Hyundai Ioniq 6 will also support an 800V fast-charging infrastructure. 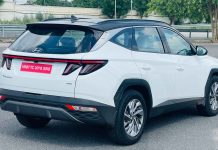