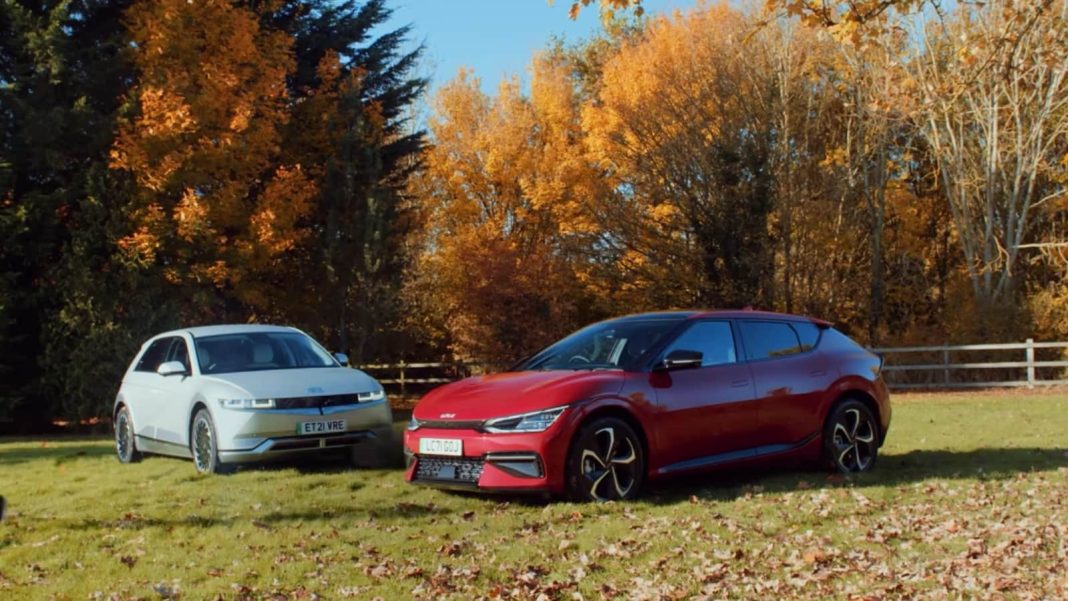 Here, we have a video comparison by AutoTrader of Hyundai Ioniq 5 and Kia EV6, both of which are set to launch in India in 2022

South Korean car giant Hyundai is planning to introduce a new EV in India in 2022 – Ioniq 5. It is expected to be brought to the Indian market via the CBU import route, which means that it would be fairly expensive. Sister brand Kia will bring the EV6 alongside it, which would also be a CBU import.

Both these upcoming EVs have similar specifications and are based on the same platform, but there are plenty of differences between them. The video below, by AutoTrader, takes a thorough look at the UK-spec Hyundai Ioniq 5 and Kia EV6. In terms of design, the former looks more subtle yet futuristic, while the latter has sportier and somewhat unconventional styling.

While the interior design is completely different, there are plenty of common features between the two. Both get a 12.3-inch fully digital instrument console, a 12.3-inch touchscreen infotainment system, a twin-spoke steering wheel (multi-functional), panoramic sunroof, wireless smartphone charger, etc. The Ioniq 5 also gets a sliding centre console at the front, which is an interesting touch.

Connected car tech is available as well – BlueLink on the Hyundai and UVO on the Kia – along with ADAS (Advanced Driver Assistance Systems). To keep the carbon print low and improve sustainability, both the Ioniq 5 and EV6 use recycled materials in the cabin, along with plant-based leather. The space on offer is fairly generous, with the Ioniq 5 even offering sliding rear seats.

Internationally, both electric vehicles get two battery options – 58 kWh and 77.4 kWh – both available in single-motor (RWD) and dual-motor (AWD) configurations. In select markets, the Ioniq 5 gets a 72.6 kWh battery instead of the 77.4 kWh unit. The driving range can reach up to 510 km for the larger battery with the RWD system. 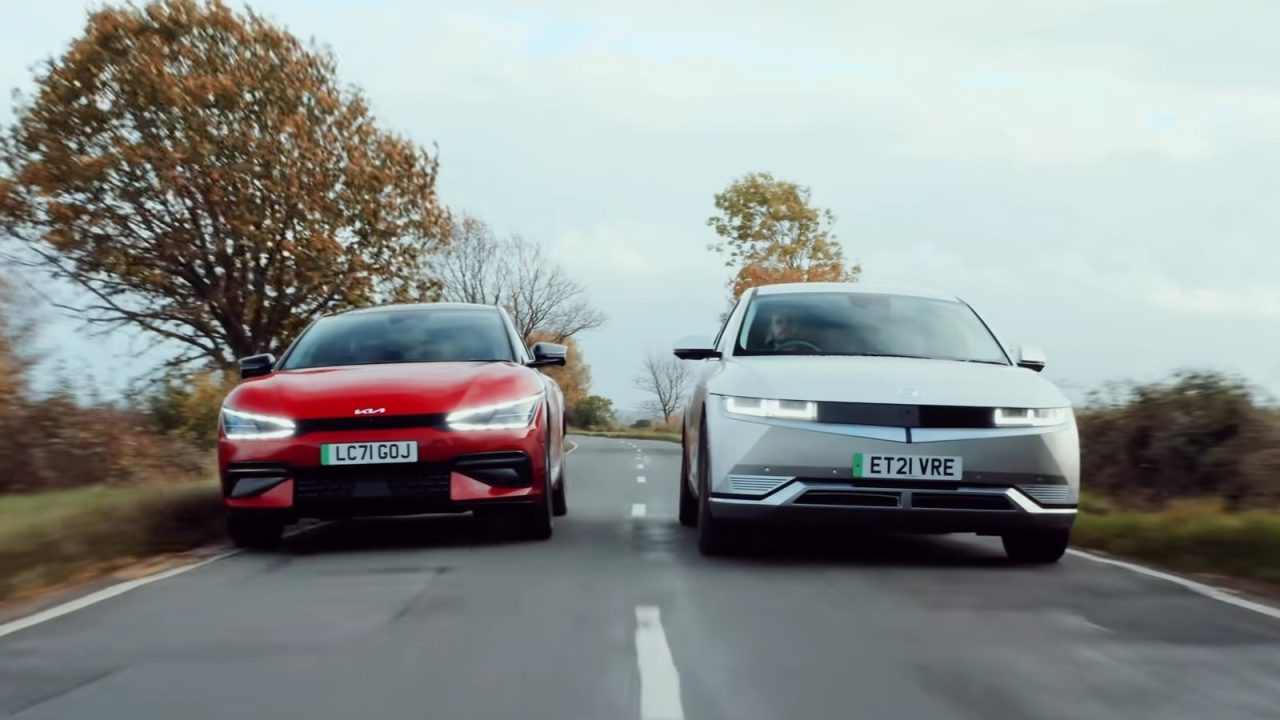 We’re not sure which variants of the Kia EV6 and Hyundai Ioniq 5 will go on sale in the Indian market. We expect both these electric vehicles to get the same battery and motor options upon launch, and their prices could be similar, with the Kia being slightly more expensive. We’ll have to wait for their official launch to know more about what the two brands have in mind.