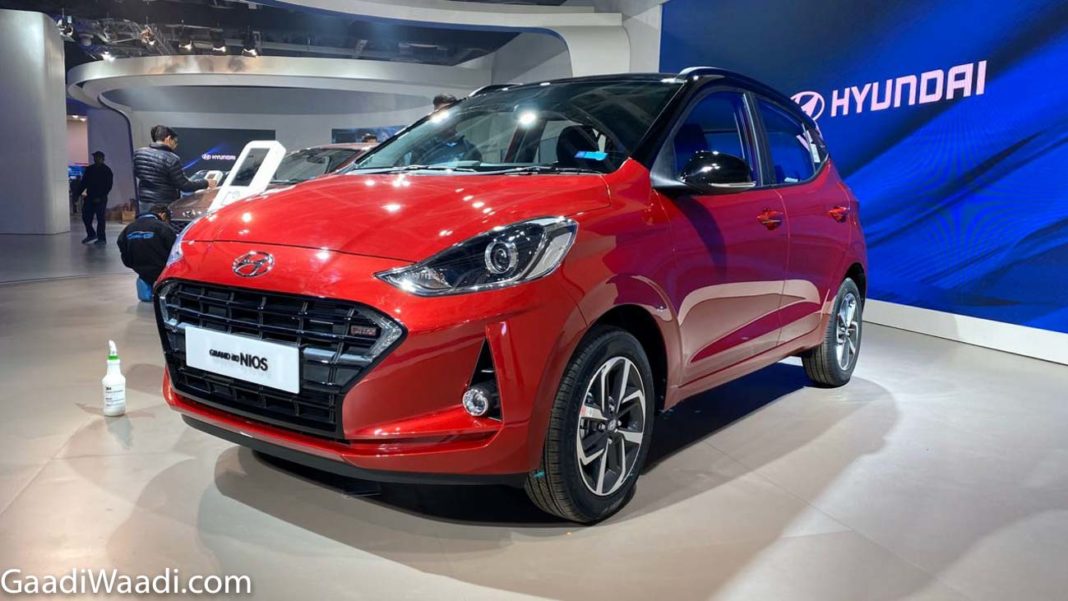 After being showcased at the Auto Expo 2020, the Hyundai Grand i10 Nios Turbo has entered the market with the same 1.0-litre turbo-petrol engine as the Aura

Hyundai Motor India Ltd unveiled the highly-awaited second-generation Creta at the recently concluded Auto Expo 2020. While the new SUV was greeted by great enthusiasts by media and show-goers alike, tucked away in a corner of the company’s hall was a new variant of the Hyundai Grand i10 Nios that went unnoticed by many. The vehicle in question here is the Turbo-petrol variant of the company’s Maruti Swift-rival that has just gone on sale.

With prices starting from Rs 7.68 lakh (ex-showroom), the new Hyundai Grand i10 Nios Turbo is available in both single-tone and dual-tone colour schemes. The latter, though, costs Rs 7.72 lakh. The new model shares its 1.0-litre GDI turbo-petrol engine with the Aura and the Venue.

The familiar three-cylinder unit produces a maximum power of 100 PS at 6,000 rpm and a peak torque of 171.62 Nm at 1,500-4,000 rpm. The motor comes mated to a 5-speed manual transmission. However, it may be noted here that the Hyundai Venue is powered by a more potent 120 PS version of the same engine. The sub-4-metre SUV even gets better transmission choices in the form of a 6-speed manual and a 7-speed dual-clutch automatic unit. 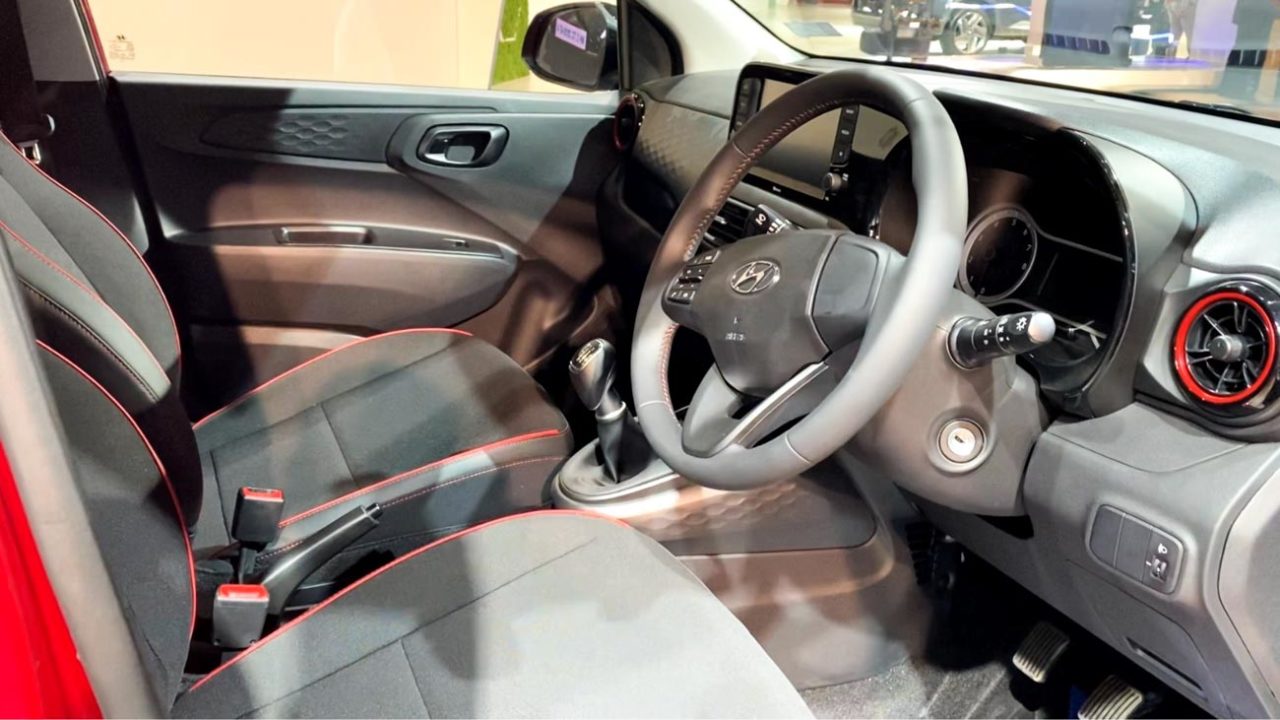 Cosmetically, there is not much tell the new model apart from its 1.2-litre petrol sibling. The only little differentiators on the outside include ‘Turbo’ badges on the grille and the tailgate. Available only in the Sportz trim, the new variant gets an all-black interior colour theme with red inserts to give the cabin a touch of sportiness. 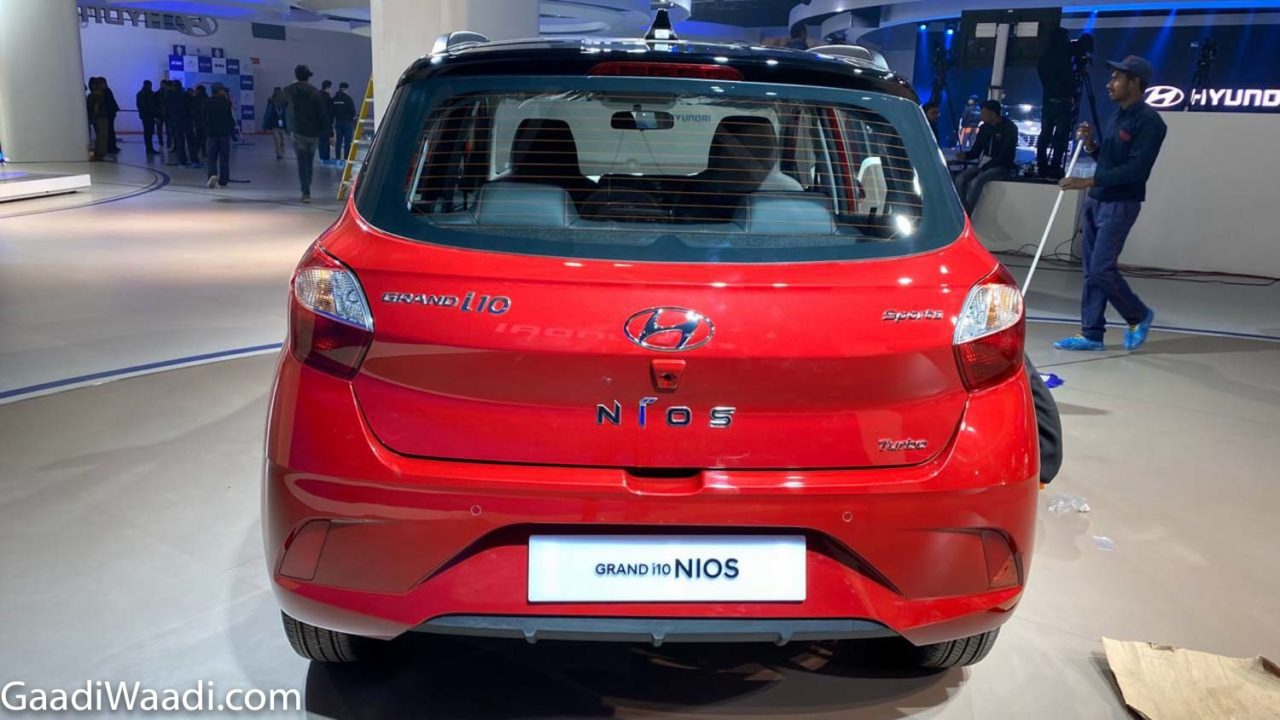 While it was earlier speculated that the performance-focused version of the Hyundai Grand i10 Nios would be sold locally with the globally known ‘N Line’ suffix, it looks like the company has decided against bringing its sports-line moniker to the country. Also, it’s worth mentioning here that with the discontinuation of the Maruti Baleno RS and the Ford Figo 1.5 TiVCT, the new version of the Nios is among the most powerful affordable small cars on sale today.