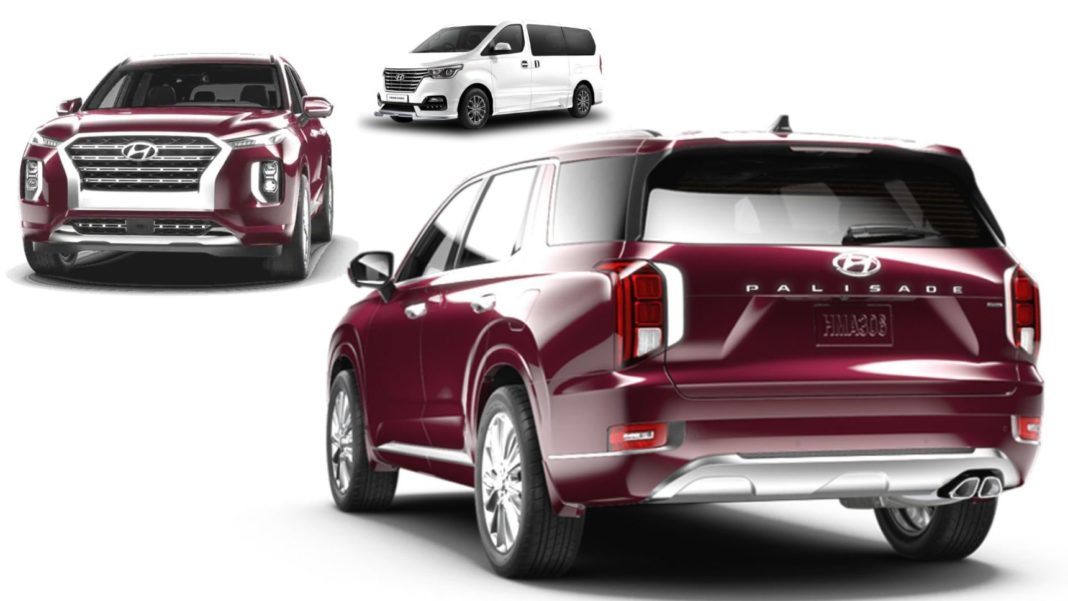 According to a recent report emerged on the internet, Hyundai Motor India Limited (HMIL) is looking at introducing more premium products in the domestic market as feasibility studies are being conducted. To be precise, the South Korean automaker is planning to bring in a “multi-seater high occupancy vehicle” to compete in the premium MPV space comprising of Toyota Innova Crysta and Kia Carnival along with lowly positioned Maruti Suzuki Ertiga.

HMIL’s Managing Director and CEO S S Kim told PTI that his brand is studying the feasibility of having a product in the upmarket SUV space as well. Hyundai has previous experiences with the Santa Fe as it went up against the likes of Toyota Fortuner and Ford Endeavour. It is important to note that Hyundai is only studying the possibilities and thus a product could still be a year or two away from getting released.

Hyundai also has a strong SUV range comprising of Venue, Creta, Tucson and Kona. The Venue is selling in impressive tally since it went on sale by the middle of last year while the second generation Creta has just entered the market priced between Rs. 9.99 lakh and Rs. 17.20 lakh (ex-showroom). The Kona electric SUV is also enduring a decent time in the market while the Tucson will receive a facelift later this year. 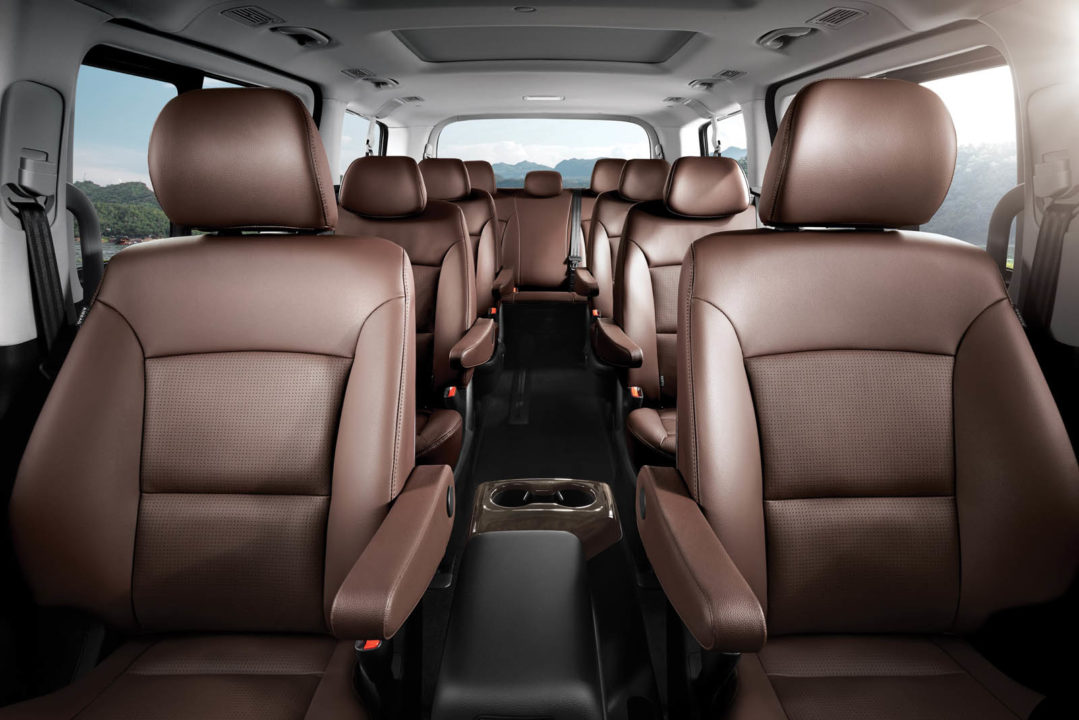 The company was the market leader in the SUV space in terms of volumes in the second half of 2019 and is planning to maintain the leadership. The Utility Vehicle segment has drawn a major chunk of sales for most of the mainstream manufacturers in recent years and between April 2019 and February 2020, UVs contributed to nearly 8,95,000 unit sales with a growth of 5.44 per cent.

Hyundai has retailed more than five lakh units of Creta domestically thus far and the second-gen has arrived with an investment of nearly Rs. 1,500 crore along with vendors for development. Kim further stated that while the brand is considering options in both the premium SUV and MPV segments, nothing has been planned for this year as they could still be years away. 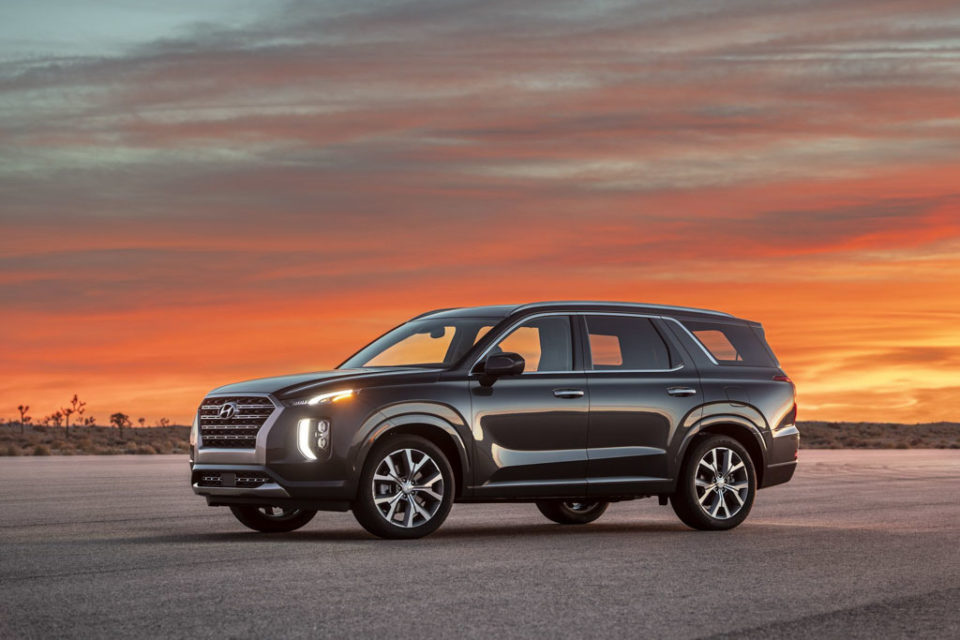 The new-gen Creta has garnered more than 14,000 bookings in a short span since the official bookings have opened. It shares BSVI engines with the Kia Seltos and has an exterior replicating the ix25 sold in China with a packed features list.