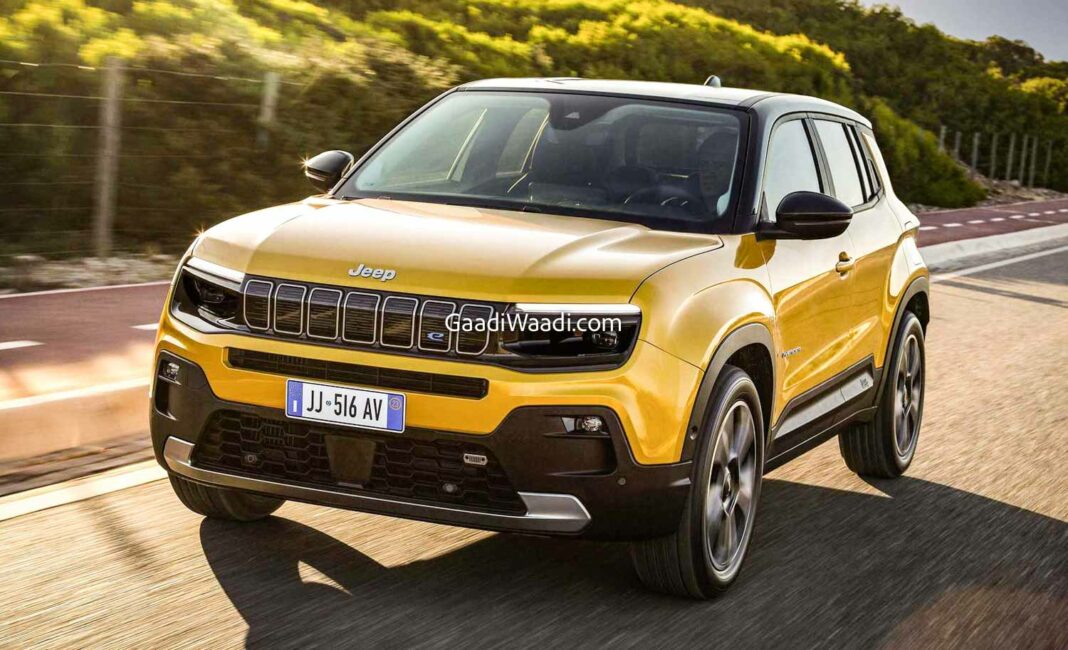 After the successful launch of the new Meridian SUV in India, Jeep is now gearing up to further expand its portfolio with the launch of a new midsize SUV that will be positioned as the most affordable offering in its line-up. Called the Jeep Avenger, this new SUV recently made its global debut and is offered with multiple powertrain options.

For starters, the new Jeep SUV will be powered by a 1.2L turbo petrol engine that churns out a peak power output of 100 bhp and can be had only with a manual gearbox. The brand is also likely to introduce a new mild hybrid powertrain for the Avenger SUV which will utilise Stellantis’s built 54 kWh battery pack.

This setup is likely to churn out a peak power and torque output of 156 bhp and 260 Nm respectively. Unlike many other Jeep SUVs, this new midsize compact Jeep SUV will only be offered with an FWD setup as standard. All the versions of the SUV however are offered with Jeep’s Selec Terrain off-road modes for better capabilities and improved performance. 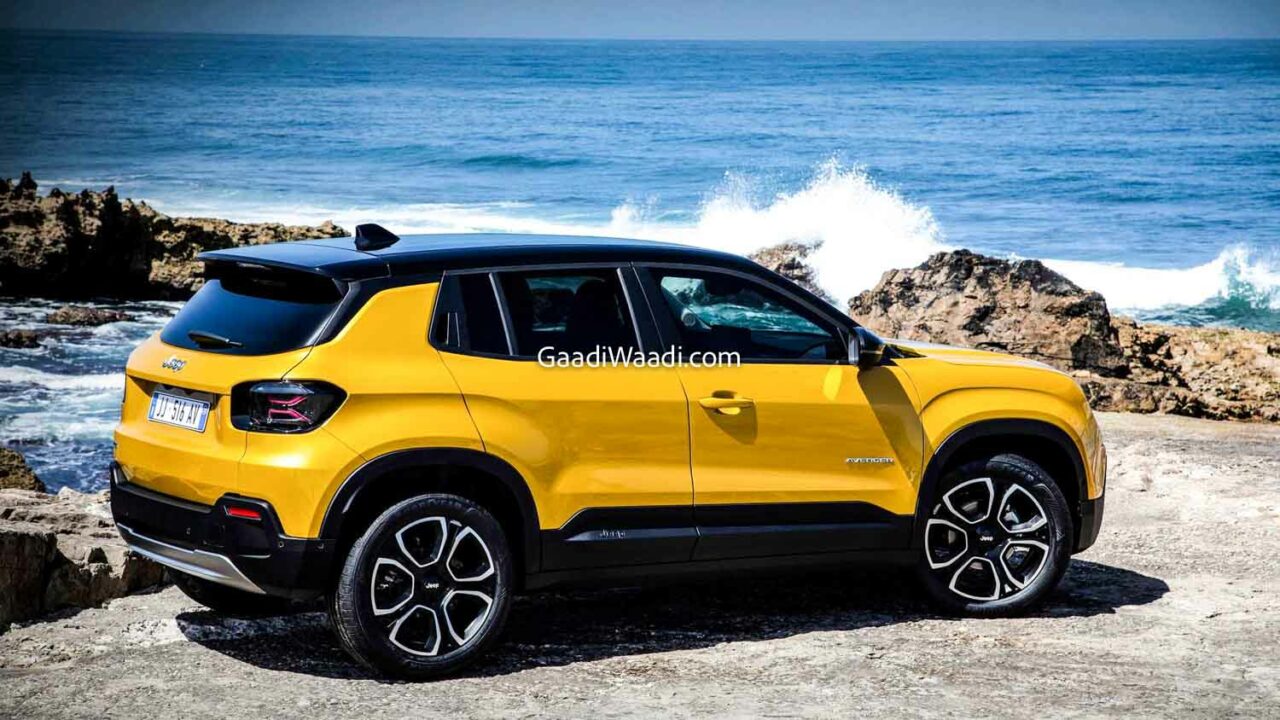 The SUV is underpinned by the modular CMP platform that also underpins the C3 in India. On the design front, it gets the brand’s signature seven-slot grille at the front with split DRLs on either end. The car rides on 18-inch machine-cut alloy wheels while we also get body cladding on all sides.

Inside, you will be offered with a minimalist theme for the dashboard while it gets features like a 10.25-inch touchscreen infotainment system, a digital instrument console, rectangular AC vents, ambient lighting, multi-zone climate control, and more. 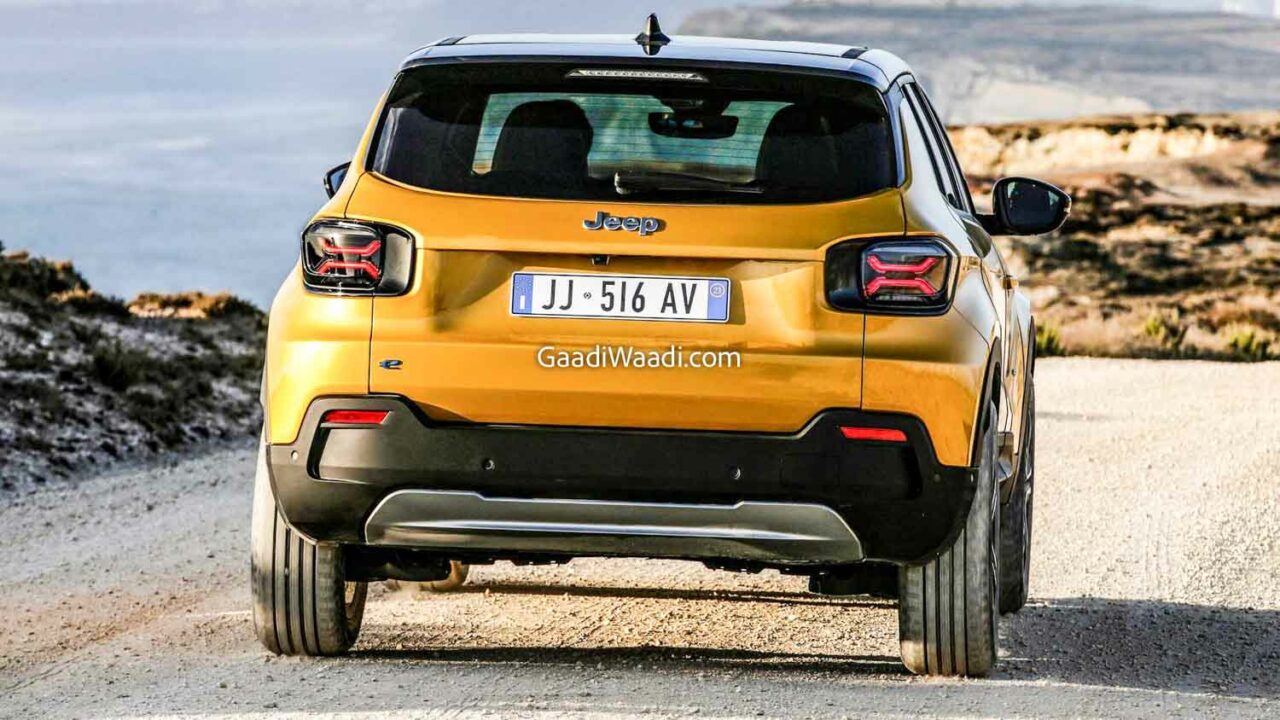 Jeep is also working on an all-electric version of the SUV which will offer a real-life range of over 400 km on a single charge. More details are yet to be known about this SUV. Once launched in India, the new Jeep Avenger SUV will take on the rivals like the Hyundai Creta, Skoda Kushaq, VW Taigun, Kia Seltos, Maruti Grand Vitara and the new Toyota Urban Cruiser Hyryder.