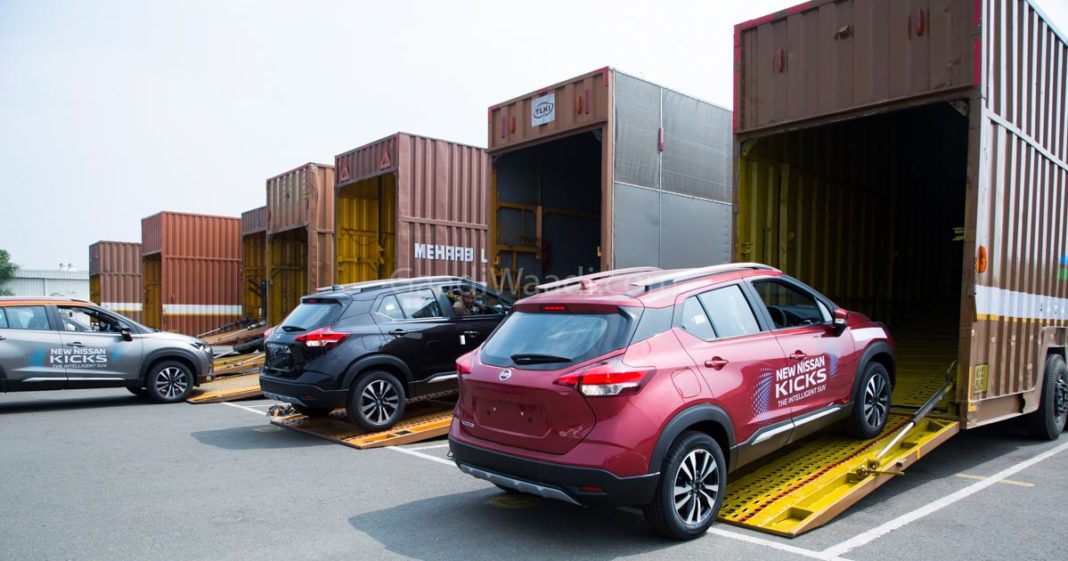 Nissan commenced dealership dispatch of the Kicks ahead of the launch on January 22, first 500 owners to get 2019 Cricket World Cup ticket

Nissan will officially launch the new Kicks in India on January 22 and the company has officially opened bookings for the compact SUV last month. The booking amount is Rs. 25,000 as customers can book via official website or visiting the dealership. The company has already started manufacturing of the new Kicks at its Chennai plant.

Today, Nissan announced that the dealer dispatch of the first batch has begun and the deliveries will commence from this month onwards. The company is also running a contest in which 500 customers who have booked the Kicks in January 2019 will get a chance to watch the ICC Cricket World Cup in England.

The India-spec Kicks is different when compared to the global model as the compact SUV is based on the Renault Duster platform, which is localized heavily and it will help Nissan to price the model aggressively against the competition. The designers have made small tweaks for the India-spec model as the front gets signature grille of Nissan along with new bumper and LED projector headlamps. 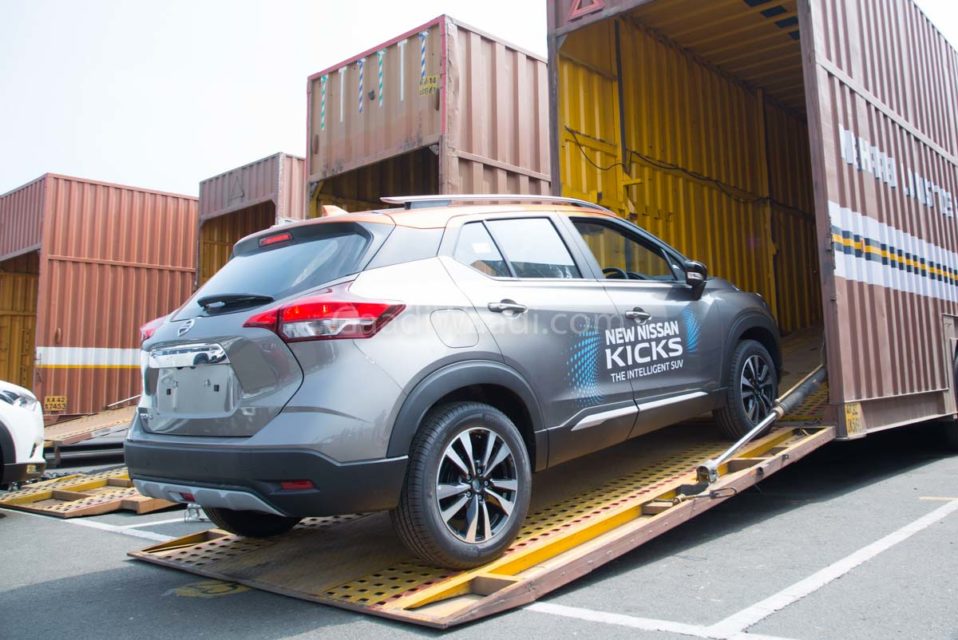 The compact SUV comes with five-spoke 17-inch machine cut alloy wheels and roof rails also. The rear gets boomerang tail lamps and the company is offering the compact SUV with dual tone colour scheme. The interior design is new as the Kicks come with leather wrapped soft-touch dashboard and door trims along with good quality materials.

The centre console is dominated by 8-inch floating touchscreen infotainment system with Apple CarPlay and Android Auto. The Kicks is the first car in the segment to offer 360-degree camera system and climate control is offered from base variant onwards. The Kicks is loaded with features like cruise control, automatic headlamps, cornering fog lamps, rain sensing wipers and more.