Hyundai Motor India Limited (HMIL) appears to have silently updated the cabin of the Creta midsize SUV in the domestic market. It now stands in coherence with the Knight Edition and the supposed updates look to have upped the premium nature of the interior. The centre console and steering wheel control surrounds have been applied with an upmarket high gloss piano black finish.

This eliminates the rather subdued finish around the aforementioned areas. An image surfaced on the internet showed the high-end SX (O) CVT grade but a similar revision could be made available in other variants as well in the near future. The Creta Knight Edition comes with added red inserts on the AC vents and it features a host of improvements over the standard model. 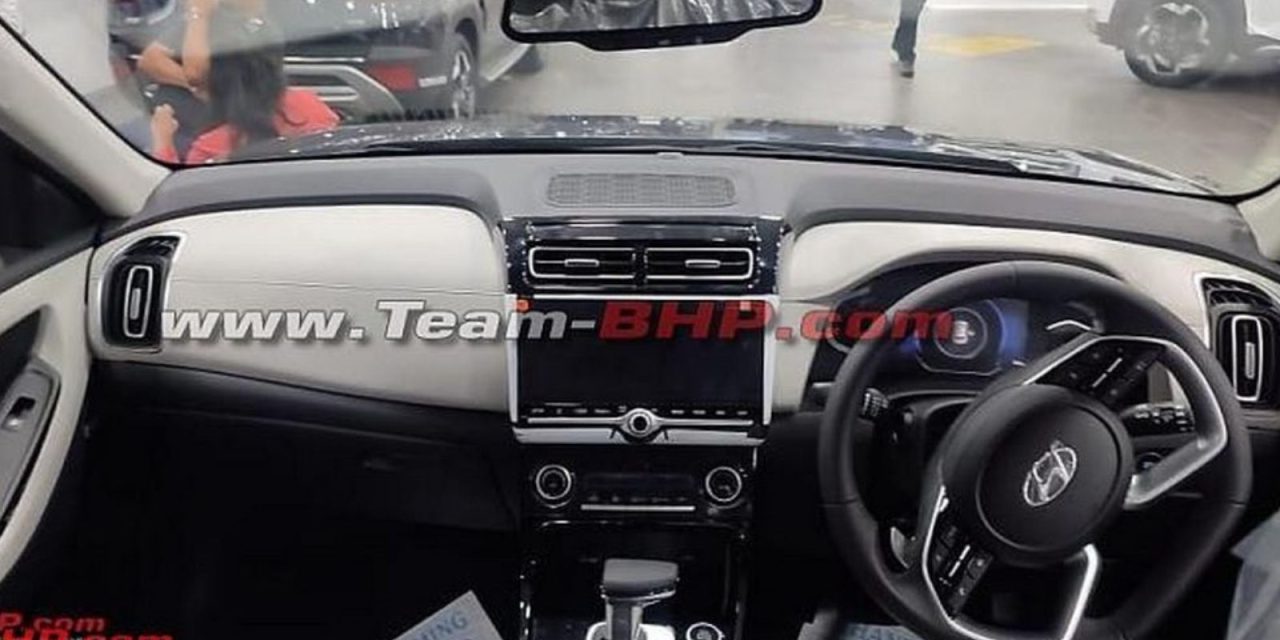 The equipment list comprises LED Daytime Running Lights, black cabin theme, coloured stitching/piping for the seats and steering wheel, LED headlights, panoramic sunroof, Tyre Pressure Monitoring System and so on. It must be noted that Hyundai is working on introducing the heavily updated Creta in India in the near future.

Expected to go on sale in early 2023, it sticks by the latest Sensuous Sportiness design philosophy followed by the brand globally and thus the front fascia and rear have been thoroughly updated. The interior could also gain a host of improvements including ADAS-based technologies. Just a while ago, Hyundai launched the facelifted Venue locally. 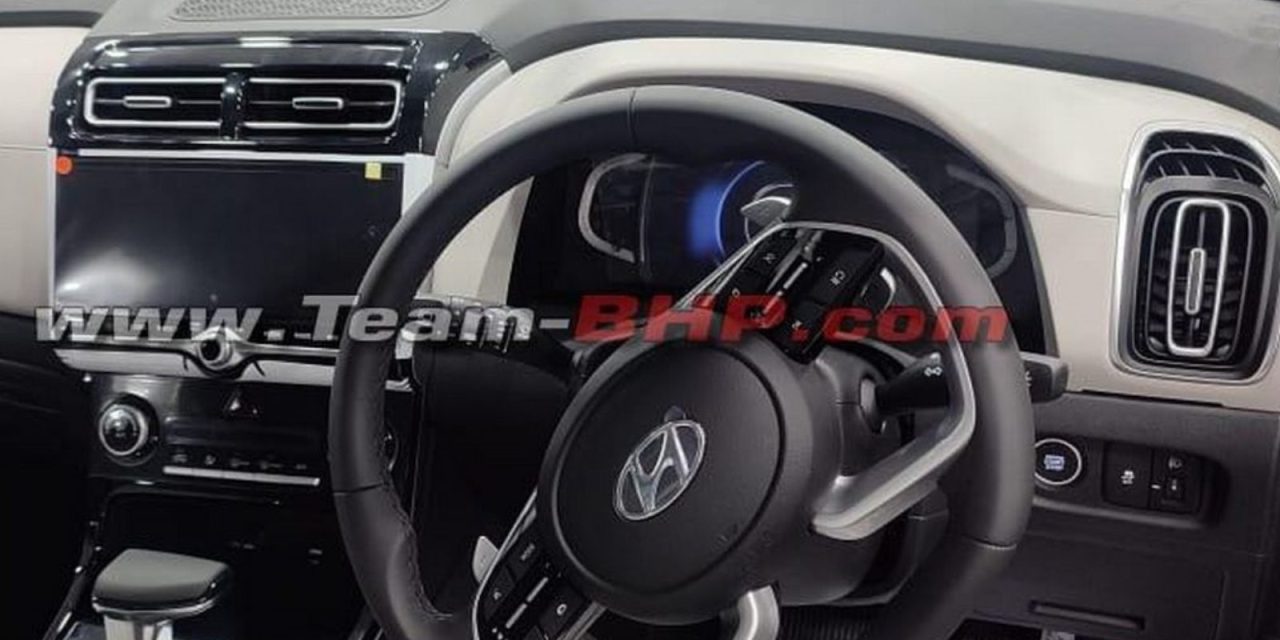 It will be followed by the domestic debut of the new-gen Tucson on July 13 ahead of its market launch while the Ioniq 5 electric vehicle will also be introduced later this calendar year in India and it could be locally assembled in order to carry competitive pricing.