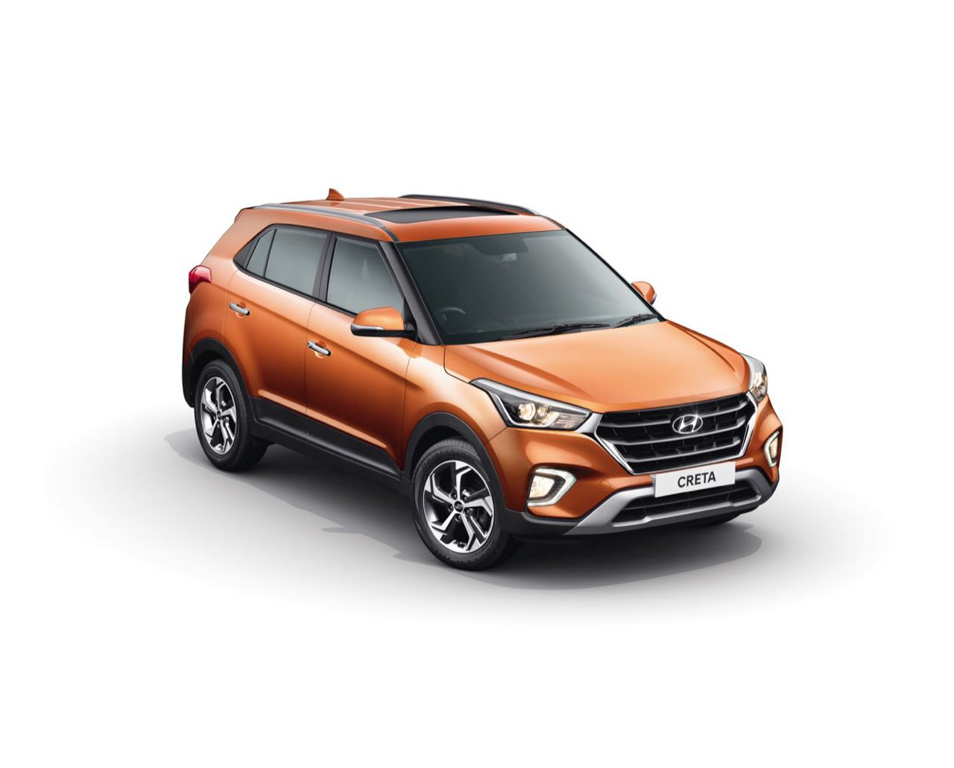 Hyundai officially launched Creta facelift in May and it is one of the consistent performers in the industry as the compact SUV has managed to clock 10,000 units consistently. The company has dispatched 11,111 units of Creta while Maruti Suzuki Vitara Brezza fell short a little at 10,713 units.

Finally, Creta has taken number one position again from Vitara Brezza and becomes the best selling SUV in June but its coveted place could be short-lived as the latter is known for bouncing back with good numbers. Both these products are leading by a huge margin compared to competitors as they are consistent one and two.

Even though Creta is priced significantly higher than Vitara Brezza, the dimensions along with premium interior and features helped Creta to sell in huge numbers. Another reason for spike in sales is that people were waiting for facelift model of Creta to come out and generally demand will be on higher side during new launches. 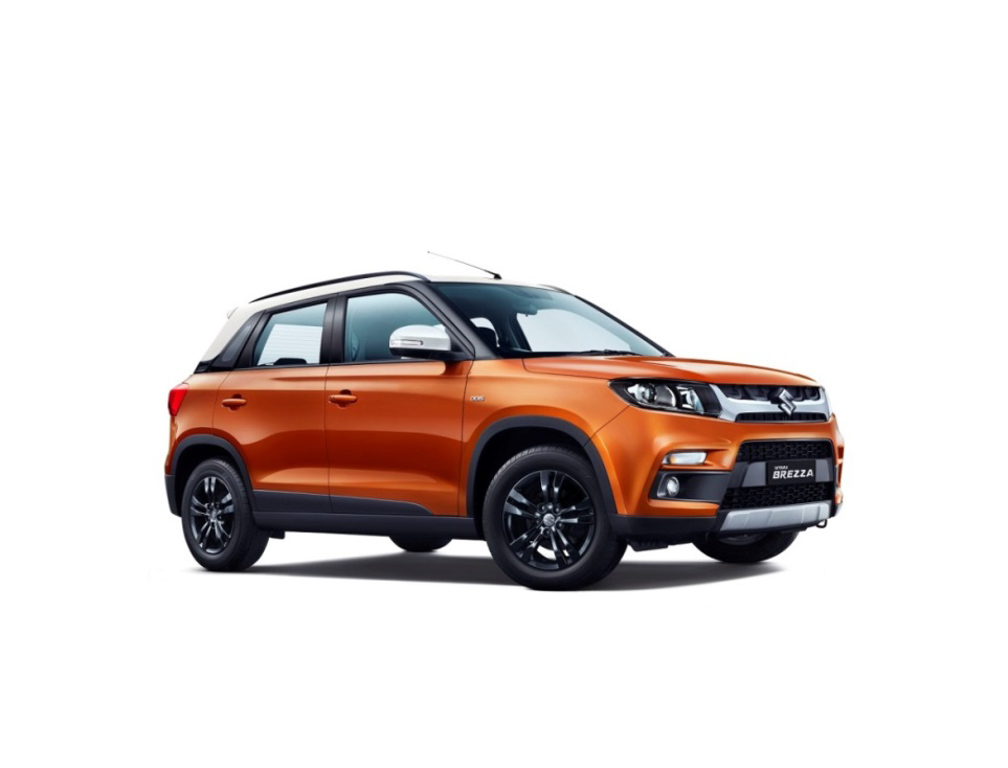 Hyundai has sold more than 4 lakh units of Creta since its launch in July 2015 and Maruti Suzuki recently crossed 3 lakh milestone for Vitara Brezza but it has achieved this within 28 months of launch. Maruti might introduce the much awaited petrol engine option on Vitara Brezza in the near future.

The impressive performance of Creta and other popular models like Eite i20 and Grand i10 has helped the Korean manufacturer to post its best ever half yearly sales in India. Last month, Elite i20 has crossed another milestone of 5 lakh units for current generation model.