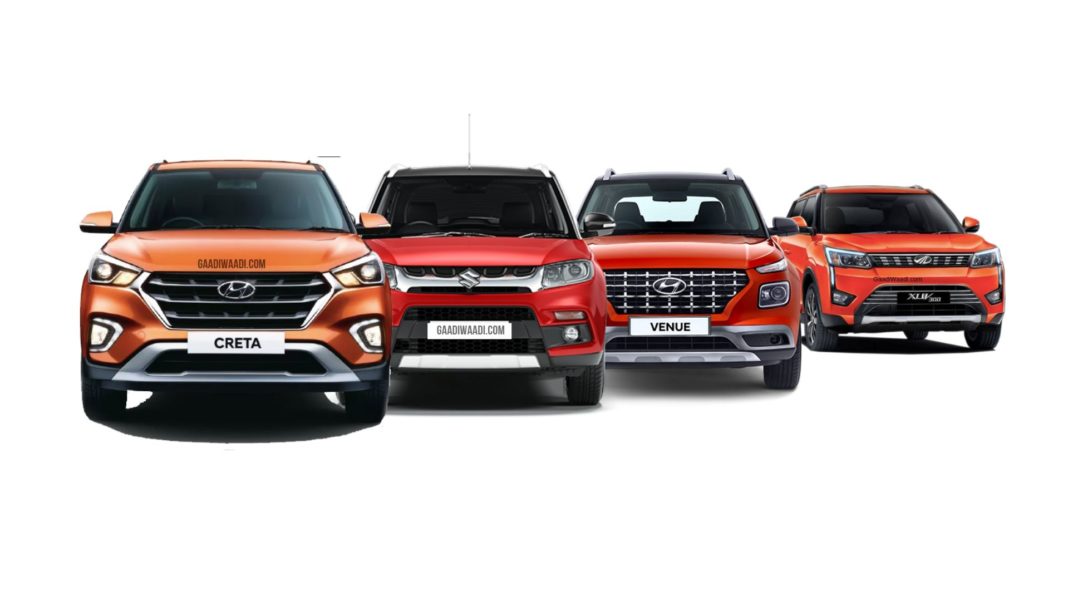 The Creta has been an indomitable success in its segment and it often finds itself finishing in five-digit monthly sales when each of its rivals could not register a quarter of it. In May 2019, Hyundai was one of the least affected manufacturers as only 6 per cent YoY sales de-growth was seen when other brands Maruti Suzuki, Honda and Tata recorded big sales drops.

Part of Hyundai’s decent showing last month was down to the newly launched Venue. The sub-four-metre SUV with advanced high strength steel construction was responsible for 7,000 dispatches and Hyundai targets delivering 15,000 units by the end of July.

The South Korean auto major also endured 2.9 per cent increase in market share to 18 per cent courtesy of the Venue which has customers favouring the 120 PS 1.0-litre turbocharged petrol variant. Another main substance of Hyundai’s total volume of 42,502 units in May 2019 was down to the consistently selling Creta.

When the overall SUV segment is taken into account, Maruti Suzuki’s Vitara Brezza comes on top on a regular basis followed by Hyundai Creta. However, last month saw a massive sales decline for the Vitara Brezza. With 44 per cent YoY sales slump, the Vitara Brezza encountered its least favourable month ever as only 8,781 units were sold as opposed to its usual average of more than 12,000 units.

This was mainly due to the 7,049 units garnered by Hyundai Venue while the recently introduced Mahindra’s XUV300 was also right up there with 5,113 units ahead of Tata Nexon and Ford EcoSport – both contributing to the major share of their respective brand’s sales in May 2019 as the segment saw 11 per cent cumulative growth. 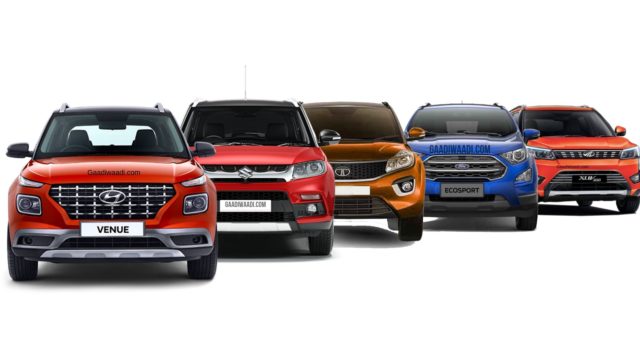 The drop in numbers of Maruti Suzuki Vitara Brezza led to Hyundai Creta taking over the proceedings at the top of the table with 9,054 units. It will be interesting to see how things pan out in the coming months amidst the negative factors hampering the industry’s growth in recent months.

With Vitara Brezza gaining two brand new rivals, Hyundai Creta has never seen this much competition in its nearly four-year reign as the Tata Harrier and Nissan Kicks launched only in January 2019 will be the accompanied by the upcoming MG Hector and Kia SP2i very soon.