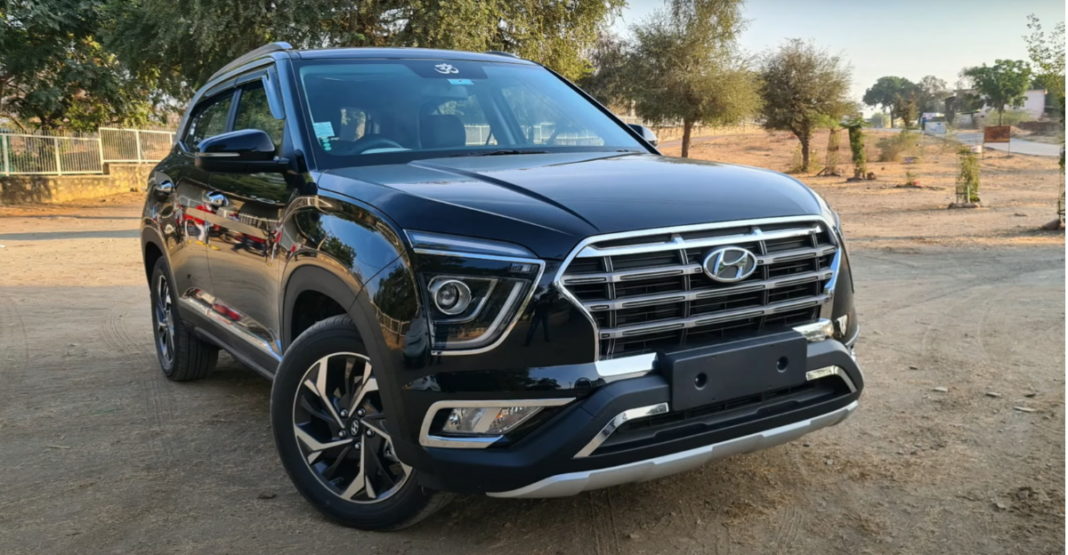 The Hyundai Creta used in the video is the base E variant of the SUV, however, the modifications will certainly trick many into believing that this is the top-end trim

Hyundai launched the second-gen Creta in the Indian market a few months ago, and the new-gen SUV was quick to climb to the top of monthly sales charts, becoming the best-selling SUV in the country. While the Creta is overall a very-well packaged, its bold styling is surely one of the main reasons for its ever-growing popularity.

The Creta is also one of the most popular new cars in the aftermarket scene, with all kinds of accessories available for the SUV available today. These aftermarket accessories let you add equipment that the variant you chose might have missed out on, and of course, letting you mix and match what you want and what you don’t.

Here is one such modification involving a base Hyundai Creta E variant, which with the help of genuine Hyundai and aftermarket accessories, has been transformed into looking like the top-end trim of the car. A video has been uploaded by Vijit Duseja on his YouTube channel, covering all the modifications and accessories installed on the car to make it look like a top-end variant.

The accessories and changes made on the outside of the car include the OEM chrome grille seen on the top-end variants, OEM fog lamps with turn indicators. The front-end also sports an aftermarket protector with a silver skid plate. Chrome garnishes can be seen around the headlamps, fog lamps as well as on the front bumper.

Moving to the sides, the 16-inch steel wheels seen on the base E variant have been replaced with genuine 17-inch Hyundai Creta dual-tone alloy wheels and of course, R17 tyres as well. The owner of the car says that he also purchased a chrome garnish aftermarket accessory pack from Hyundai, which includes chrome door handles, a chrome garnish for window line, as well as chrome inserts seen on the lower portion of the doors.

Additionally, the car has been equipped with aftermarket roof rails, while the owner plans to install the OEM shark fin antenna as well. At the rear, the modified Creta gets a chrome garnish on the tailgate, also a part of the aforementioned chrome accessory pack. The owner has also added a faux skid plate at the rear, with fake dual exhaust tips on both ends.

Inside the cabin, this modified Hyundai Creta E variant has been equipped with new seat covers, a JBL audio system, an aftermarket touchscreen infotainment screen, steering mounted audio controls, a sunglass holder, parcel tray and so on. For most, it will be extremely hard to tell that this is indeed the base variant of the Creta.