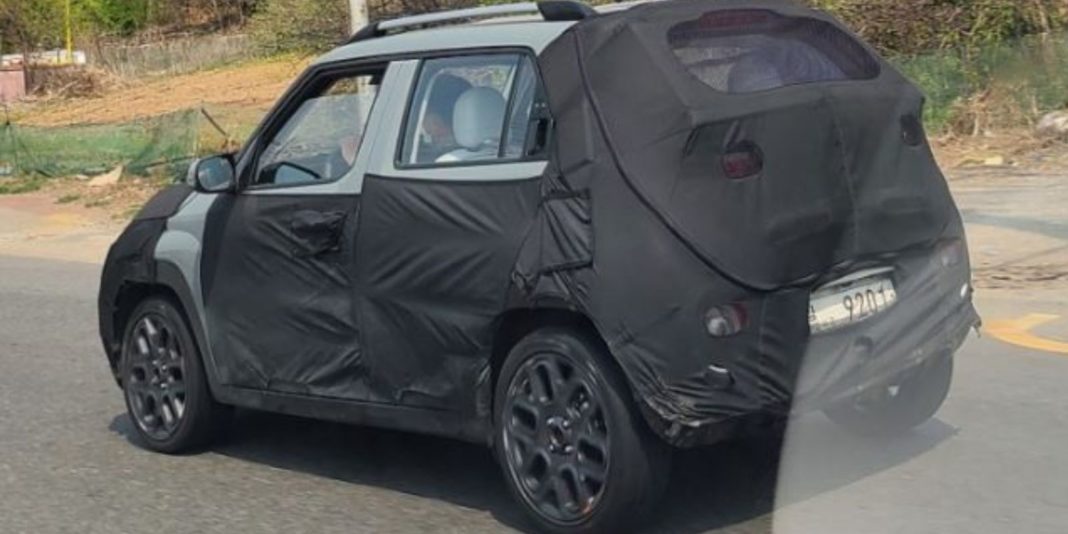 Hyundai AX1 micro SUV will more likely launch in India next year and is expected to be powered by a 1.2-litre petrol engine

Hyundai Motor India Limited (HMIL) is gearing up to launch the Alcazar seven-seater SUV based on the Creta in the coming weeks. It will sit between the Creta and Tucson in the brand’s domestic lineup. While the Alcazar follows the latest trend of the automakers bringing in three-row SUVs based on the regular mid-size SUVs, it will be entering a new segment in the near future as well.

The South Korean auto major has been testing a small SUV internally codenamed AX1 in its home market and it will more likely be launched sometime in the second half of next year. The test prototypes have been evolving constantly giving us design details of the sub-four-metre SUV and it will compete against the upcoming Tata HBX and Maruti Suzuki Ignis. 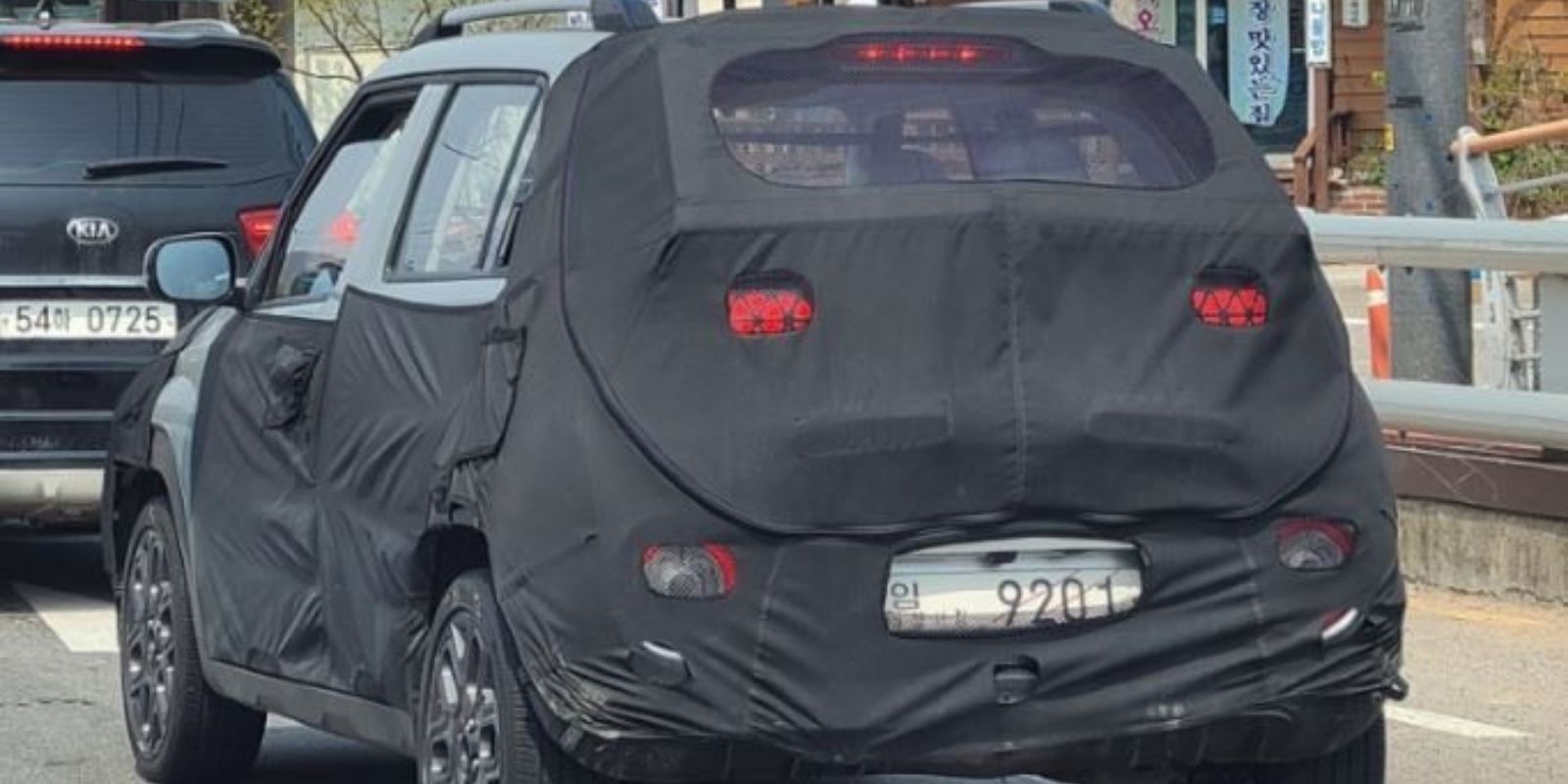 In India, the Hyundai AX1 is expected to be powered by the 1.2-litre naturally-aspirated petrol engine producing a maximum power output of 83 PS and 115 Nm of peak torque, and it can also be found in models like Grand i10 Nios and i20. The powertrain will more likely be mated to a five-speed manual transmission as standard while a five-speed AMT could be an option.

Expect the AX1 micro SUV to be priced between Rs. 4 lakh and Rs. 7 lakh (ex-showroom) and the interior could have commonalities with the Grand i10 Nios and third-generation i20. As for the features, an eight-inch touchscreen infotainment system with Apple CarPlay and Android Auto connectivity, steering wheel with mounted controls, semi-digital instrument cluster, rear AC vents, etc could be on offer.

Hyundai could introduce a seven-seater MPV in the not-so-distant future as well and it could be slotted between the Ertiga and Innova Crysta along the lines of Kia KY.