Gaadiwaadi.com – Latest Car & Bike News
Home Aviation News Hyundai And GM Could Have Flying Taxis At Major US Airports By... 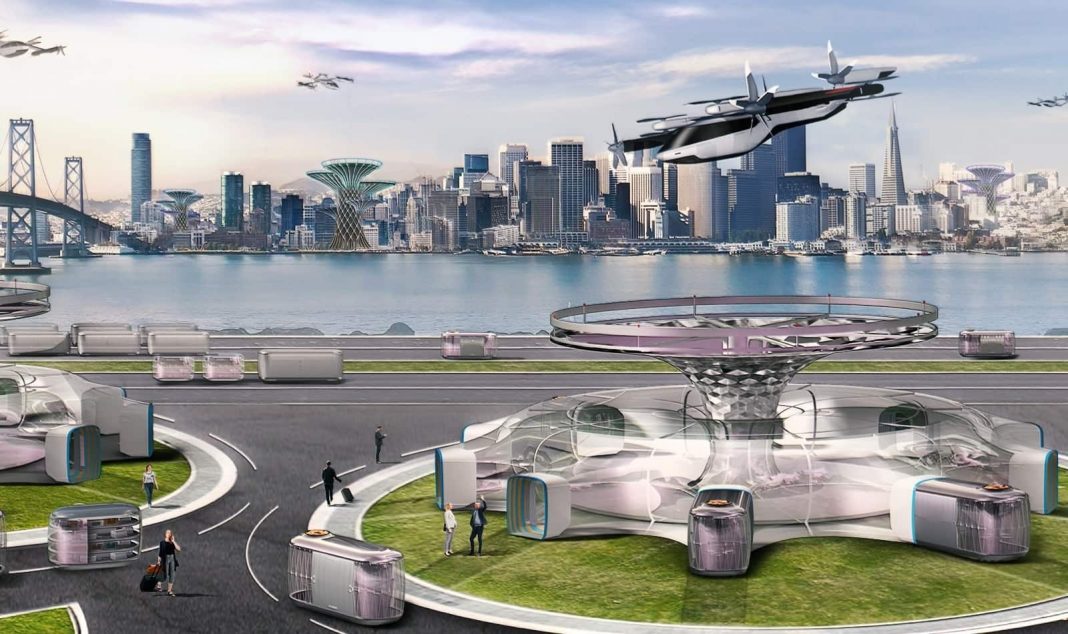 Hyundai states that it could have flying taxis running by 2025, while General Motors believes that the same could take until 2030

Hyundai and General Motors have both announced that they are accelerating efforts for the development of flying cars. While GM believes that it would take until 2030 for the tech to be commercially viable, Hyundai has stated that it could bring flying taxis to real life as soon as 2025!

Jose Munoz, Hyundai’s global chief operating officer, revealed in an interview that the company is currently ahead of its original schedule regarding the rollout of flying cars. Previously, the manufacturer had hoped that it would bring flying taxis to major airports in the US by 2028, but now, the company is optimistic about that happening before 2025.

Hyundai’s air taxis will employ electric batteries, and will be capable of transporting up to six individuals. Munoz stated that he felt “very confident” about the tech, and that there is a lot of opportunity for growth in this field. He also believes that flying cars could be used for commercial cargo transportation as well. In fact, the company plans to offer various services via its aerial vehicles. 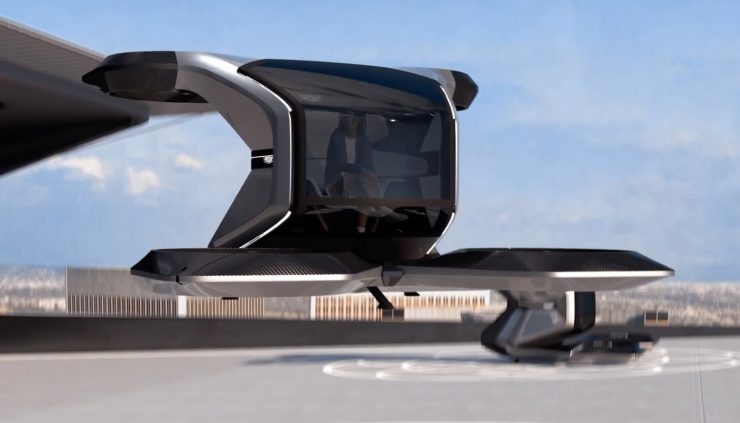 In 2019, Hyundai had pledged an investment of around USD 1.5 billion for the development of urban mobility. The company has a dedicated Urban Air Mobility Division as well, led by former NASA engineer Jaiwon Shin. On the other hand, GM believes that the path to flying taxis would be much longer.

Pamela Fletcher, Vice President of GM’s Global Innovation team, was quoted saying, “2030 is probably a real commercial inflection point,” adding that a lot of development needs to be done before the tech can be deployed. She also stated that a lot of work needs to be done on the regulatory side as well, while acknowledging that there is a lot of potential for growth in this space.

Plenty of zero-emissions flying vehicles are being developed by automakers across the world. Such vehicles will be capable of vertical landing and take-off while carrying passengers, cargo, or both. Manufacturers like Toyota, Daimler AG, and Geely are already busy developing flying cars, either by themselves or in partnership with start-ups.