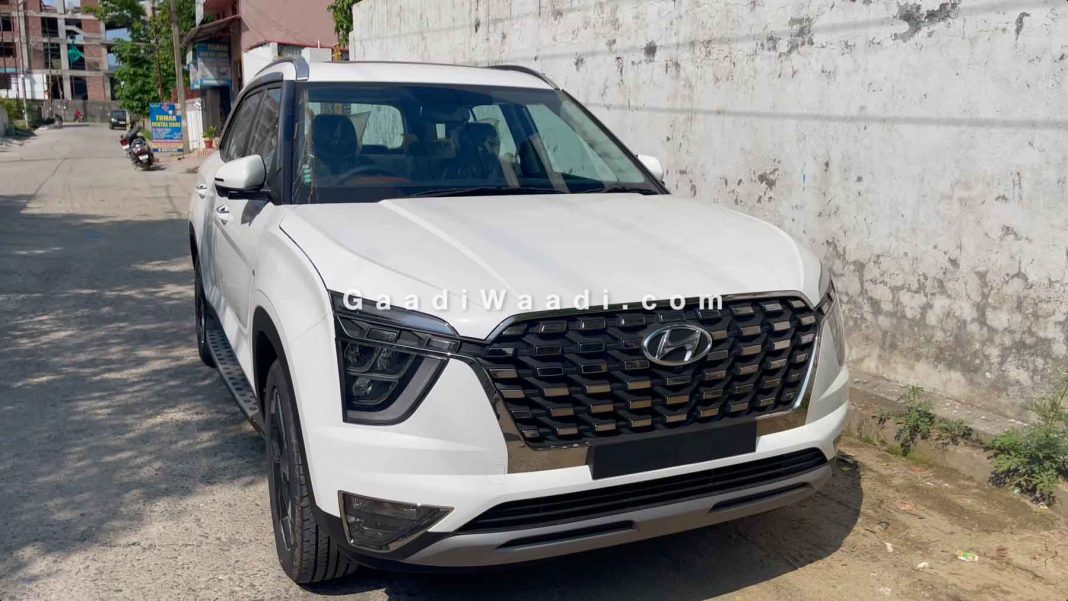 Hyundai has introduced a new base variant of the Alcazar in the Indian market called the Prestige Executive and is priced at Rs. 15.89 lakh (ex-showroom) and compared to the previous base variant, it is Rs. 55,000 cheaper and apparently some features have been excluded to make it more attractive in terms of pricing.

The Hyundai Alcazar is a stretched version of the highly popular Creta midsize SUV and it comes with some cosmetic changes while offering additional seats for two passengers. The Alcazar can be had as a six- or a seven-seater and is sold in Prestige, Prestige (O), Platinum, Platinum (O), Signature and Signature (O) trim levels.

The six-seater version in the base Prestige Executive trim is only offered in the diesel manual specification while the petrol engine does not get an AT variant in this particular trim. The previous entry-level model was retailed with a host of upmarket features including a 10.25-inch touchscreen infotainment system with in-car connected tech, LED headlamps, panoramic sunroof, Tyre Pressure Monitoring System, etc. 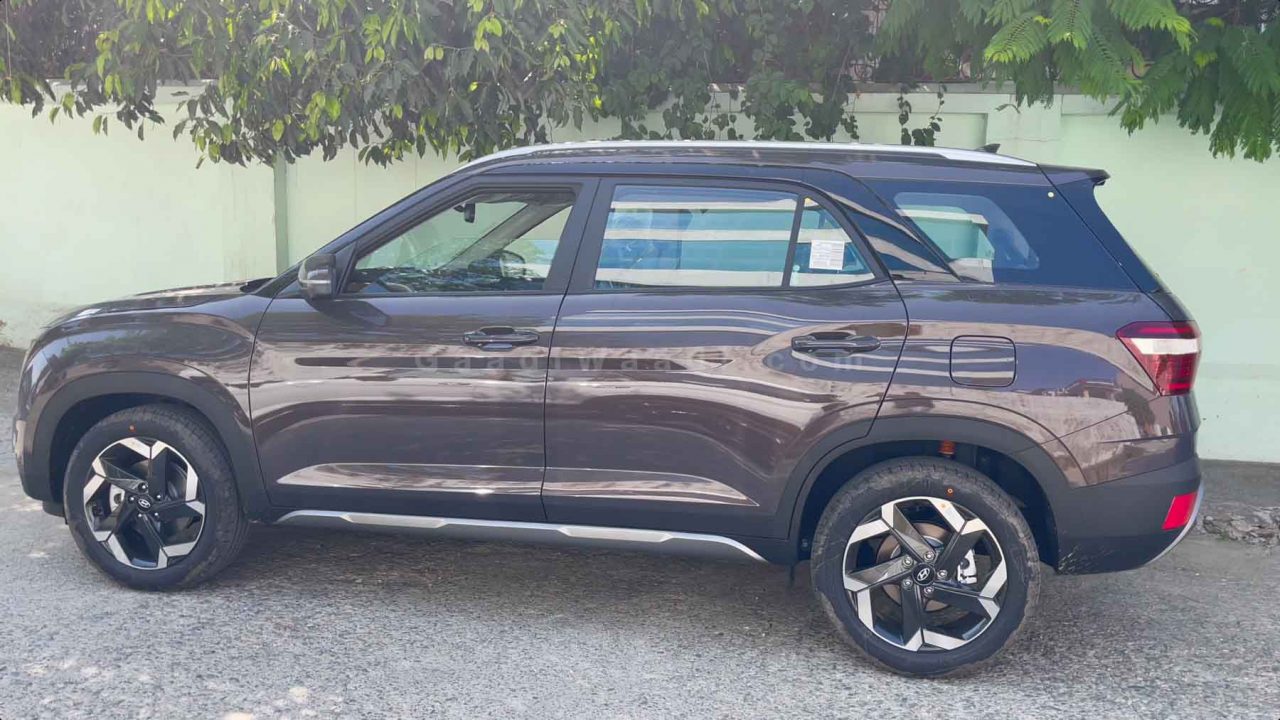 The 10.25-inch touchscreen has been opted out in favour of a smaller eight-inch unit with wireless Apple CarPlay and Android Auto compatibility alongside enabling voice commands in the new trim. It does not offer telematics functionality though while there is also a new manually dimmable IRVM. The dark chrome finished door handles are no more and the burglar alarm has been given a miss as well.

With no change in performance, the Hyundai Alcazar is powered by a 2.0-litre MPi four-cylinder petrol engine, which is good enough to produce a maximum power output of 159 PS at 6,500 rpm and 191 Nm of peak torque delivered at 4,500 rpm. The powertrain is linked with a six-speed manual transmission as standard while a six-speed torque converter automatic transmission is an option.

The familiar 1.5-litre four-cylinder turbocharged CRDi diesel engine kicks out 115 PS at 4,000 rpm and 250 Nm of peak torque delivered at 1,500 rpm. It is also paired with a six-speed manual transmission or a six-speed torque converter automatic unit.