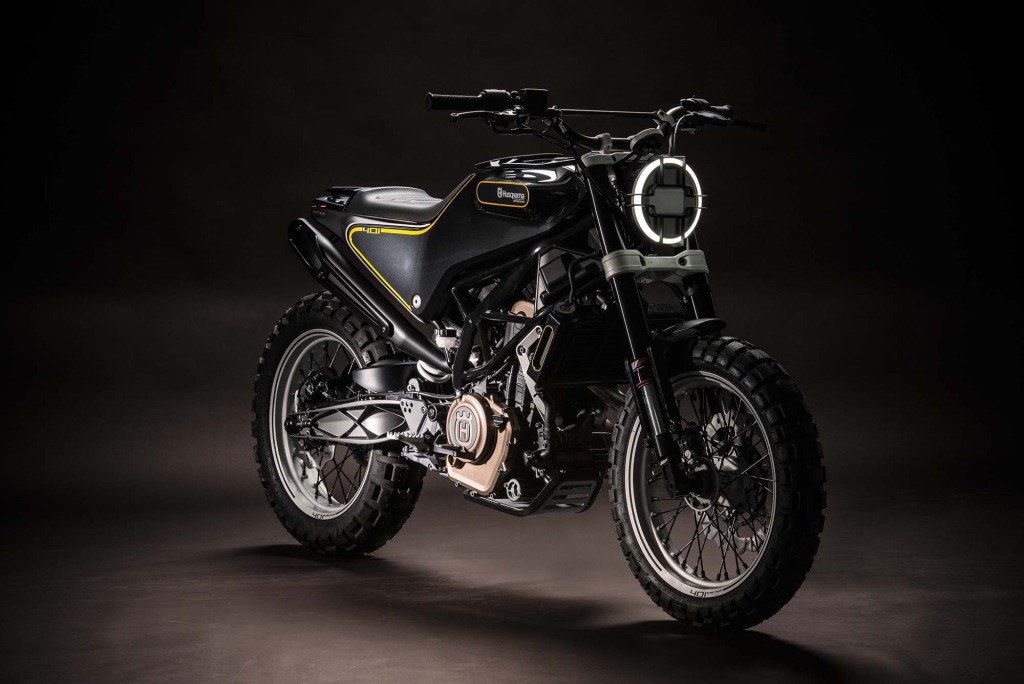 The upcoming Husqvarna motorcycle is powered by the same 373cc, single-cylinder, liquid-cooled engine that powers the KTM 390 Duke

In July 2018, Bajaj Auto confirmed that they will introduce the Husqvarna brand in India in 2019. KTM acquired the Swedish two-wheeler brand in 2013, and the Bajaj partnership with the Austrian two-wheeler meant the announcement didn’t come as a complete surprise. A test mule of the Svartpilen 401, was spotted testing on Indian road recently which sparked the rumors of its launch again.

The test mule of the motorcycle was completely camouflaged but few important details cleared the doubt that the bike is ready for production. The test mule featured a saree guard that is required during the homologation process. It also was equipped with a rear tyre hugger complete with number plate holder. 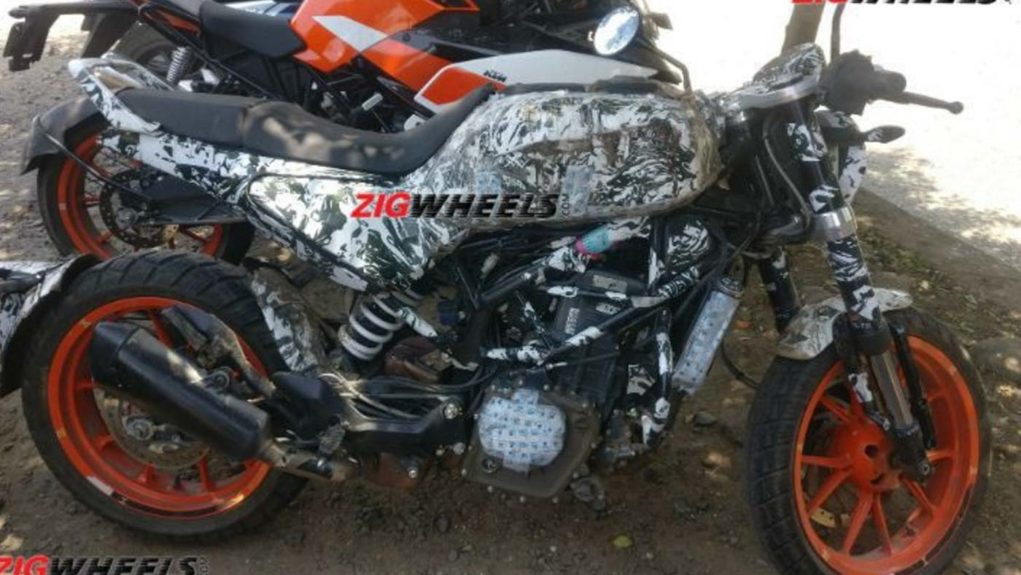 The motorcycle also features a rear grab rail for the safety of the pillion. The test mule was also spotted with alloy wheels shod with dual-purpose tyres from MRF while the International spec model is fitted with spoke wheels fitted with Pirelli Scorpion Rally STR rubbers.

Both the upcoming Svartpilen 401 and the Vitpilen 401 are powered by the same 373.2cc, single-cylinder, liquid-cooled, fuel-injected motor that does duty on the KTM 390 Duke. The engine paired with a 6-speed gearbox produces about 44 bhp of peak power 37 Nm of peak torque. Both the upcoming Husqvarna models will likely be BS-VI compliant unit. 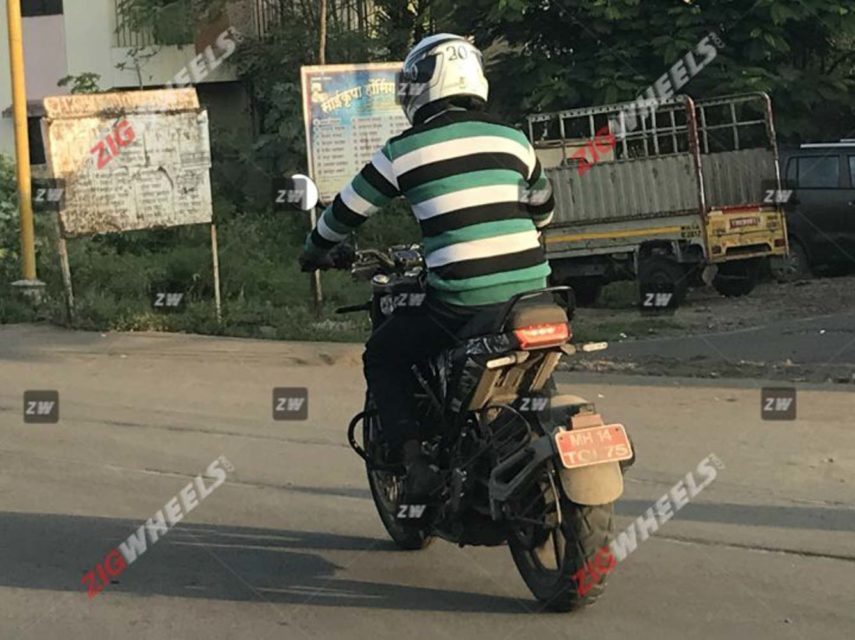 A dual-channel ABS will also be offered as standard for the safety of the rider and pillion.Expect the Husqvarna motorcycle to make their grand debut in India by the end of this year. Expect these motorcycles to be priced at a premium over the KTM 390 Duke.