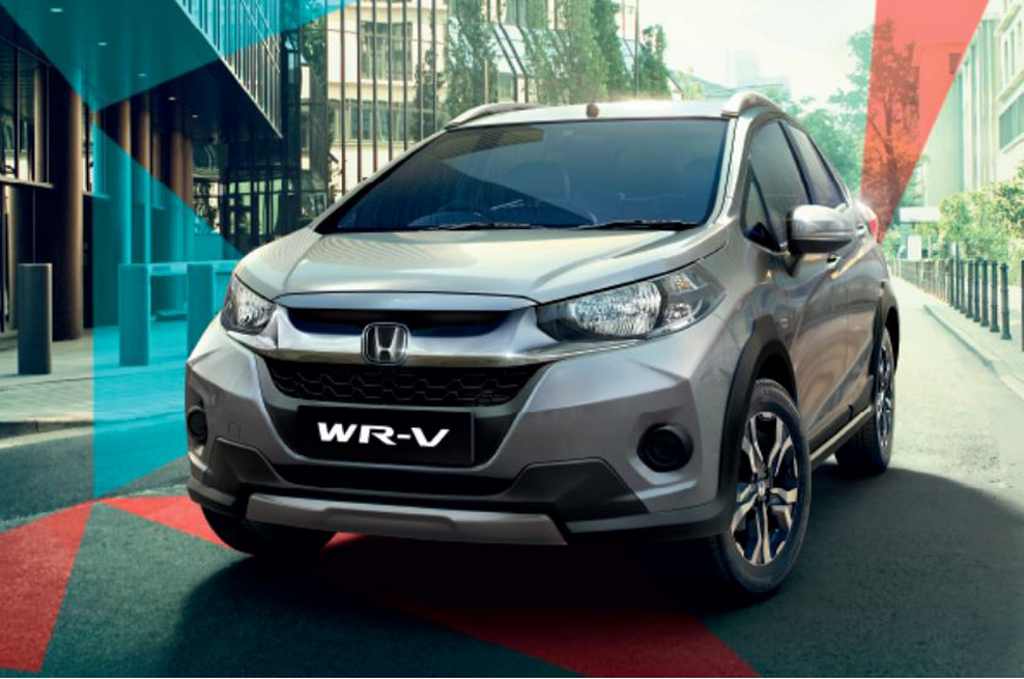 Honda’s volume sales highly depended on two vehicles, City and Amaze, until the WR-V crossover was introduced in March 2017. The Japanese manufacturer went on to post positive sales growth through last year courtesy of the WR-V becoming a strong seller and only resided next to City in most months.

The WR-V helped Honda with the much needed boost for several months as the last generation Amaze faced a considerable decline. With the all-new Amaze matching expectations since domestic arrival, Honda could learn a thing or two from its success story and what made it unique. 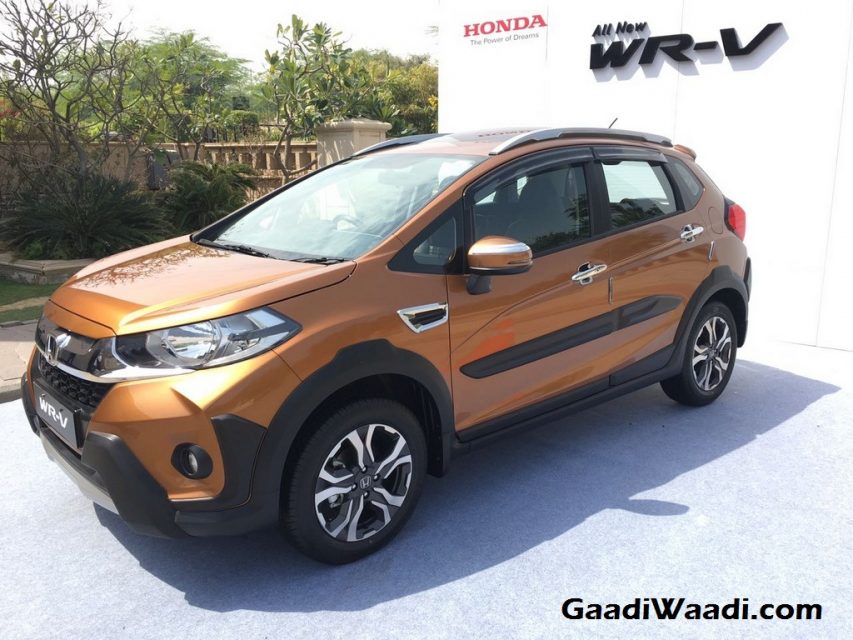 The company did manage to record its highest monthly sales for a single vehicle last month, as the Amaze registered 9,789 deliveries. The Amaze is offered with CVT transmission in both petrol and diesel engine options, and the prices start from as low as Rs. 7.4 lakh (ex-showroom).

Honda WR-V is sold only in six variants whereas its competitors have expanded range. Costing between Rs. 7.91 lakh and Rs. 10.09 lakh (ex-showroom), Honda could make do with the CVT transmissions and expand the number of variants in which the WR-V is retailed. 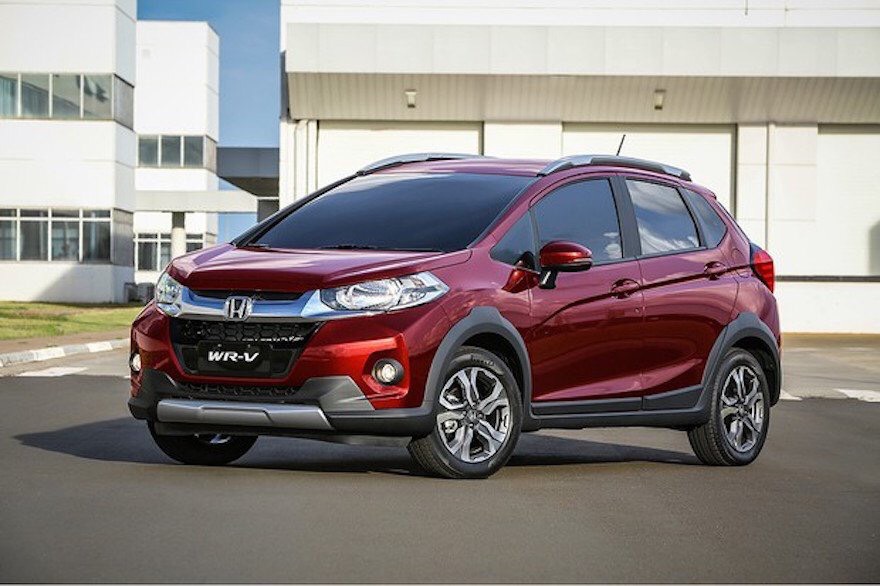 It will increase the buying options for customers while addressing the people seeking automatic models in affordable price bracket. The WR-V uses the same 1.2-litre petrol and 1.5-litre diesel engines the Amaze gets powered by and it might not become much of a problem to slot in the CVTs.

Currently, the top-spec Maruti Suzuki Vitara Brezza AMT is priced at Rs. 10.49 lakh (ex-showroom) and to compete against it, Honda could charge Rs. 80,000 in addition over the manual diesel version. If that turns out to be the case, the top-of-the-line WR-V Diesel CVT is expected to be priced at around Rs. 10.8 lakh (ex-showroom). 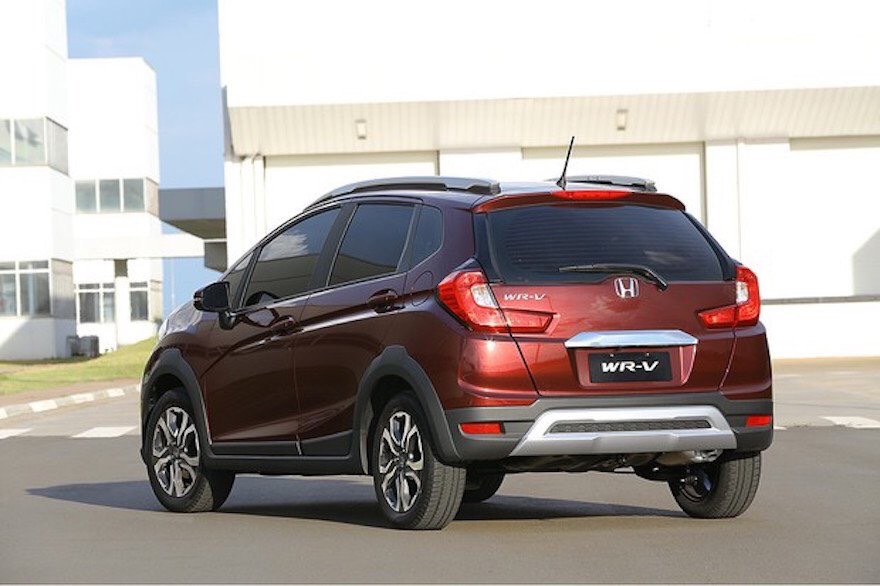 With the presence of sunroof, it could be an attractive automatic proposition for customers and since the top-selling Creta AT is far off the reach for many, the WR-V CVT will be there for the taking. The CVT-spec petrol engine will produce 89 bhp and 110 Nm while the diesel CVT should be good enough to develop 79 bhp and 160 Nm, going by the engine outputs on the Amaze CVTs.