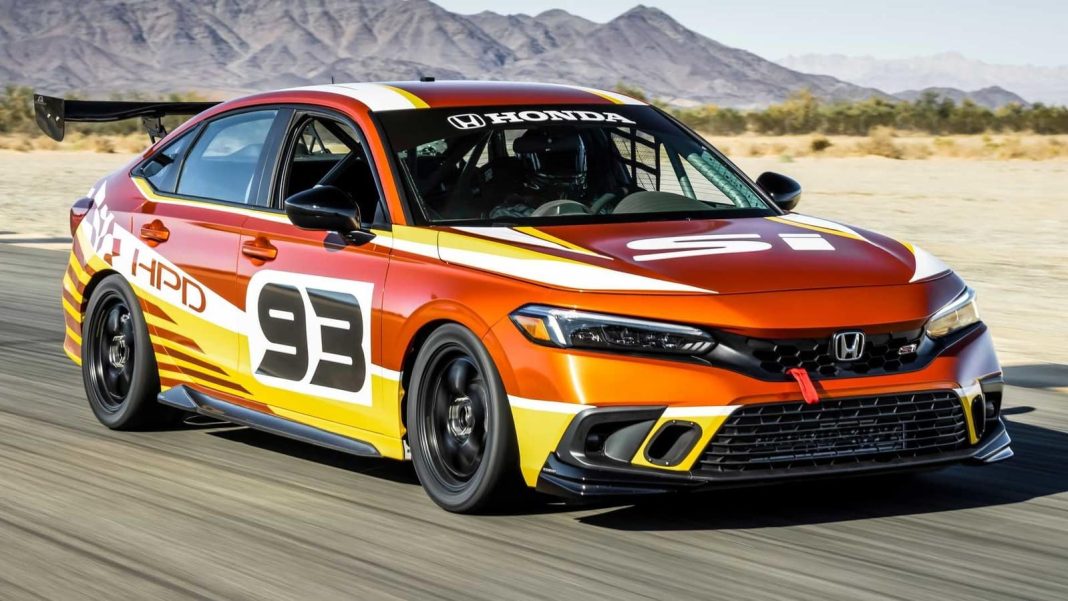 Apart from the new-gen Civic-based models, Honda will also display Overlanding SUV and pickup concepts, along with a racing wagon

Honda Motor Company is planning to showcase seven vehicles at the 2021 SEMA show. The event is scheduled to be held from November 2 to November 5, in Las Vegas. The showstoppers at Honda’s corner would be two 2022 Civic Si race models – HPD Civic Si Race Car Prototype and Team Honda Research-West Civic Si Race Car.

The HPD (Honda Performance Development) Civic Si prototype is the precursor to a turn-key racer that will be available for racing teams later. It has been built ground-up from a body-in-white model, with an extensive racing kit added. The vehicle features changes like a roll cage, adjustable suspension, six-piston brakes, ECU tune, racing LSD, an upgraded radiator, a performance exhaust, and an upgraded gearbox.

Team Honda Research-West (THR-W) Civic Si race car has been developed by volunteers from different divisions within Honda. The vehicle was built for National Auto Sports Association (NASA) 25 Hours of Thunderhill, and features plenty of performance mods. These include a new intake and downpipe, ECU tune, a new radiator and oil cooler, etc. The result is 222 PS peak power output from the 1.5L turbo-petrol engine. 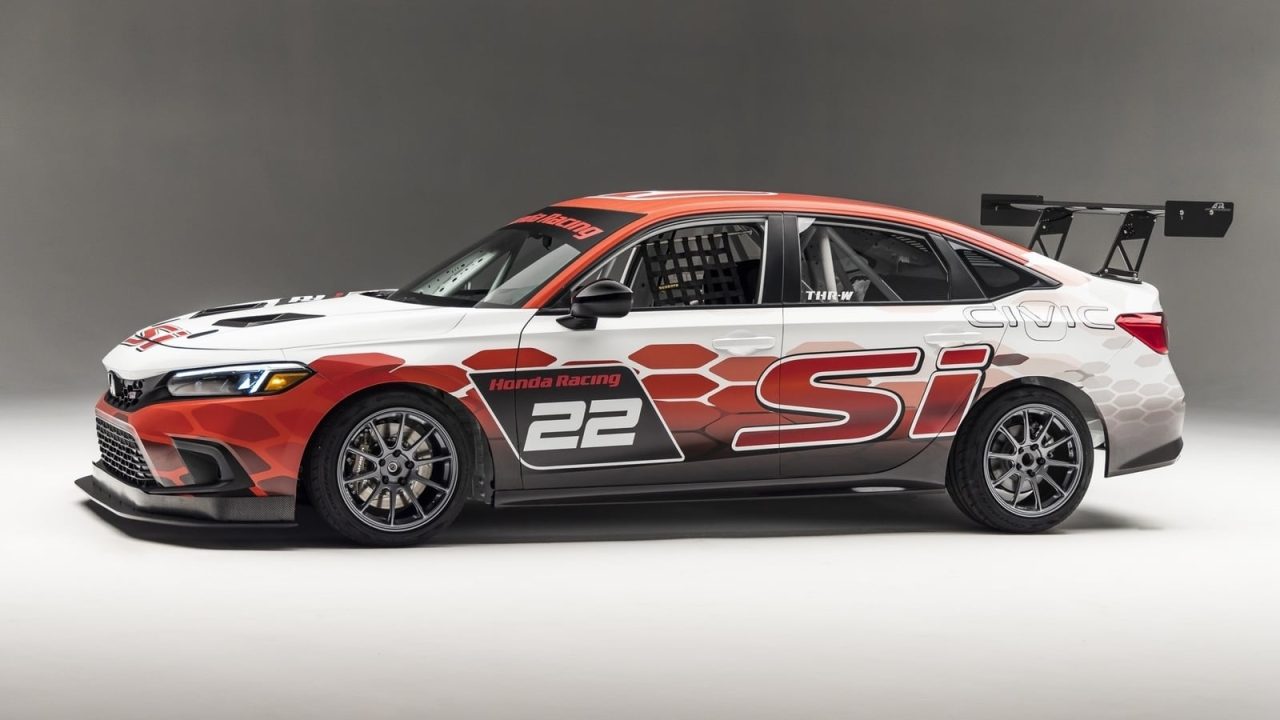 The THR-W Civic Si also gets track-use safety features, like a racing seat, a quick-release steering wheel, a six-point harness, a fire-suppression system, etc. There’s an option to fit a passenger seat as well, in case someone wishes to witness a hot lap without taking the wheel!

Apart from the above-mentioned race cars, Honda will also bring the Team Liquid Civic hatchback to the show. This model gets a plethora of parts from HPD and Honda Genuine Accessories, including spoilers (front and rear), beautiful 18-inch wheels, and a Thule roof box. There will also be a regular Civic Si on display, with HPD parts added, like spoilers and wheels, the same as on the Team Liquid model. 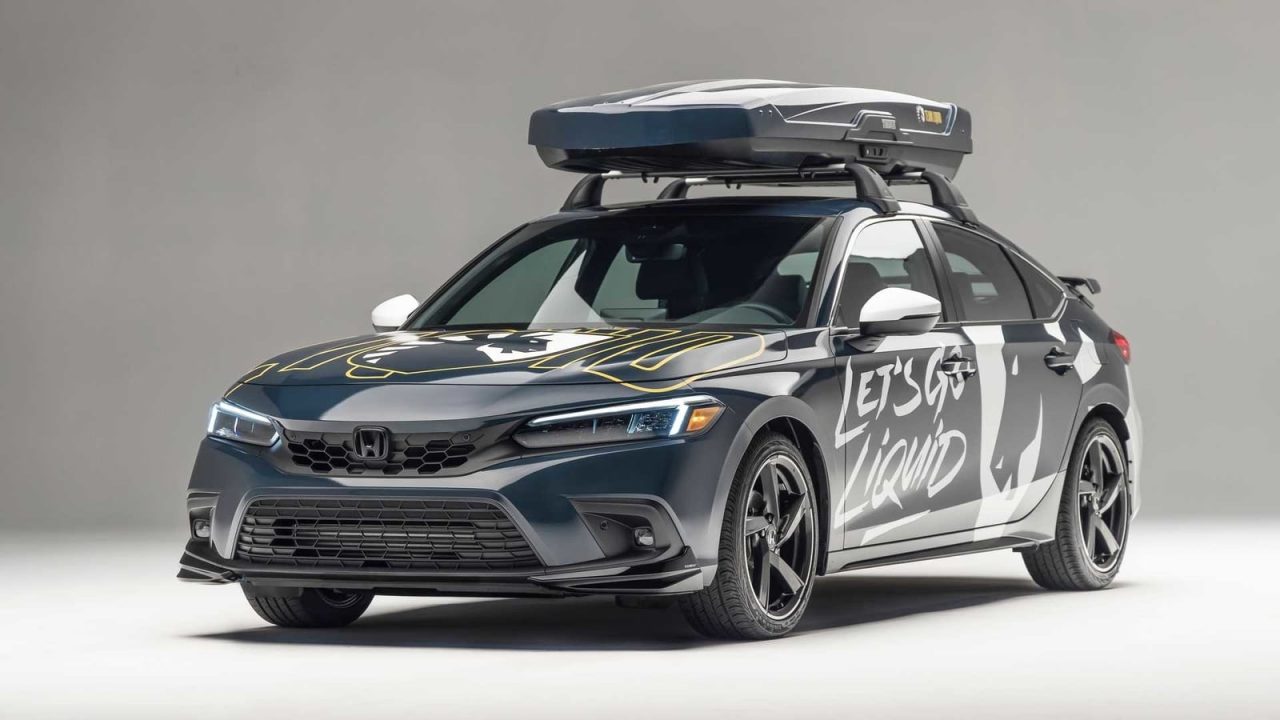