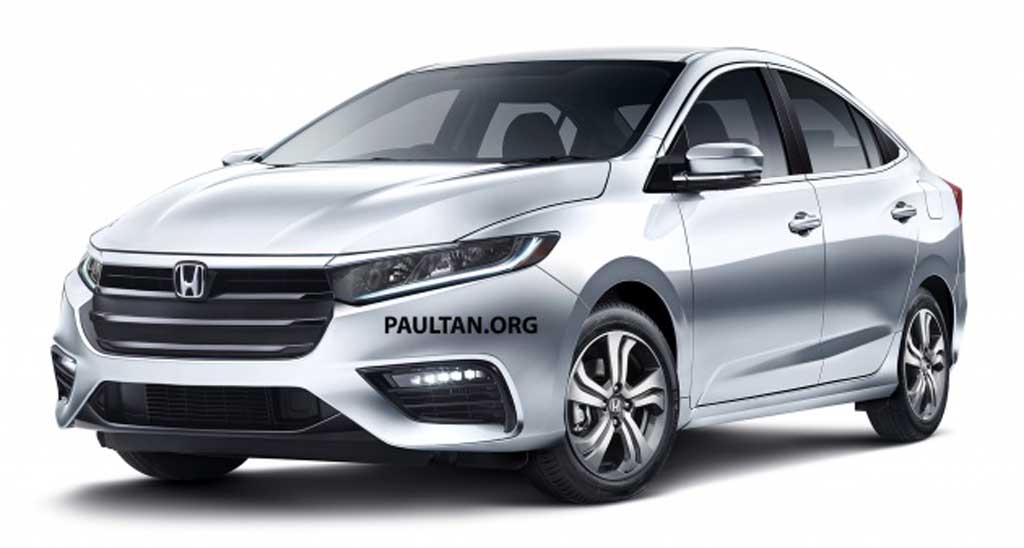 According to the latest report Honda Cars India has decided to introduce an Electric vehicle in India by the year 2023-24. They have also shown their interest to introduce a Hybrid City variant here as well. The next Generation City sedan will most probably arrive in India by the year 2020 and it will most likely offer a petrol hybrid variant just like what e already finds in its rival the Maruti Ciaz sedan.

While the Maruti Ciaz mild-hybrid variant is called SHVS and it is offered in both petrol and diesel drivetrains. The hybrid system packs an additional lithium-ion battery which stores energy which is then later used for regenerative braking and also in acceleration.

This system forces less pressure on the drivetrain and as a result, the Ciaz offers the best in class fuel efficiency figures (even more than the current City sedan). While Honda already offers a full hybrid City variant in Japan and in some other international markets but they have not introduced that in India yet as the Indian Government does not offers any cess benefit for the Hybrid powertrain.

Thus Honda is now planning to use a similar kind of a mild hybrid technology under the hood of the next Generation City sedan which will likely arrive on Indian shores in the year 2020. 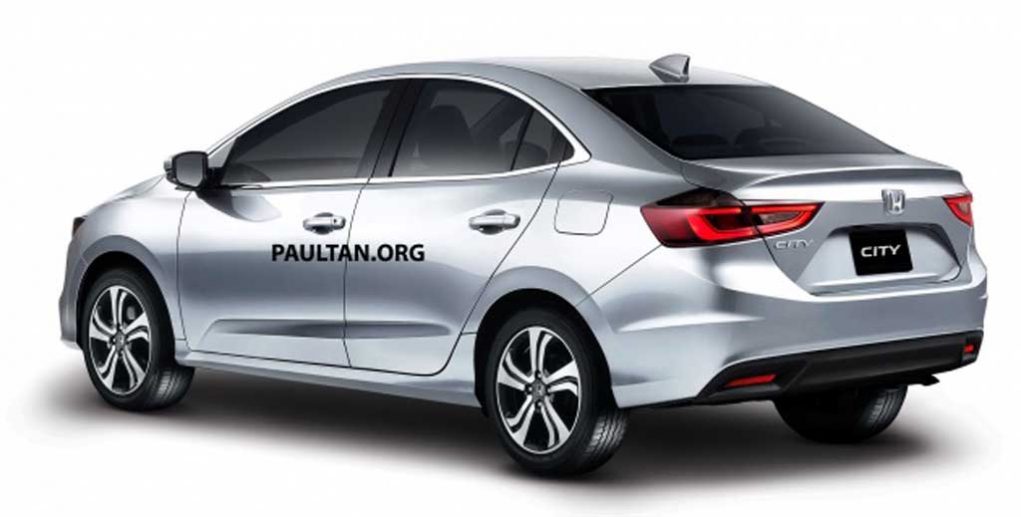 The low-cost vehicle will be introduced in the B-segment and will have a driving range of 150-200 kilometers. If launched it could compete with Hyundai. Hyundai also has plans to introduce a smaller and affordable Styx electric SUV other than the Kona within the next few years.