Honda Motorcycle & Scooter India appears to be working on launching three new two-wheelers in the domestic market sooner rather than later. The Japanese manufacturer will bring in an all-new motorcycle in the 160 cc space along with a new 125 cc scooter and a 300-350 cc motorcycle. It is no secret that all three segments are currently garnering good volumes and Honda wants to make a big deal of it.

The launches would happen over the course of the next 12 months. With chip shortage issues getting fixed, Honda will look to further improve the production and bring in new two-wheelers to consolidate its domestic portfolio to likely take on Hero MotoCorp, TVS, Bajaj, Suzuki, Yamaha and Royal Enfield. More recently, Honda introduced the CB 300F naked streetfighter with an oil-cooled engine and is sold via BigWing outlets as the least expensive offering there.

Atsushi Ogata, President, Managing Director and CEO of HMSI (Honda Motorcycle & Scooter India) told recently that his company is currently in the developmental stages of the budget-friendly volume-based motorcycle. He explained: “We have to meet the new emission regulations for the next financial year. In the upper middle segment, we will have one in the 160cc segment. And we will also have a 125-scooter next year, we would also introduce a new model in category of 300 to 350cc.” 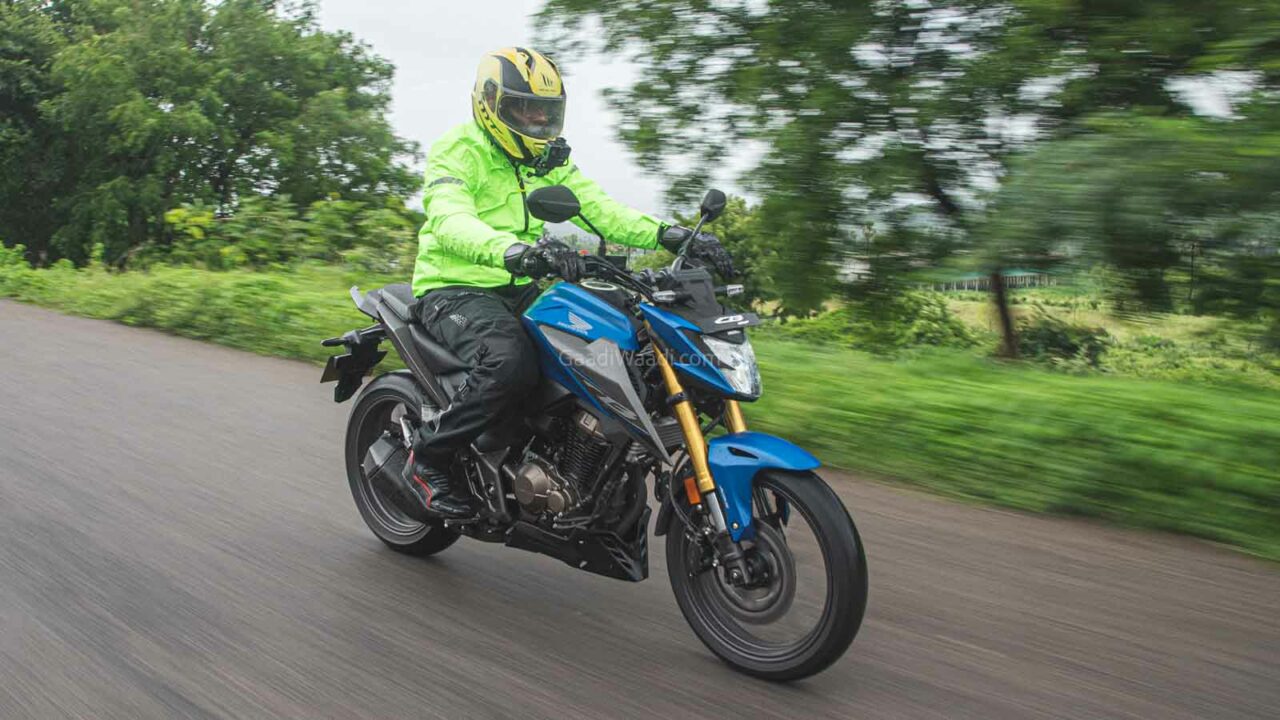 While the details of these offering are scarce, we do believe that the 160 cc motorcycle could directly take on the likes of TVS Apache RTR 160 4V, Bajaj Pulsar N160, Hero Xtreme 160R, etc. The segment has seen plenty of activity in recent years but Honda likes to position its products at a premium compared to its rivals and the existing Hornet 2.0 and CB200X are prime examples.

Honda would also move from feasibility stage to the development stage of the brand’s first electric two-wheeler and it is expected to launch in the near future. The company would soon adopt to the OBD2 emission standards as well. The 125 cc scooter could be performance-oriented to compete against TVS Ntorq 125, Aprilia SR 125 and Suzuki Avenis 125.

The upcoming motorcycle in the 300-350 cc segment might likely be an adventure tourer based on the CB300F’s platform and it could be pitched against Suzuki V-Strom SX, Royal Enfield Himalauyan 411 and KTM 250 Adventure but no official information is known yet.