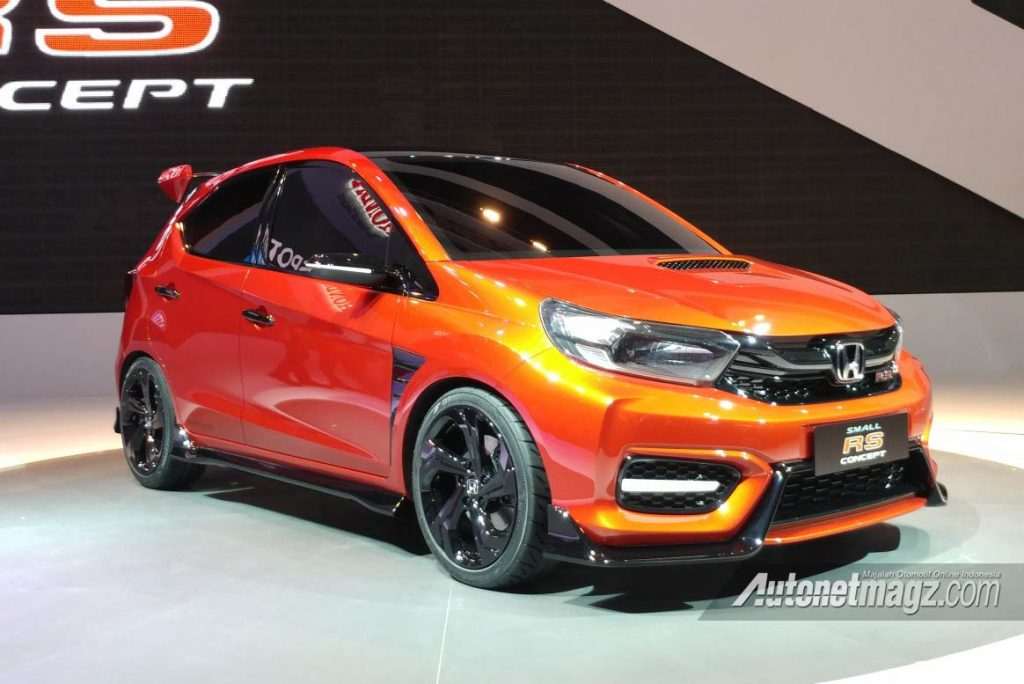 Compared to the Brio we find in India, it has a sharper and attractive face with sleek headlamps connected by a thick black strip

Honda has displayed a conceptual version of the Brio small hatchback at the ongoing 2018 IIMS (Indonesia International Motor Show). It gives an effective preview of the next generation Brio that is speculated to be in the works for quite a while now.

The Honda Small RS Concept draws its design inspiration from the latest version of its volume segment siblings to stand in line with a sporty design philosophy. Compared to the Brio we find in India, it has a sharper and attractive face with sleek headlamps connected by a thick black strip. 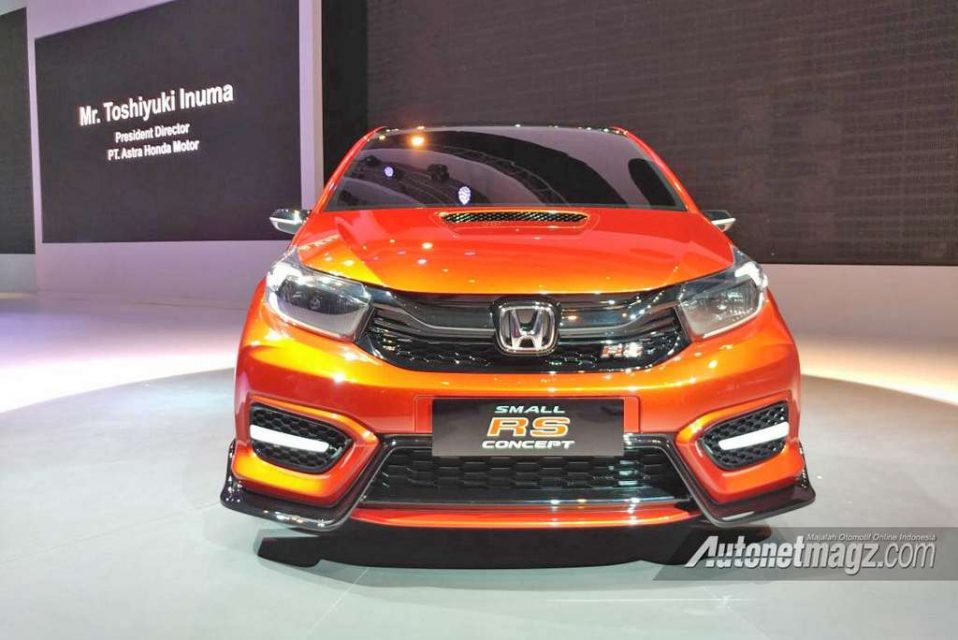 It is mounted on a black grille assembly and has Honda badge crafted on to it. The lower section of the front fascia features an equally bold bumper area with wide air inlets. The LED fog lamp housing has black surrounds with a black under spoiler covering the width of the hatchback.

The grille has RS strapped onto it while the window line and pillars are finished in black. The blackened glass area is aggressive and is complemented by the multi-spoke alloy wheels. The orange body paint is flamboyant as well and the rear end has twin exhaust system along with roof-integrated spoiler and a diffuser. 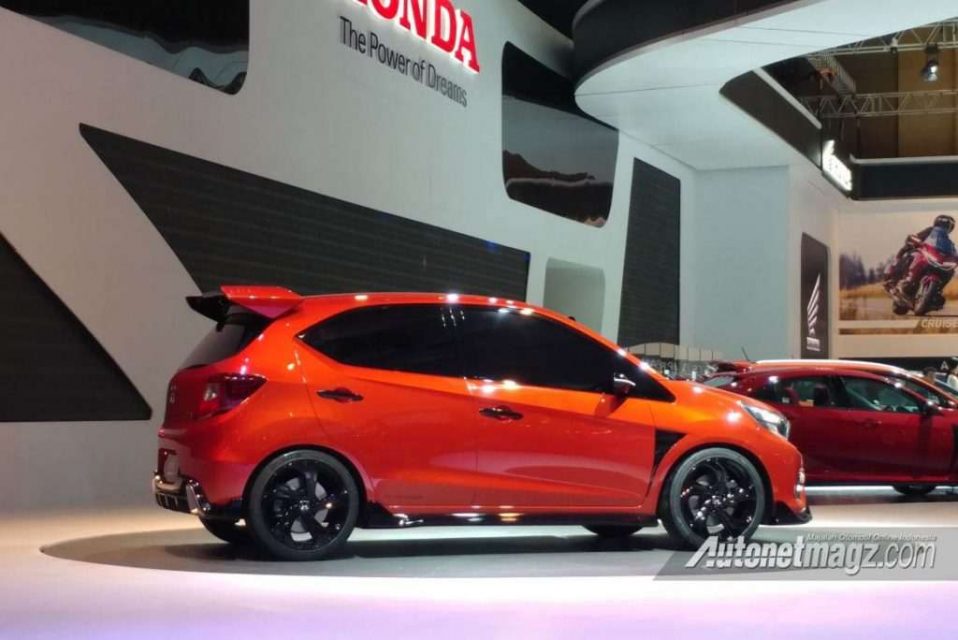 The styling of the Honda Small RS Concept is encouragingly conventional as it replicates the soon-arriving Amaze and if the next generation Brio is based on the design cues of this concept, we would appreciate its arrival sooner rather than later.

If Honda can position the Brio aggressively again with design direction identical to the Amaze, it could be having a winner on its hands. However, apart from the exterior, the interior must see a major overhaul and as does the equipment list. With the new Amaze, CR-V and Civic entering the market, Honda is busy strengthening its premium portfolio.