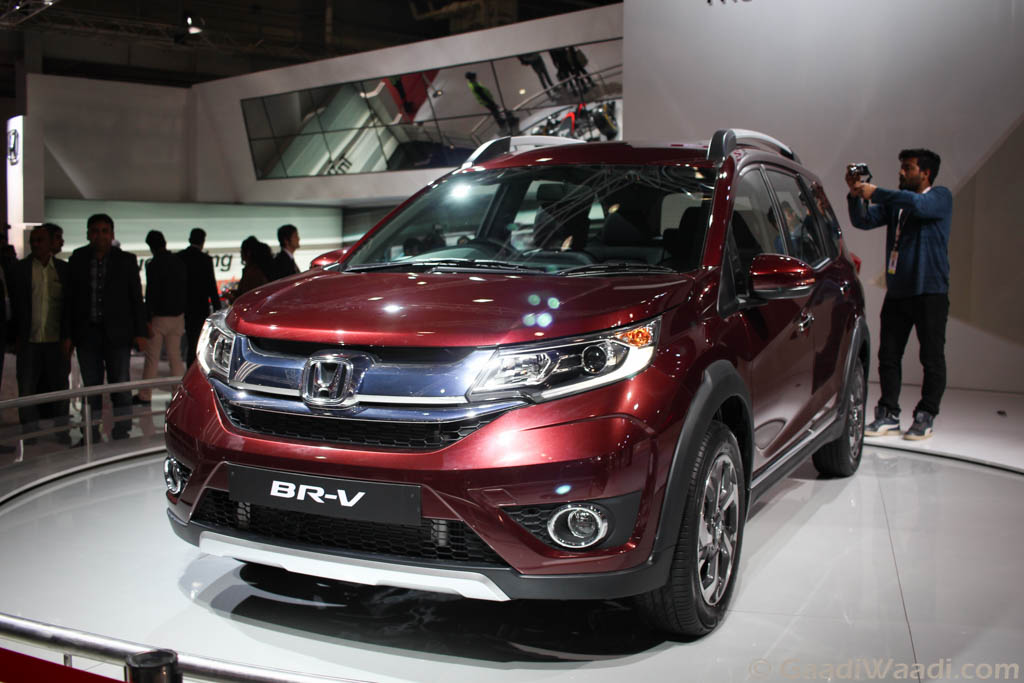 Honda is investigating the potential of a sub compact SUV, which can be positioned under the top ranging HR-V. The Japanese automaker already have the new BR-V in their stable, which is based on the Honda Brio, and set to launch in Indian market very soon. But, the BR-V is basically for the emerging markets like Indonesia, India, Thailand.

Honda is planning the new sub compact SUV for the developed markets. According to a report published in GoAuto, the new SUV will be manufactured for developed market like Australia and other global markets.

According to Stephen Collins, the Director of Honda Australia, Honda HR-V comes with such dimensions, which allows the entry of a smaller car, and this is why Honda is planning to introduce a new SUV. Honda HR-V has a length of 4294 mm, 1772 mm of width and 1605 mm of height. Incidentally, Honda BR-V comes with similar dimension like the HR-V.

He also mentioned that at present Honda is just investigating the potential of the new SUV in global market. Meanwhile, the Honda Australia boss has also indicated, that the next generation CR-V might come focusing mainly on technologies and it might also sport a third row seat, which will fill the gap of a seven seater SUV in the Australian market. It will be based on the new Honda Civic’s platform alongside the Honda Accord.

It is not clear, whether the new SUV will make it to Indian shores, but the BR-V is all set to launch in the country in May, 2016. The car was showcased at the Auto Expo 2016. The new model is already available in Indonesia and Thailand. It sports a look similar to the Honda Mobilio MPV, and comes with a beefy appearance.