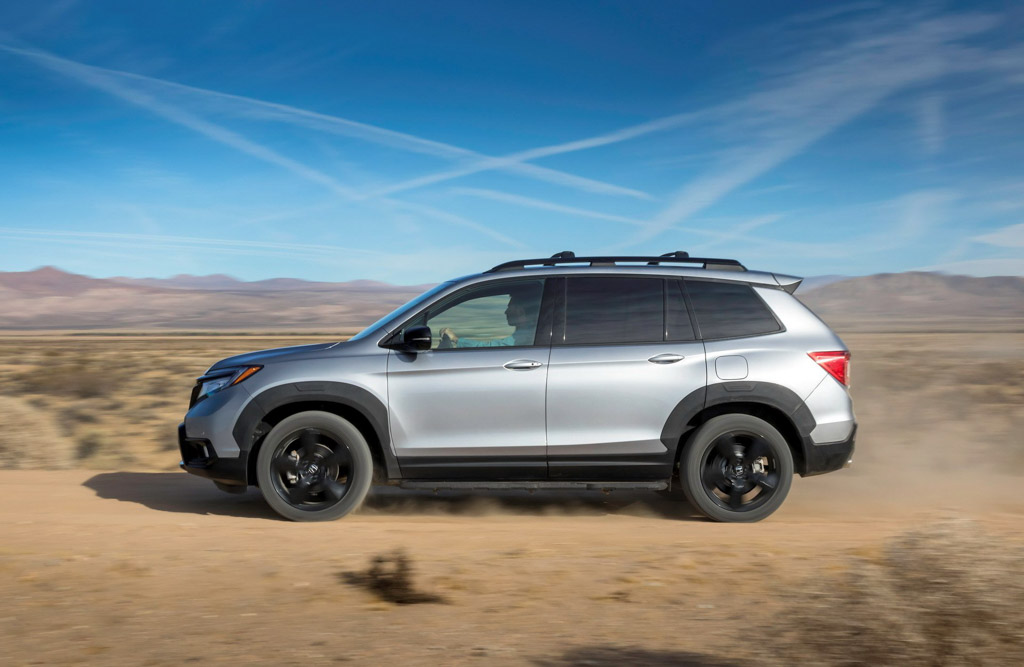 If you are thinking this could well rival the compact SUV segment locking horns with the likes of the Hyundai Creta, you may have to think again. Revealed at the LA Auto Show, Honda announced the reincarnation of the Passport with a 3.5-litre V6 petrol engine generating 284hp of power and 355Nm of torque.

The engine is paired with a 9-speed torque converter automatic transmission. Available with a front-wheel-drive as standard with two drive modes, normal and snow, the Passport will also be offered with an optional All-Wheel-Drive format. The all-wheel-drive system can send 70 per cent of the power to the rear wheels in case of a need and is available with four modes which include sand, snow and mud.

In the United States, the Passport is positioned above the CR-V and due to its five-seater format, it is claimed to offer better rear seat space. That said, despite the larger rear seat space, the boot space of 1,167 litres is impressive. In case more luggage needs to be ferried, the 60:40 split seats can fold down providing a mammoth 2,206 litres of boot space. 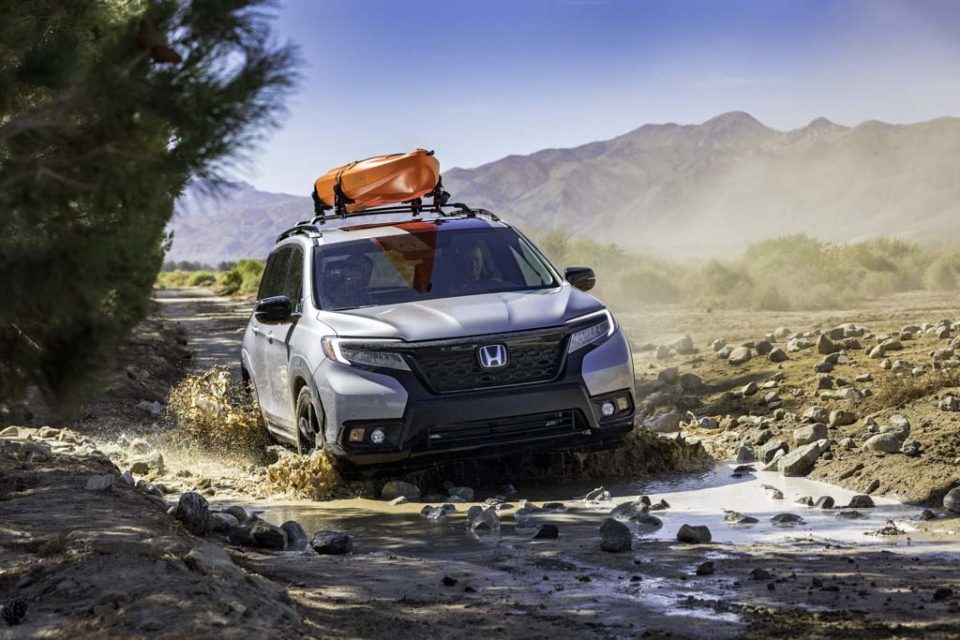 With respect to features, the Passport is offered with a 215-watt stereo system and a five-inch display on the lower trims, while the higher trims get a 590-watt audio system with an 8.0-inch infotainment unit. The infotainment unit also supports Apple CarPlay and Android Auto. 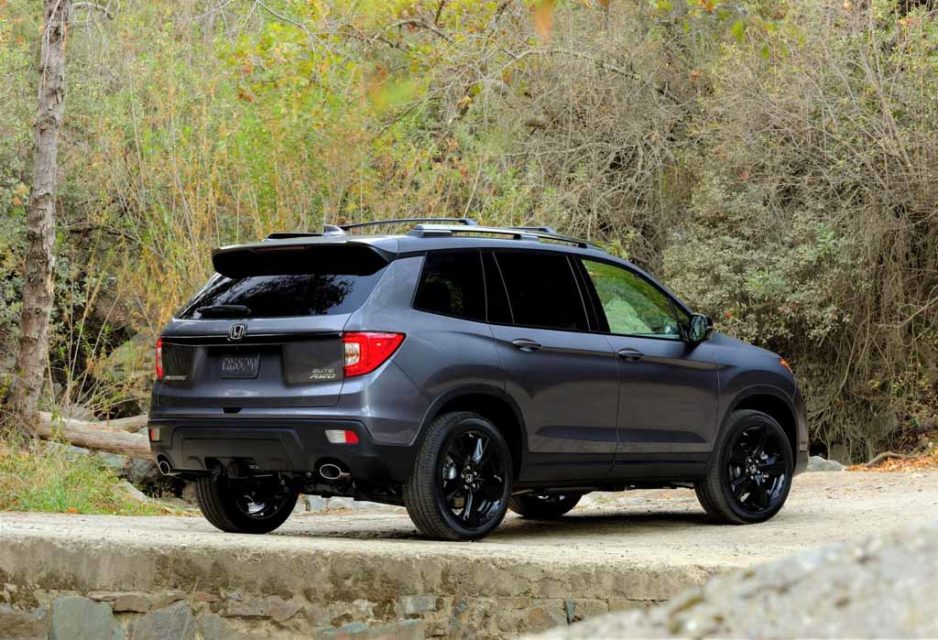 The Passport is positioned above the CR-V in the United States and offered with a host of convenience as well as safety features, and it has received positive response among reviewers. Honda could consider launching the Passport in the near future in India if it finds the premium SUV space above CR-V appealing.

The Honda CR-V starts from Rs 28.15 lakh and goes up to Rs 32.75 lakh  (ex-showroom) powered by a 2.0-litre petrol engine and a 1.5-litre diesel mill. If introduced in India, the Honda Passport will most likely be offered with the petrol and diesel engine options doing duty in the CR-V.