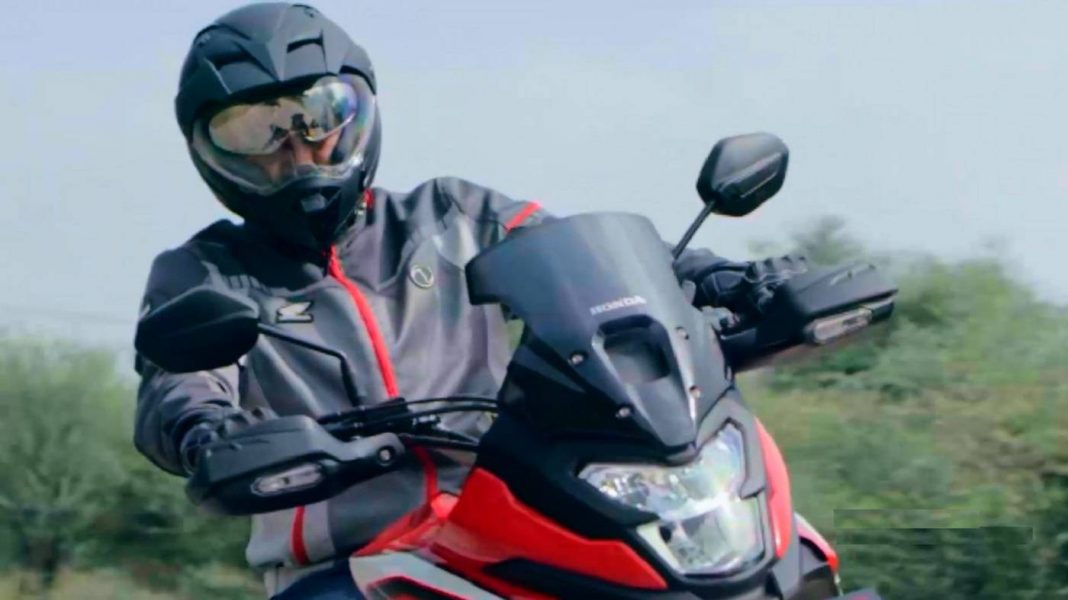 Honda NX200 is going to be the newest ADV on the block as it hits the showroom floors this year. Here are the top 5 things about this motorcycle that you should know

Honda NX200 will be the newest ADV from the Japanese 2-wheeler manufacturer in the Indian market. It is slated to go on sale in the Indian market by this month itself. The motorcycle has been in the news for quite a while now, as the company has been releasing teasers to generate interest among the buyers.

Since the craze for ADVs is certainly high around the Indian audience, the motorcycle is highly anticipated by the masses. It will be based on the Horner 2.0 and will borrow some key components from the 200 cc naked. However, there’s more that we know. And to share it with you folks, here’s a list of the top 5 things to know about the upcoming Honda NX200.

In a teaser video released by Honda, the brand gave a glimpse of the motorcycle’s front-end and the overall silhouette. The front face will get a Hornet-like LED headlamp sitting in a CB500X inspired fairing. The overall design of the motorcycle will boast thorough-bred ADV credentials. It is likely to come with spoke wheels as well.

On the front, the NX200 will feature upside-down front forks, finished in a shade of gold. Around the rear, a mono-shock will be seen. In comparison to the Hornet 2.0, the NX200 is likely to offer higher ground clearance, along with increased suspension travel. A softer tuning for the spring might be on the cards.

The NX200 will retain the Hornet 2.0’s 184.44 cc single-cylinder motor. The peak power and torque outputs are supposed to remain identical at 17.26 PS and 16.1 Nm, respectively. Furthermore, a 5-speed gearbox will be on offer. We are expecting a different tuning for the engine on the NX200 in comparison to its naked sibling. 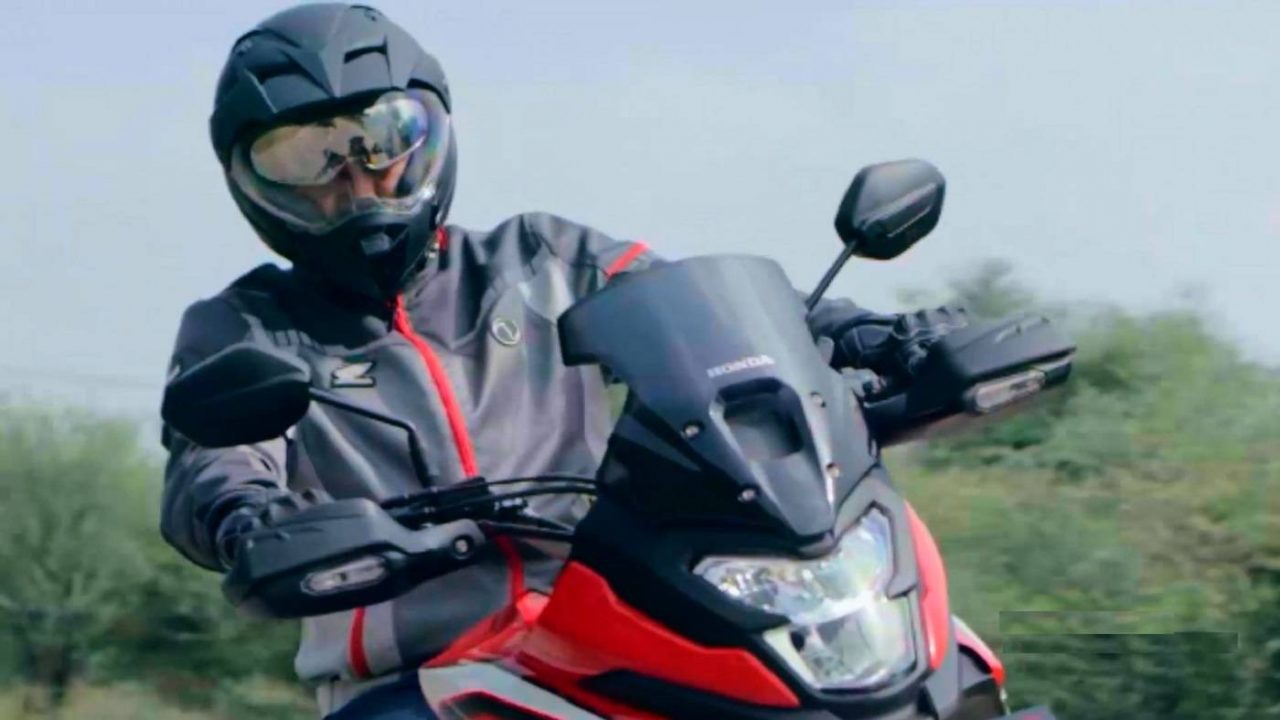 The upcoming ADV from Honda is anticipated to go on sale at a starting price of Rs. 1.50 lakh (ex-showroom). As a result, it will rival the likes of Hero Xpulse 200, Royal Enfield Himalayan, and KTM 250 Adventure in the Indian market.

Honda NX200 is reportedly launching on August 19 itself. On the same day, the brand will reveal other details about the motorcycle, including the name. The NX200 name remains speculation yet since the brand hasn’t revealed any by now.