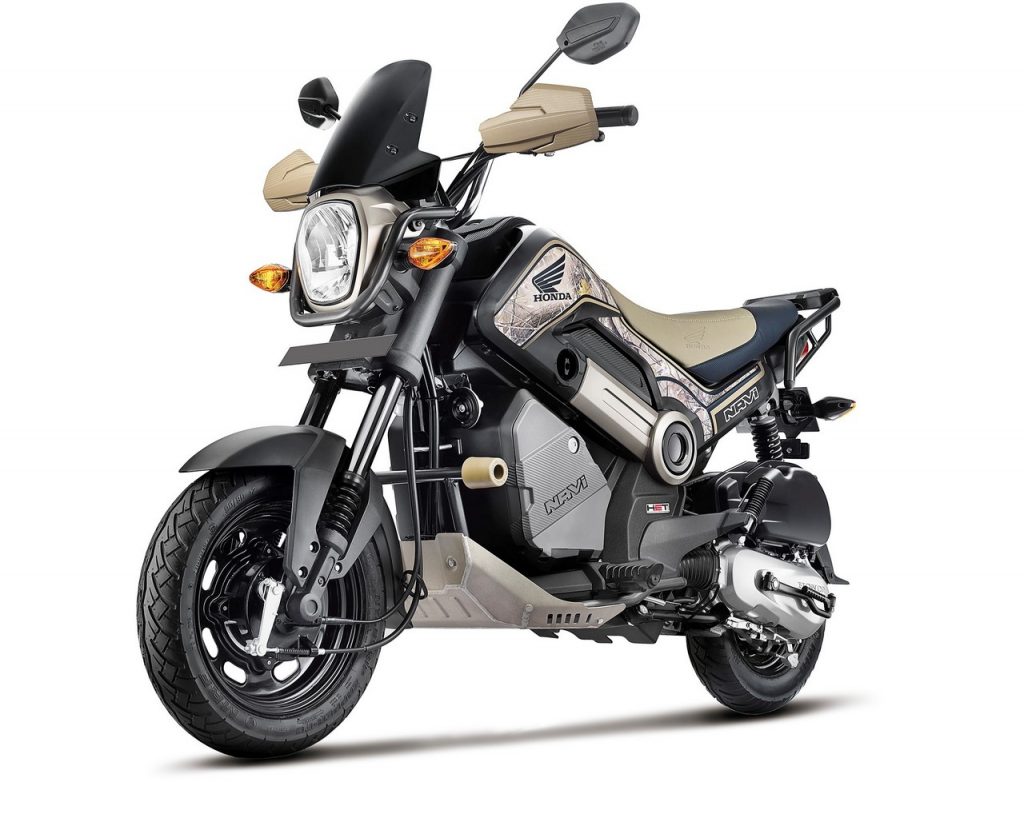 Honda has not endured desired success with the Navi moto-scooter despite entering the market with much anticipation. The Navi was a completely radical concept for India and it had its fair share of volume in the first nine months. However, its popularity just faded into the distance. Developed fully in India and based on the popular Grom series Honda sells worldwide, the Navi debuted at the 2016 Auto Expo in February before launching the following month.

Considering the sales of the mini-scooter, the Navi quickly reached over 50,000 sales milestone between March and October 2016 at a monthly average of well over 7,000 examples. What followed from November 2016 till March 2017 made a drastic difference as Honda only added 10,000 more units into the cumulative volume. Honda’s initial expectations with the Navi was fulfilled though and in fact exceeded by 10,000 deliveries but the customers’ craze towards the model took a huge slump gradually. 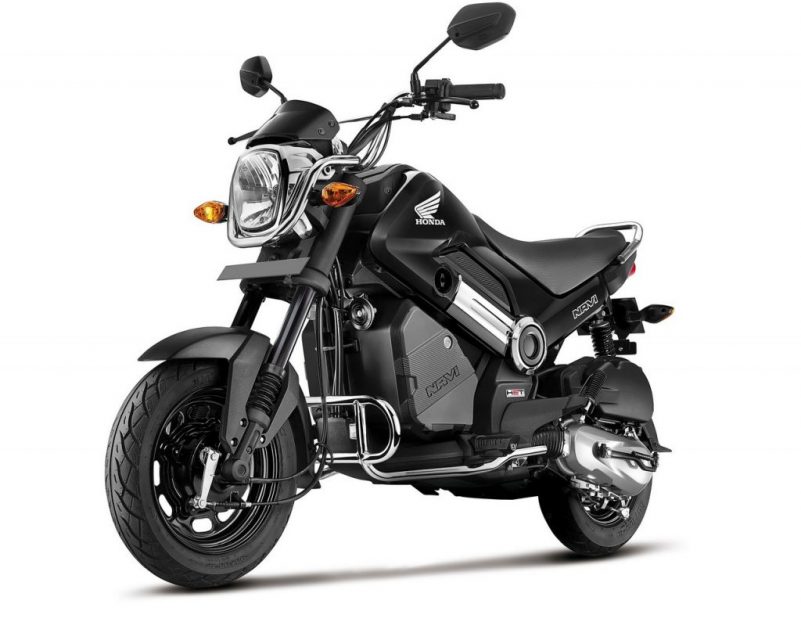 The arrival of Adventure and Chrome editions of the Navi did not redeem the sales either as it plunged from average of 2,000 units in early 2017 to less than 300 units in April. The funky Navi with the attire of a bike and heart of a scooter saw persistent decline and the monthly average dropped to below 500 units leading to reports emerging of Honda pulling plugs on the model altogether. Honda did deny the rumour and had said that an upgraded version is in the making a few months ago.

The Navi targeted at young customers wanting to have a different perspective on commuting and it did so with a nimble engine taken from Activa. However, there are some niggles that needed to be addressed and hopefully Honda would likely respond to them in its new avatar. A latest report emerged on the internet said the updated Navi will indeed get a fuel gauge and since the fuel tank capacity is very small at 3.8 litres, it’s imperative to have a gauge to observe the range. 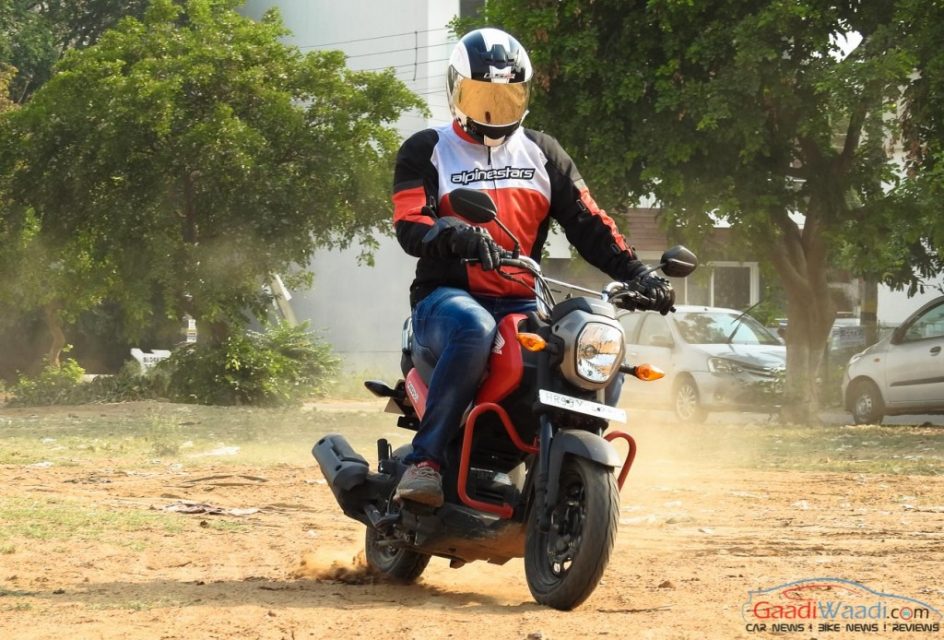 The Japanese manufacturer could replace the analogue console with a fully digital or part-analogue part-digital meter to stick by the regular features offered in modern scooters. Since Honda pitches Navi as a trendsetting scooter among teenagers, we can expect cosmetic updates as well with new colour options and attractive body graphics. Honda could add more customisation options with the upcoming Navi as well.

With that said, accessories for improved convenience can also make the cut. It is more likely to be priced at a slight premium over the outgoing model that currently costs around Rs. 45,000 (ex-showroom). Honda will reportedly launch the 2018 Navi next month and will the changes be enough to entice the customers and get same reception when the model debuted in 2016? We would have to wait and find out!