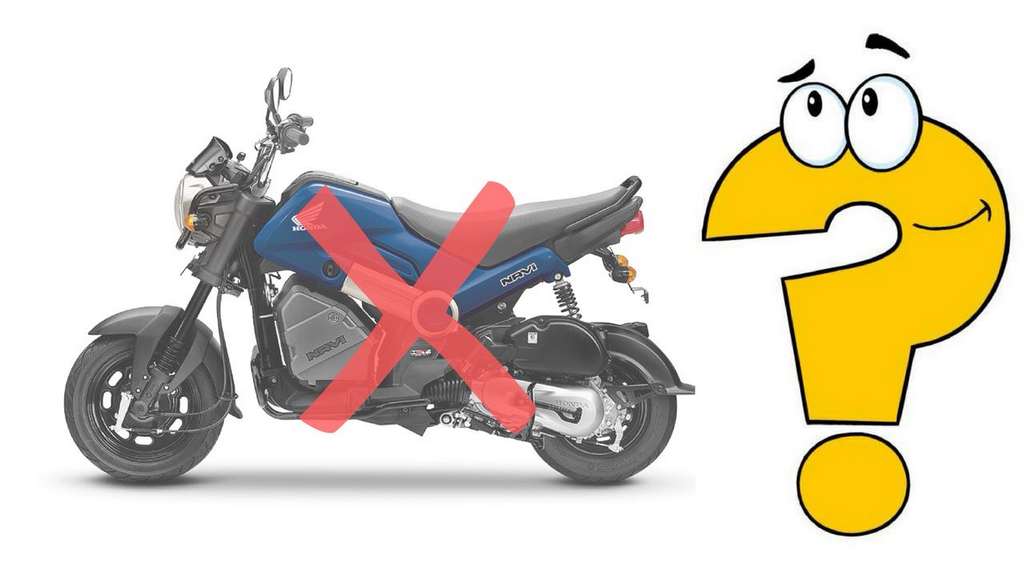 Honda launched the Navi moto scooter in India early last year. Although showing signs of initial success, it has not had a consistent sales tenure and since no units were retailed last month, we suspect the production has been suspended. It opened up a brand new segment in the domestic market and despite Honda’s efforts to promote it in several different ways, it appears to have failed to meet the company’s expectations.

The Navi is the first model from Honda to be conceptualised and produced entirely in India. Dimensionally, it measures 1,805 mm in length, 748 mm in width, 1,039 mm in height and has a wheelbase of 1,286 mm. It also has credible ground clearance at 156 mm with the seat standing 765 mm tall from the ground. It tips the weighing scale at 101 kg and the fuel tank can hold 3.8-litres at full capacity. 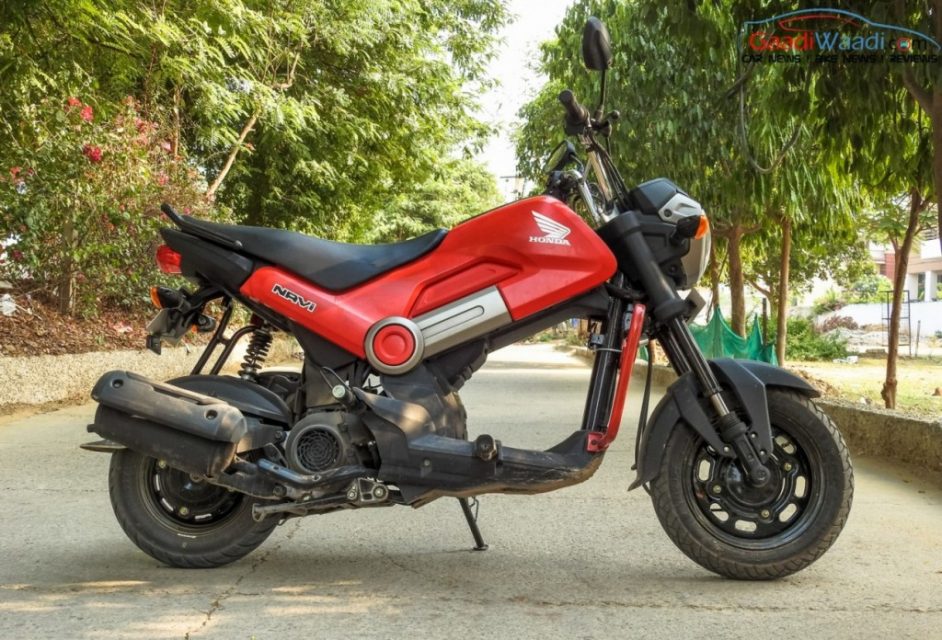 Honda Navi is youthful, funky and comes with different colour options to lure in young buyers as much as Dio but it did not turn out to be the case. It is a blend between a bike and the scooter with both of their significance used diligently. The gap between headlamps and handlebars with the front fork setup resembles that of a bike but it has storage space a scooter can offer.

It has taller riding stance with body lines similar to a motorcycle but the rear end is short, so as the tyres to bring forth a distinctive scooter-ish appeal. The fuel tank cover and sporty headlamp with silver-finished plastic cladding have substantiated the sportier appeal while some of the components from the existing Honda motorcycles have been brought in to the action as well. 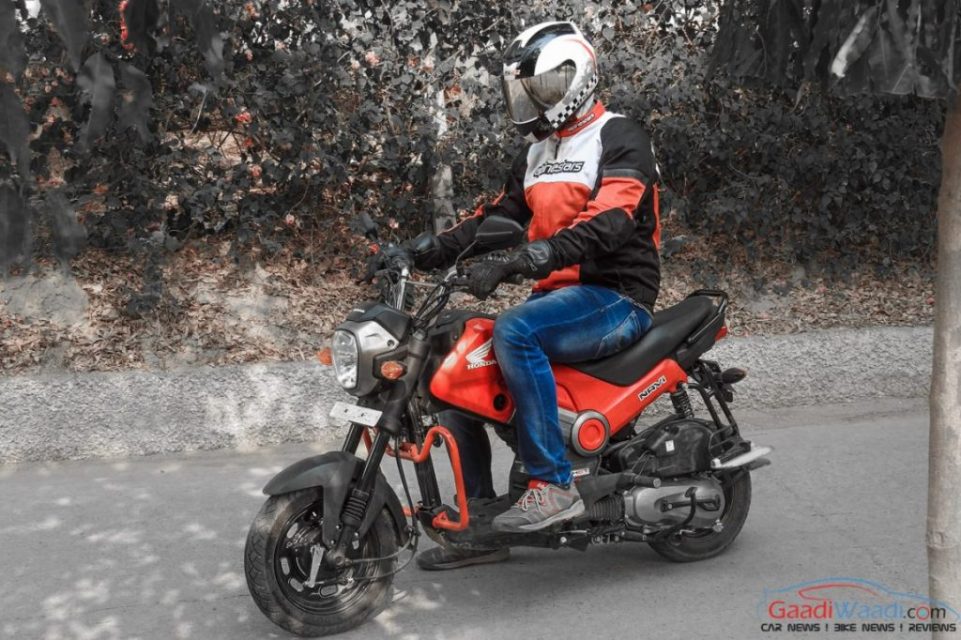 It is built on an Under Born Type frame and rides on a telescopic suspension at the front and a spring loaded hydraulic type system at the back. It wears a 130 mm drum brakes at both ends with 90/90-12 tyre up front and 90/100-10 tyre at the rear. It gets powered by a 110 cc single-cylinder engine with the HET (Honda Eco Technology).

It is tuned to generate 7.83 hp of maximum power output at 7,000 rpm and 8.96 Nm of peak torque at 5,500 rpm and comes coupled with a V-matic automatic transmission helping it to achieve 81 kmph top speed. Amidst showing promising sales in the beginning, Navi’s popularity has certainly faded away. Honda’s strong scooter portfolio can be said as one reason but What would be the other reasons you think that affected Navi?