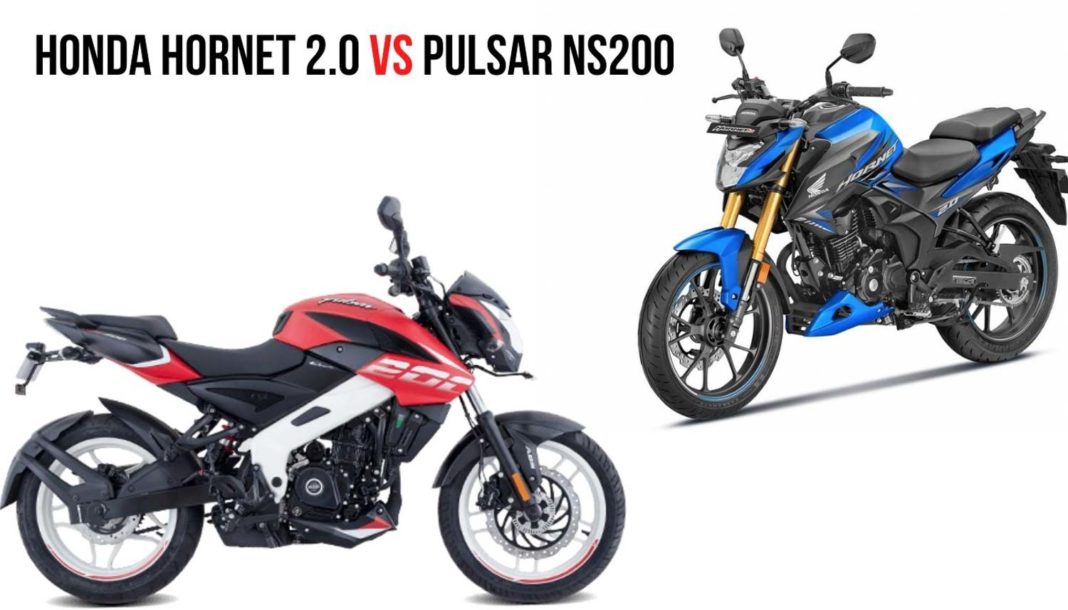 Honda Hornet 2.0 vs Bajaj Pulsar NS200 makes for an interesting comparison as their price, features, dimensions and performance numbers are taken into account

Honda Motorcycle and Scooter India made headlines with the launch of the much anticipated Hornet 2.0 late last year. The said motorcycle serves as a replacement to the now discontinued CB Hornet 160R and features a lot of improvements over its predecessor.

The Hornet 2.0 has become the most premium sub-200 cc motorcycle from the house of HMSI, and will compete in the 180 – 200 cc segment in the Indian market. That being said, the bike faces competition from a range of bikes from Bajaj, TVS, among other similarly priced motorcycles from other manufacturers.

Here is a specifications comparison between the Honda Hornet 2.0 and one of its rivals – the Bajaj Pulsar NS200, take a read to know in detail about the two bikes – 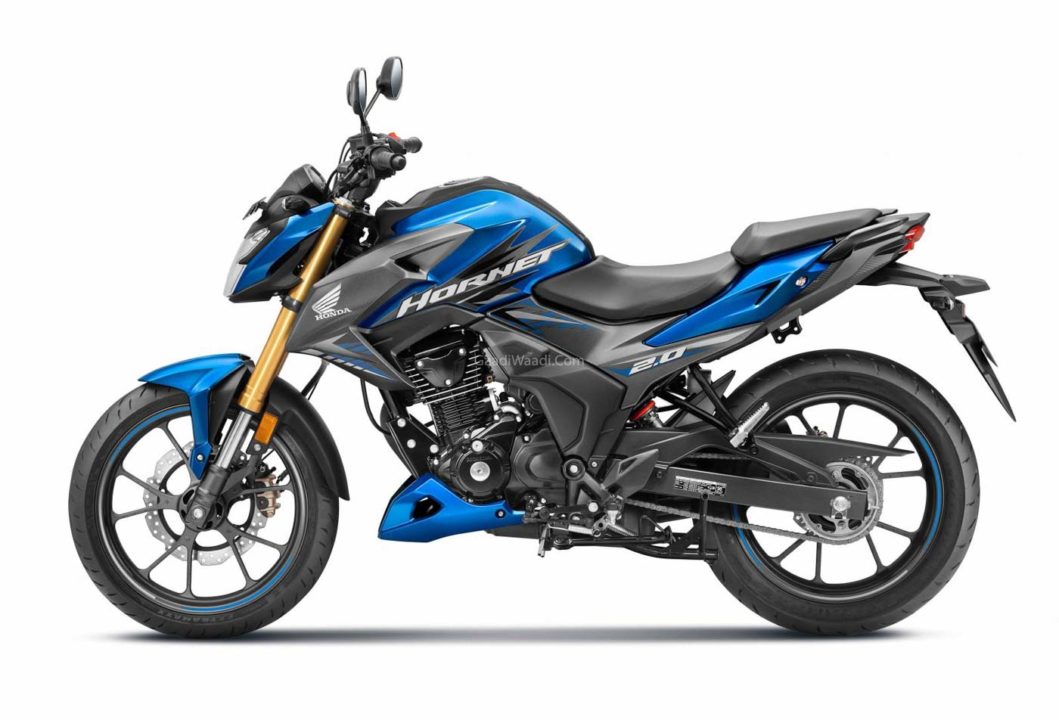 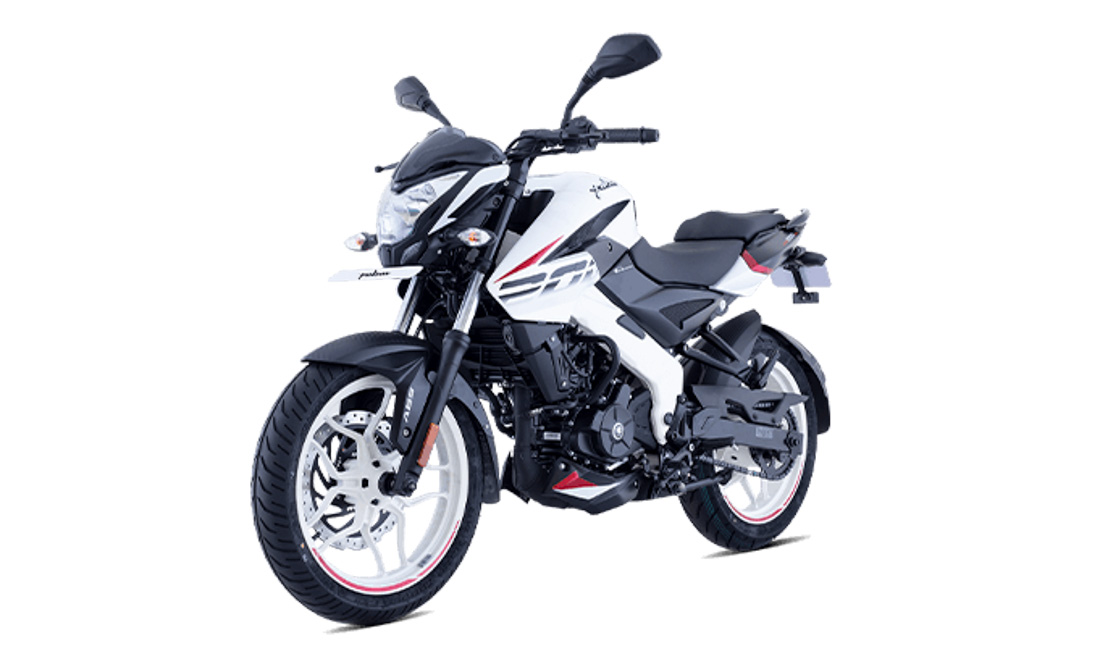 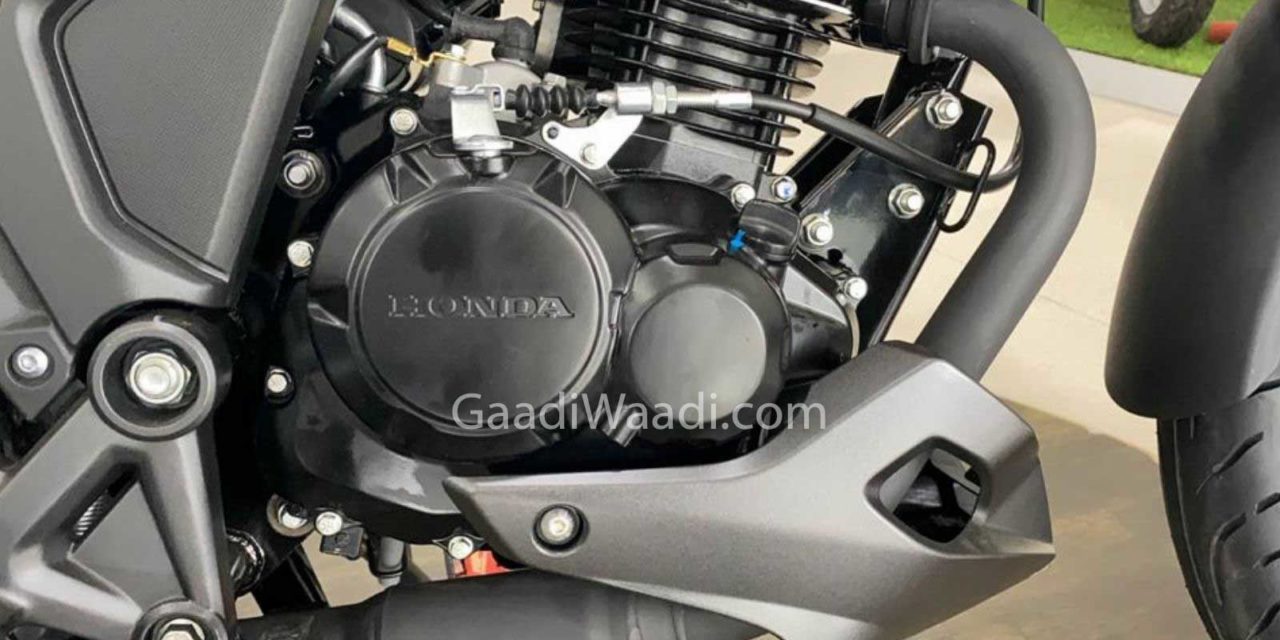 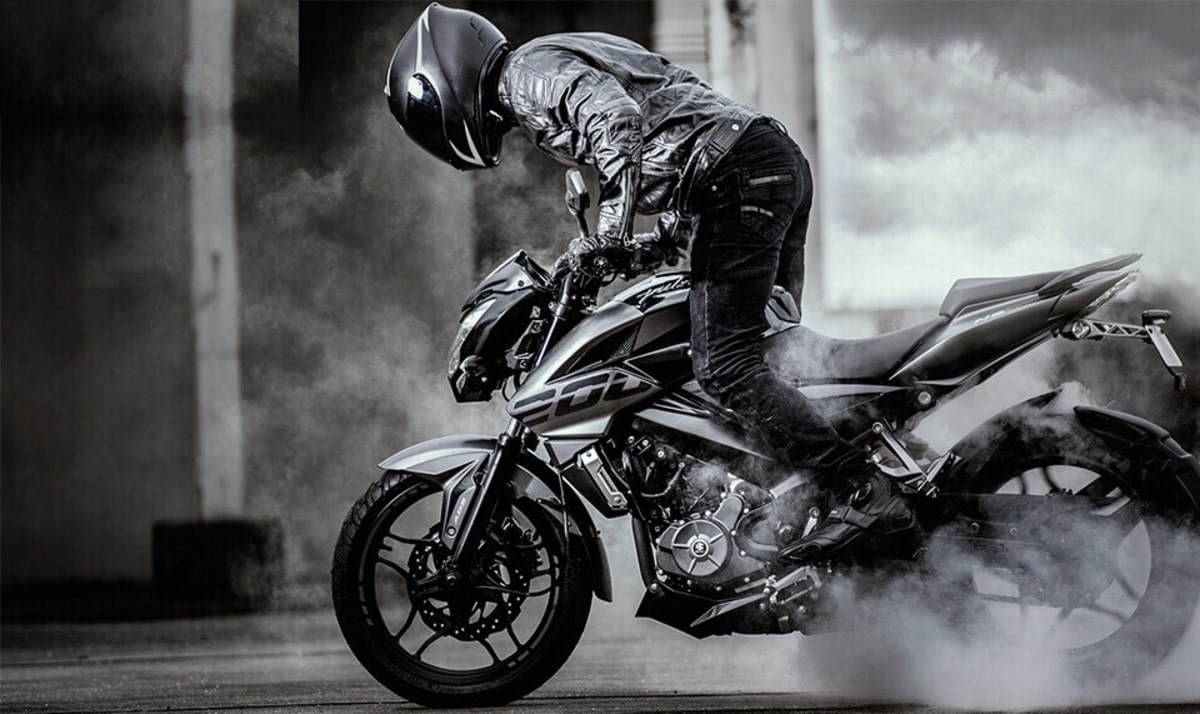 In contrast, Bajaj offers the Pulsar NS200 with a bigger 199.5 cc, 4-stroke, SOHC, 4-valve, liquid-cooled, fuel-injected DTS-i engine that has a maximum power output of 24.5 PS which is available at 9750 rpm, as well as a peak torque rating of 18.5 Nm at 8000 rpm. Unlike the Hornet, the Pulsar NS200’s engine is mated to a 6-speed transmission. This powertrain makes it way more powerful than the Hornet 2.0 on paper.

The Hornet 2.0 gets an LED headlamp, premium gold-finished inverted fork up front along with a monoshock setup at the rear, large fuel tank extensions, a fully digital instrument cluster and a flat one-piece handlebar. Braking duties are taken care of by front and rear petal disc brakes, coupled with single-channel ABS. 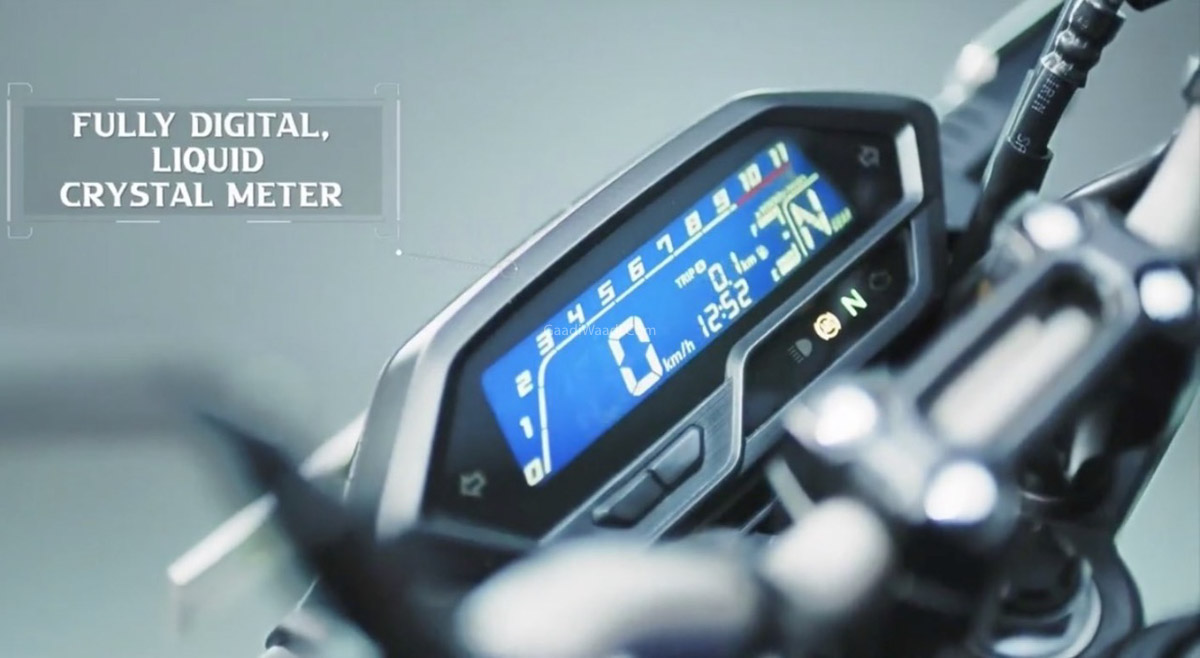 The Pulsar NS200 features a muscular styling, and has been equipped with a telescopic front fork with anti-friction bush, along with a rear Nitrox mono shock absorber. The braking setup includes a 300 mm disc up front, and a 230 mm unit at the rear.

Honda is offering the new Hornet 2.0 in two variants priced at Rs 1.30 lakh and Rs 1.34 lakh (Repsol Edition) respectively. Bajaj Auto retails the Pulsar NS200 at a base price of Rs. 1.34 lakh (both prices, ex-showroom Delhi), which shows that all the differences kept aside, they will be fiercest of rivals in the market.

The Bajaj Pulsar NS200 is the flagship Pulsar naked sports bike on sale in the country, and has already created its name in the market. With the Hornet 2.0, Honda certainly has a tough job and on paper, it certainly goes down on power while being as premium as the NS200. However, it gets the segment-first USD forks and a better fit and finish. 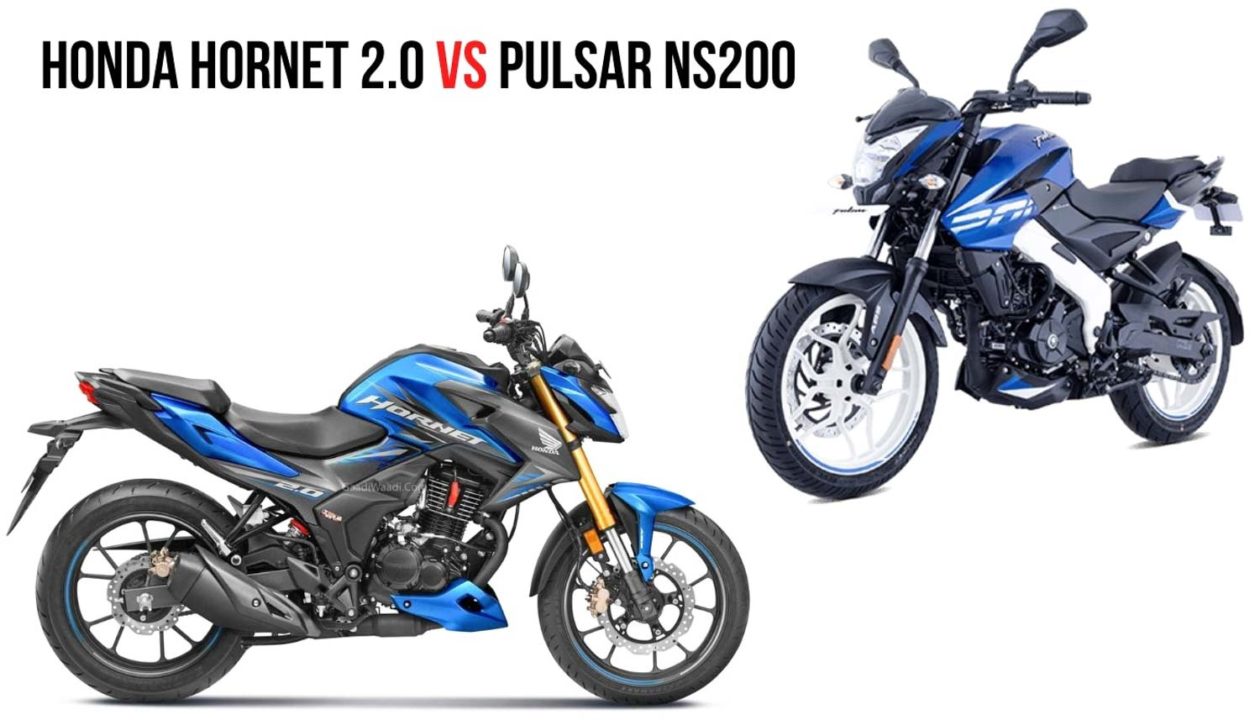 That being said, the Hornet 2.0 will definitely benefit from Honda’s brand value in the country.