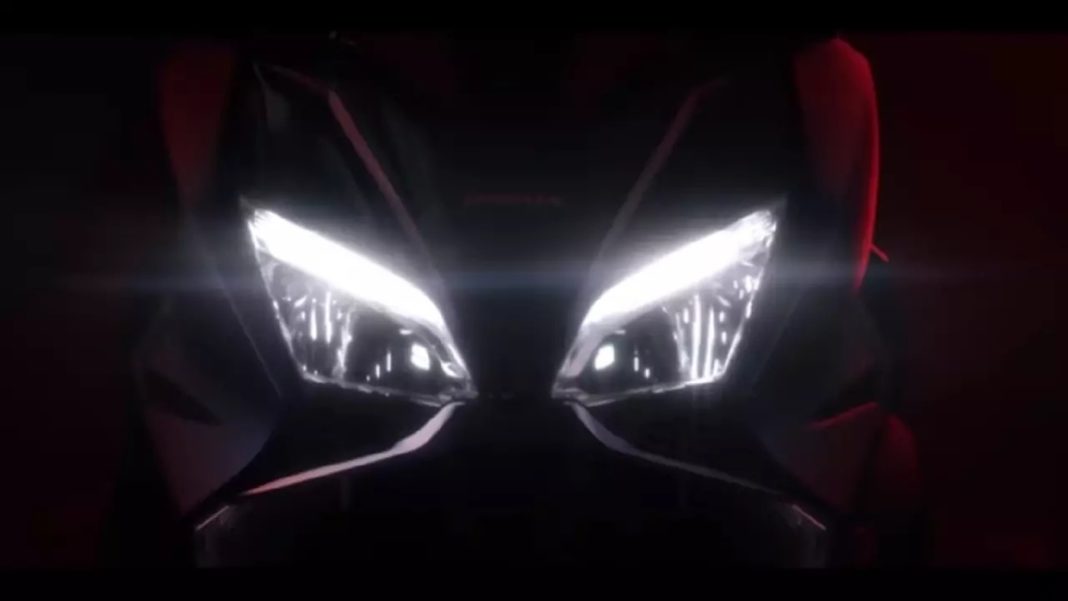 The upcoming Honda Forza 750 will be powered by a 745cc parallel-twin engine, mated to a 6-speed dual-clutch gearbox

A few weeks back, Honda had teased a new addition to the Forza scooter lineup. We had speculated that this could be a new 750cc model, along with a few other possibilities. Now, we’ve received confirmation that this is indeed a new 750cc scooter, which will be globally unveiled on 14 October 2020.

Apart from the European market, the new Honda Forza 750 is also expected to retail in a few South Asian markets, like Thailand and Indonesia, or even in the middle-east. In the teaser video, a lot of other details about the upcoming scooter are visible. It will get dual LED headlights, LED taillights, TFT colour display for the instrument cluster, push-button start, and four riding modes.

The Forza 750 will feature the same maxi-scooter styling as the rest of the Forza range. At the front, there will be a slightly bulky fairing with a tall windscreen, which will protect the rider from windblast at high speeds. The single-piece seat will have a stepped design, for maximum seating comfort. The floorboard won’t be flat, but will offer plenty of space for the rider’s feet. For the pillion, there will be foldable footpegs and a split grab rail.

Some reports suggest that the Forza 750’s engine will be an updated version of the Honda Integra 750’s motor, which is a 745cc, liquid-cooled, parallel-twin engine. This powerplant generates 55 PS of peak power and 68 Nm of maximum torque, and comes paired to a 6-speed dual-clutch gearbox. The DCT will also make its way over to the new Forza.

Other than that, the scooter will also feature cruise control, disc brakes on both wheels (with ABS), and telescopic front suspension. There are also rumours that the Integra 750 will be replaced by the Forza 750, although there has been no official confirmation about it by Honda. 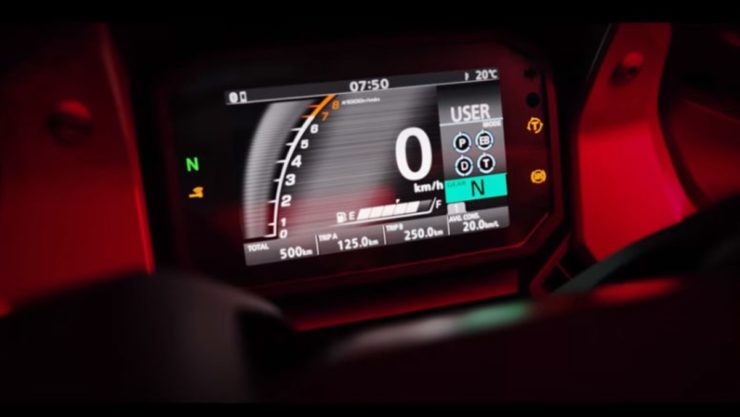 We don’t expect Honda to launch the Forza 750 in India, ever. While the demand for automatic scooters is quite strong in India, there is no demand for a luxury model. That said, there’s a chance that its little sibling, the Forza 300, could arrive in India.