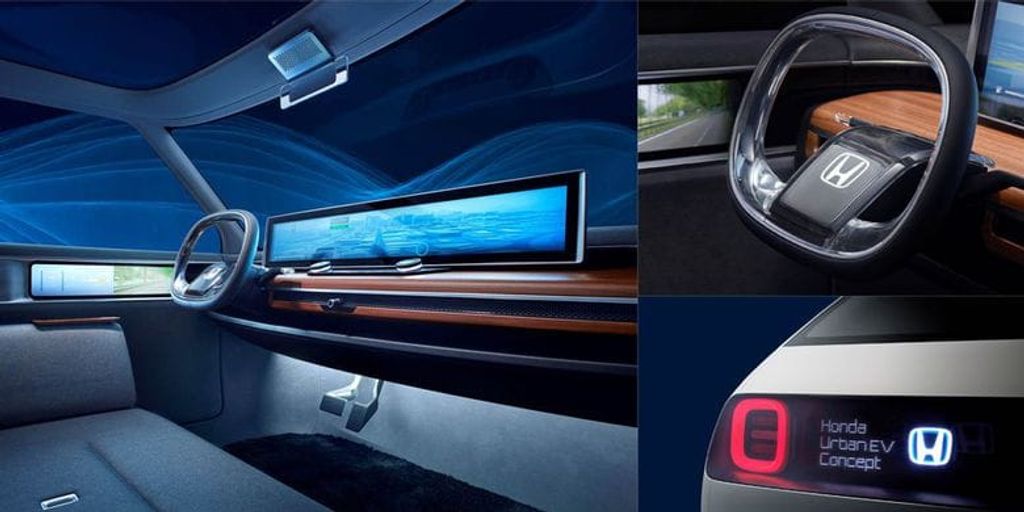 Honda can introduce EVs very quickly in India reportedly, but it will depend on the market demand; a new EV strategy currently in the works

The central government is going to introduce FAME 2.0 scheme soon and it is expected to boost sales of EVs significantly in India as it will give confidence for manufacturers to introduce new models. Honda is working on a new EV strategy for India as the company don’t want to lag behind competitors.

Rajesh Goel, Senior VP and Director (sales and marketing) said that for some reason, people think that we do not support EV technology and it is wrong as they already sell such vehicles in International markets. Honda can introduce EV’s very quickly in India, but it will depend on the market demand only.

Goel also added that India should look at hybrids as it will cut emission and air-pollution considerably over regular combustion powered vehicles. One of the senior officials from Honda said that multiple technologies must be considered for future rather than just focusing on one

Honda and Toyota along with other manufacturers are pushing hybrid technologies, but the government is focusing on electric and alternative fuel powered vehicles only as the upcoming FAME scheme won’t benefit these hybrid vehicles, and due to rise in tax, the price of these vehicles have gone up significantly. 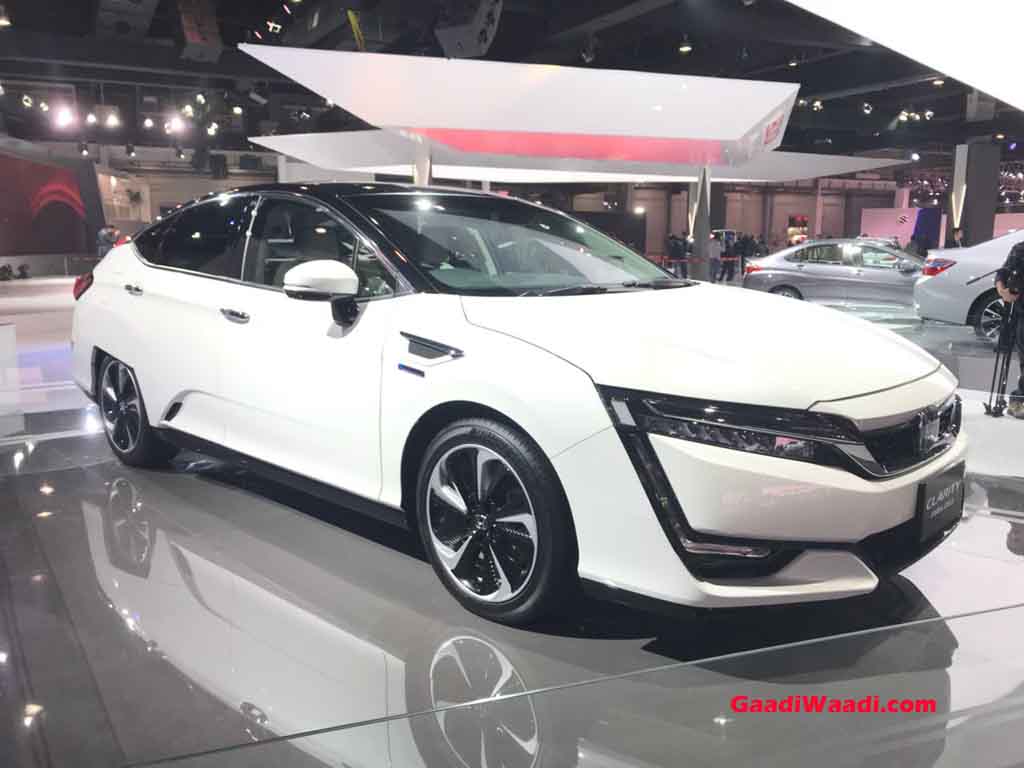 One of the problems for the growth of EVs is lack of infrastructure and until they are ready, the government must have given importance to hybrid vehicles as things improve, these products will be phased out and then moving to battery-powered vehicles.

Goel also said that the company is looking to expand its sales network to rural areas as demand will be really high in these areas. The second generation of Amaze is doing really well for Honda and they are going to launch new CR-V next month followed by the much awaited Civic by the end of this year.